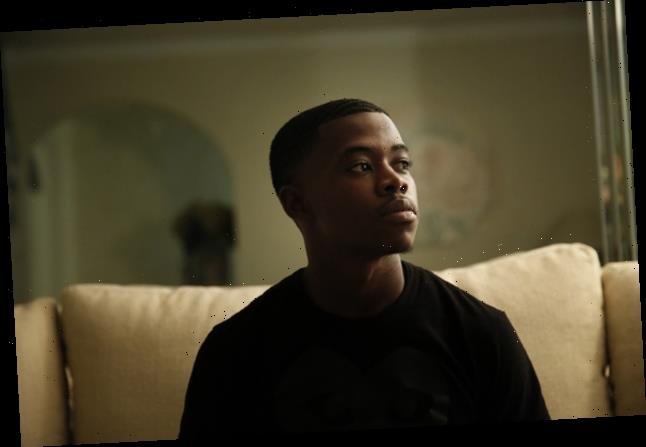 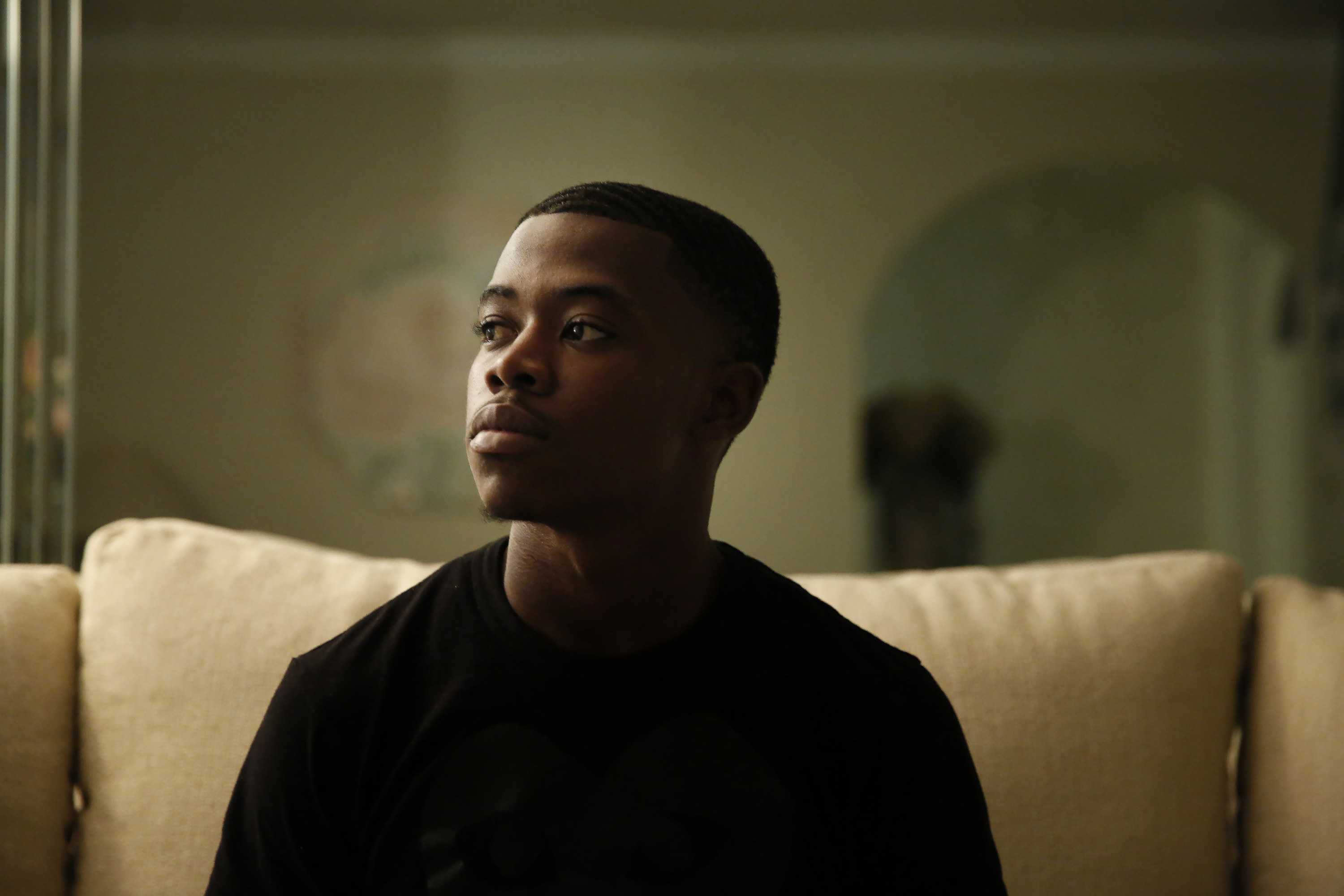 A Florida judge cleared the record Monday of a man he’d sent to jail for 10 days because he’d slept through jury duty in August, court records show.

Somerville was supposed to be on the jury for a civil automobile accident negligence case in West Palm Beach County in August. However, he overslept and missed his ride to the courthouse that morning. Instead, he went to his job at a local park, where he’s a recreation specialist.

Three weeks later, police showed up at his home.

Before the judge, Somerville apologized and explained he’d never been to a courthouse before — much less served jury duty — and “didn’t know the seriousness of it, to be honest.”

Judge Kastrenakes scolded him, saying he held up the trial for 45 minutes. He also said jury service is as important as military service, and added that Somerville “was actually the only African American on the jury.”

Somerville was sentenced to 10 days in jail, a year of probation, 150 hours of community service, and a $223 fine.

Kastrenakes said the sentence was “just a taste of jail” and said if he didn’t do all his community service hours he could face six months in jail.

Somerville told BuzzFeed News the 10 days he spent in jail “were long and traumatic days.”

“I made a mistake, but I didn’t know I would go to jail,” he said. “They don’t tell you that if you miss jury duty you go to jail.”

When he’s not working, Somerville cares for his grandfather, who lost half his mobility from a heart attack and needs a walker and scooter to get around. The first thought he had upon hearing his sentence was how it would affect his family, he said.

“A whole 10 days. It put a bind on my family. It neglected me from helping my family,” he said. “When I am not working, I am helping maintain the house. I am taking my granddad to therapy. I am constantly going. It was hard. My granddad missed days of therapy when I was in jail.”

Somerville’s case ignited national fury, with people decrying the harsh sentence and expressing doubt that a white person would be punished with as little sympathy.

Many pointed out that the sentence was nearly as long as that of Felicity Huffman, who was sentenced to 14 days in jail last month for her role in the college admissions scam.

On Friday, after Somerville’s public defender appealed, Kastrenakes reduced the sentence to three months of probation and 30 hours of community service.

“As a result of my irresponsible actions, my life has been forever changed. Everything I’ve gone through, I wouldn’t wish on my worst enemy,” Somerville said in an apology letter he read in court, according to the Associated Press.

Now, Somerville’s record has been cleared entirely, according to a Monday court filing obtained by BuzzFeed News.

In the court order, Kastrenakes rescinded the conviction and said Somerville had been “totally rehabilitated.”

“I know he now understands and respects our system of justice and the critical role jurors play in that system,” Kastrenakes said. “In conclusion, I do not want even a finding of contempt to be gleaned from a perusal of his background or record.”

END_OF_DOCUMENT_TOKEN_TO_BE_REPLACED

END_OF_DOCUMENT_TOKEN_TO_BE_REPLACED
We and our partners use cookies on this site to improve our service, perform analytics, personalize advertising, measure advertising performance, and remember website preferences.Ok