House Speaker Nancy Pelosi has said that the House needs to keep investigating before considering impeachment. 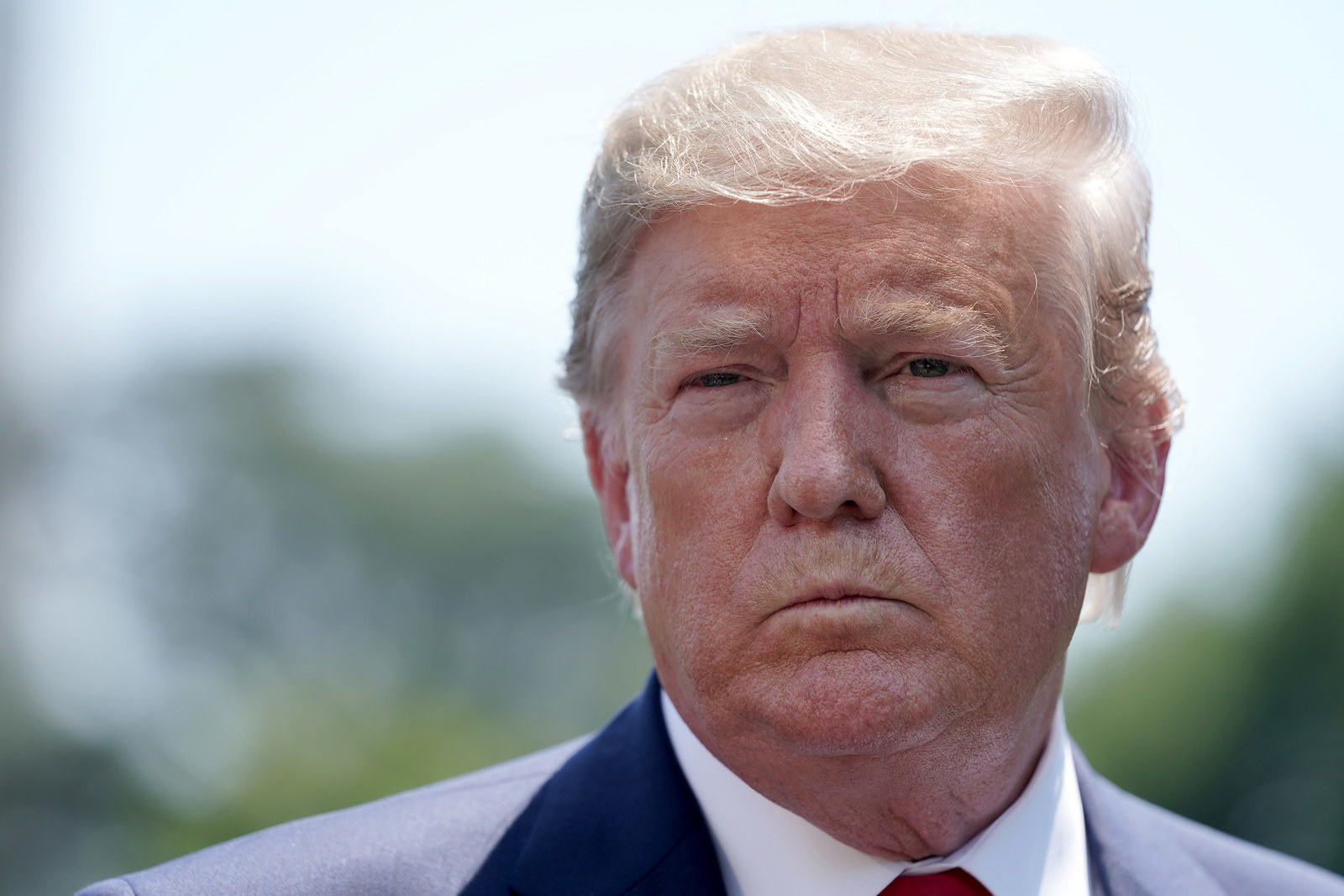 WASHINGTON — The gradual trickle of Democrats coming out in support of beginning impeachment proceedings against President Donald Trump reached a milestone Thursday, with half of the Democratic caucus now publicly supporting it.

The impeachment inquiry would spur an investigation by the Judiciary Committee which would determine if there is enough evidence to draft articles of impeachment.

Rep. Pete Aguilar of California was the most recent member to voice support of impeachment proceedings, raising the count to 118 according to a BuzzFeed News analysis, which is half of the Democratic caucus.

“Despite attempts in Congress to investigate the president’s actions, the administration has chosen to hinder investigations, withhold documents, and ignore congressional subpoenas. No American is above the law,” Aguilar said in a statement Thursday evening. “After careful consideration and conversations with members of my community, I believe it is time for the House to begin proceedings to determine whether the president’s conduct meets the standards of impeachment.”

House Speaker Nancy Pelosi and most of the Democratic leadership still do not openly support beginning an impeachment inquiry, however. And while some of the Democratic leadership have recently began to support an inquiry, most are still waiting for Pelosi before they voice support, including Rep. Jerry Nadler, who chairs the Judiciary Committee, which would begin the impeachment process.

Still, Nadler’s private support for impeachment is one of the worst kept secrets on Capitol Hill and he acknowledged on July 26 that what the Judiciary Committee is doing is “in effect” an impeachment inquiry.

Nadler’s comment came just a day after Rep. Katherine Clark, the vice chair of the Democratic caucus, broke away from much of the Democratic leadership to support an impeachment inquiry, although she acknowledged in a statement they are unlikely to convince Senate Republicans.

“Regardless of the outcome, I believe we have a patriotic duty to uncover the facts for the American people and uphold the rule of law,” Clark’s statement said.

Talks about impeachment began almost as soon as Trump entered the White House. Rep. Al Green was the first to explicitly call for impeachment in May 2017. He followed up with an impeachment resolution in January of 2018 and has forced votes on the issue as recently as July 17, when 95 Democrats voted to move forward with impeachment proceedings.

The majority of Democrats had been hesitant to support impeachment, but after former special counsel Robert Mueller released his report in late May — saying he wasn’t clearing Trump but his office could not charge the president with a crime — the floodgates opened. Even more Democrats voiced support for impeachment after Mueller testified in front of Congress in July, in which he largely stuck to his script but also said Trump could be charged after his presidency.

By the Sunday after Mueller’s hearing, for example, all of the Democrats representing Washington state in the House had called for impeachment. Four of the state’s Democrats — Reps. Suzan DelBene, Derek Kilmer, Denny Heck and Kim Schrier — said they backed an impeachment inquiry after Mueller’s hearing, joining the state’s other three Democratic representatives who had already voiced support for impeachment proceedings.

Pelosi’s own resistance can be traced back to protecting her majority, but in recent weeks, several Democratic “frontliners” — members the party considers most vulnerable in 2020 — have joined calls for impeachment, including Reps. Katie Porter, Mike Levin, and Harley Rouda, who flipped GOP strongholds in Orange County, California, last year.

“I have not come to this easily,” Porter said in a video posted to Twitter in June. “I didn’t come to Congress to impeach the president. I ran to use my decades of consumer advocacy to help Orange County families. I ran to fight back against Big Pharma and outrageous prescription drug pricing, to help families with the crushing costs of child care, and to take on the affordable housing crisis hurting our community, and I will continue to do those things and much more, but when faced with a crisis of this magnitude, I cannot with a clean conscience ignore my duty to defend the Constitution.”

Heck said in a statement that there is no question the president engaged in an “aggressive and active cover-up” and welcomed foreign interference in the election. “Some suggest that the Senate is highly unlikely to convict the President should the House impeach him and that his chances of reelection will therefore be enhanced. That may be true. What is truer is that nothing less than the rule of law is at stake,” Heck said in the statement.

The milestone comes less than two months after Pelosi dismissed a question about impeachment in an interview with CNN saying they were nowhere near a majority on the issue. “It’s not even close in our caucus. Why are we speculating on hypotheticals?” Pelosi said. She did add that impeachment wasn’t “off the table.”

One of the reasons many House Democrats are slow to support an impeachment inquiry is the Republican-controlled Senate. If the House were to pass Articles of Impeachment, a conviction would be unlikely to receive support from two-thirds of the Senate.

Rep. Justin Amash was the only Republican in the House or Senate to publicly support impeachment, but he later announced in a Washington Post op-ed that he was leaving the Republican Party and is now an independent.

Addy Baird contributed to this story.