A Pregnant Woman Who Died Hours After Being Discharged From Hospital Should Have Received Better Care: Coroner 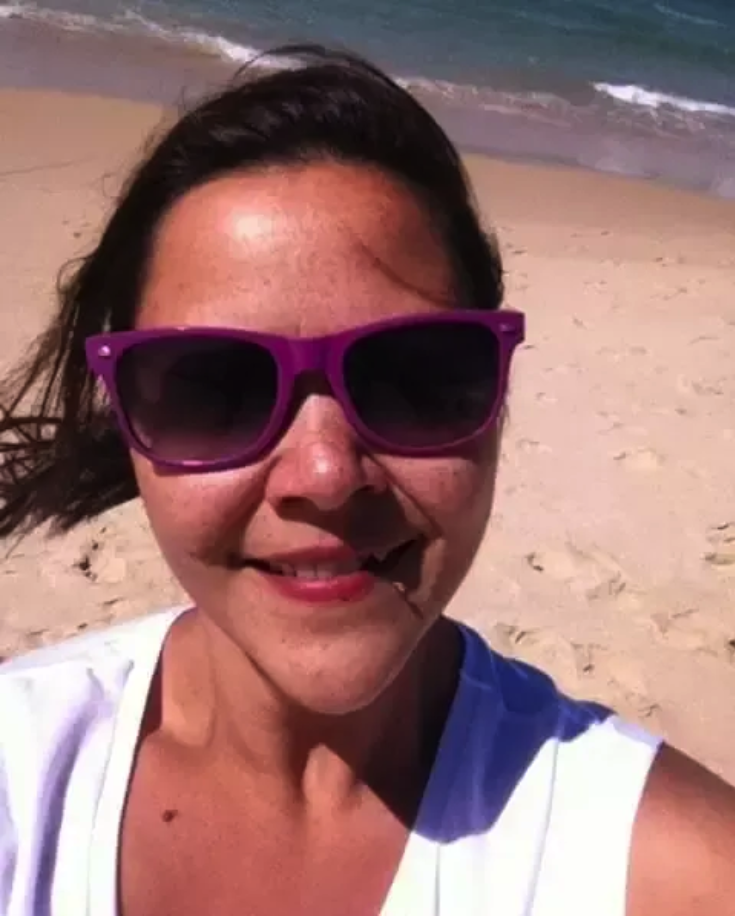 A pregnant Aboriginal woman who died of sepsis hours after she was given Panadol and discharged from hospital should have had her pain assessed — and a doctor should have been called for advice — before she left that night, a coroner has found.

Deputy state coroner Harriet Grahame also said that the woman, Naomi Williams, had “lost confidence” in the hospital due to repeated visits where she felt she wasn’t taken seriously or listened to.

Williams, a Wiradjuri woman, was 27 when she died on New Year’s Day in 2016 in the New South Wales country town of Tumut.

The disability support worker was beloved by her family and friends, passionate about social justice, and, together with her partner Michael Lampe, was excited to be pregnant with her first child.

Just past midnight on Jan. 1, 2016 Williams presented at the Tumut Hospital emergency department, complaining of aches and pains, but was discharged after about half an hour.

Fifteen hours later, she collapsed at home and was raced back to hospital in an ambulance before being pronounced dead at 3.08pm.

She died from septicaemia, caused by a Neisseria meningitidis infection.

Grahame found that it could not have been known by the nurse and midwife on duty that Williams was suffering from a life-threatening bacterial infection that night, but that further investigation into her symptoms should have been made.

“I am satisfied that had there been more curiosity and inquiry involved by those caring for Naomi at the time of her presentation, a fuller picture of her condition may have emerged,” she said.

Specifically, the coroner said, a pain assessment should have been conducted, William’s medical history examined, and “at the very least” a doctor phoned for medical advice (only nurses were working that night, with a doctor available on-call). 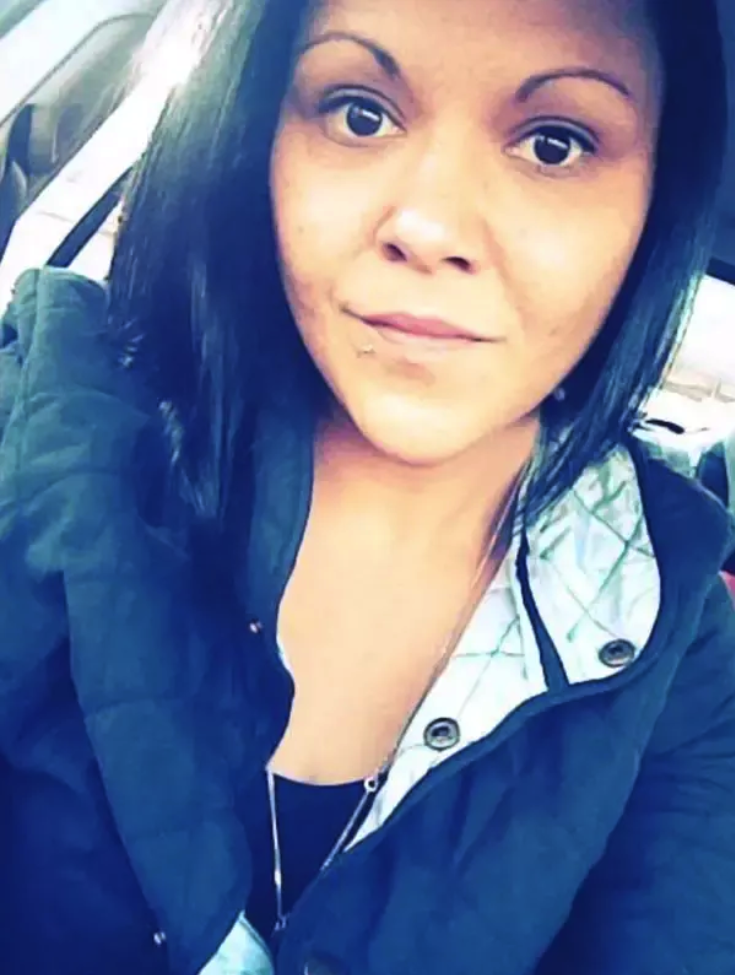 Grahame said she could not make a clear finding on whether Williams would have survived if she had stayed at hospital for longer that night.

“However, her chances of having the presence of bacterial infection suspected or diagnosed and treated would have been greatly increased,” she said.

In the five months leading up to her death, Williams had attended Tumut Hospital 15 times for gastric pain and severe morning sickness. On these visits, she received treatment for her symptoms, but was not referred to a specialist.

Grahame said Williams’ numerous hospital visits without specialist investigation were “on the face of the evidence … deeply troubling”, and that her treatment over many months had likely contributed to the 27-year-old not going back to hospital sooner on the day she died.

“I am satisfied on the evidence before me that, by that time, Naomi had already lost confidence in Tumut Hospital,” Grahame said.

“Exactly how that factored into her decision not to return to the hospital as her condition worsened on Jan. 1 2016 is difficult to determine with any precision.

“However in my view it is most likely that her experience of care in the early hours of that morning was a factor in her delayed re-presentation later that day.”

An infectious diseases expert testified there was no evidence of a link between Williams’ gastric and morning sickness illnesses, and the bacterial infection that killed her.

The inquest heard evidence from professor Yin Paradies on implicit bias and racism in healthcare, and Grahame considered whether this was a factor in Williams’ death.

Grahame said she could not conclude on the evidence that any one decision regarding Williams’ care was directly due to her being Aboriginal, but said that it was “consistent with a pattern”, as identified by Paradies.

She also noted evidence from Aboriginal witnesses who said they had experienced racism and stereotyping at Tumut Hospital, as well as noting that Williams’ mother Sharon had complained her daughter felt “stereotyped as a drug user”.

“The evidence of professor Paradies makes it clear that acknowledging local community concerns about unequal treatment, and placing those in a known context of state wide health outcome inequality, is a useful step forward,” Grahame said. 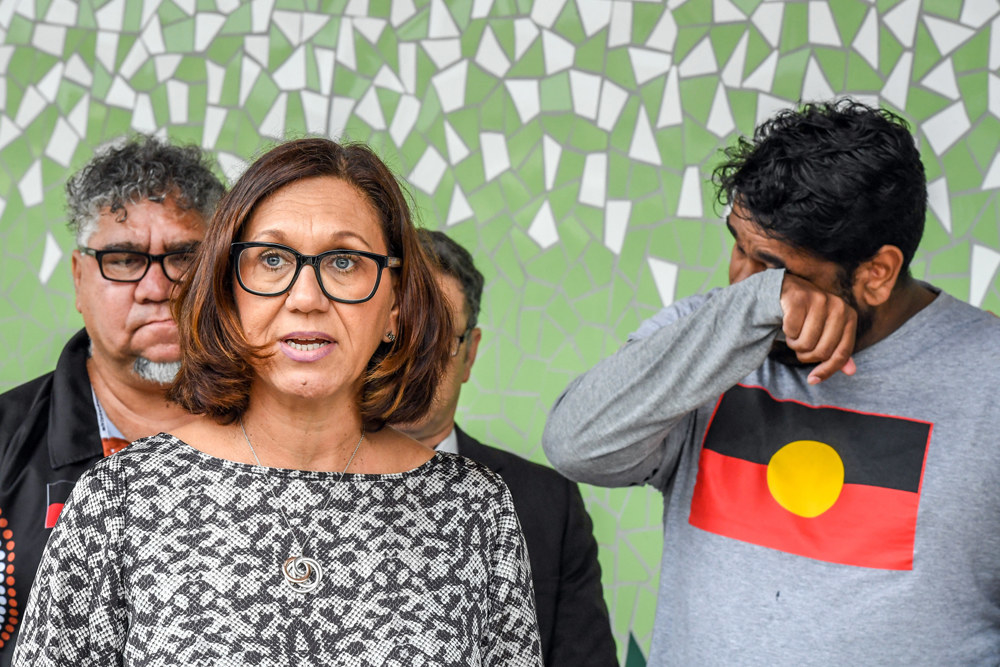 Anita Heiss at the Coroner’s Court in Lidcombe earlier this year.

Anita Heiss, an author and Williams’ cousin, spoke outside court in Tumut on Monday morning as a representative of the family.

“Naomi like most of us here was an Australian citizen with rights to appropriate healthcare, but the system let Naomi down. We know that. She knew that,” she said.

“Now through this coronial inquest it has been proven that the treatment Naomi received from Tumut hospital was way below any acceptable standard.”

Grahame made a number of recommendations to Murrumbidgee Local Health District (MLHD), including that it assess implicit bias by recording statistics for Aboriginal and non-Aboriginal patients in areas like patient triage and drug and alcohol referrals.

She also recommended the MLHD ensure Aboriginal liaison workers are available 24 hours a day and that it immediately consult with Hunter New England Health about strategies for culturally appropriate care.

Heiss said she hoped the recommendations would be adopted across the country to ensure that “no patient in desperate need of healthcare is ever turned away, ignored or dismissed because of their Aboriginal identity”.

“This inquest has put the health system on notice,” she said.

Lane Sainty is a reporter for BuzzFeed News and is based in Sydney, Australia.