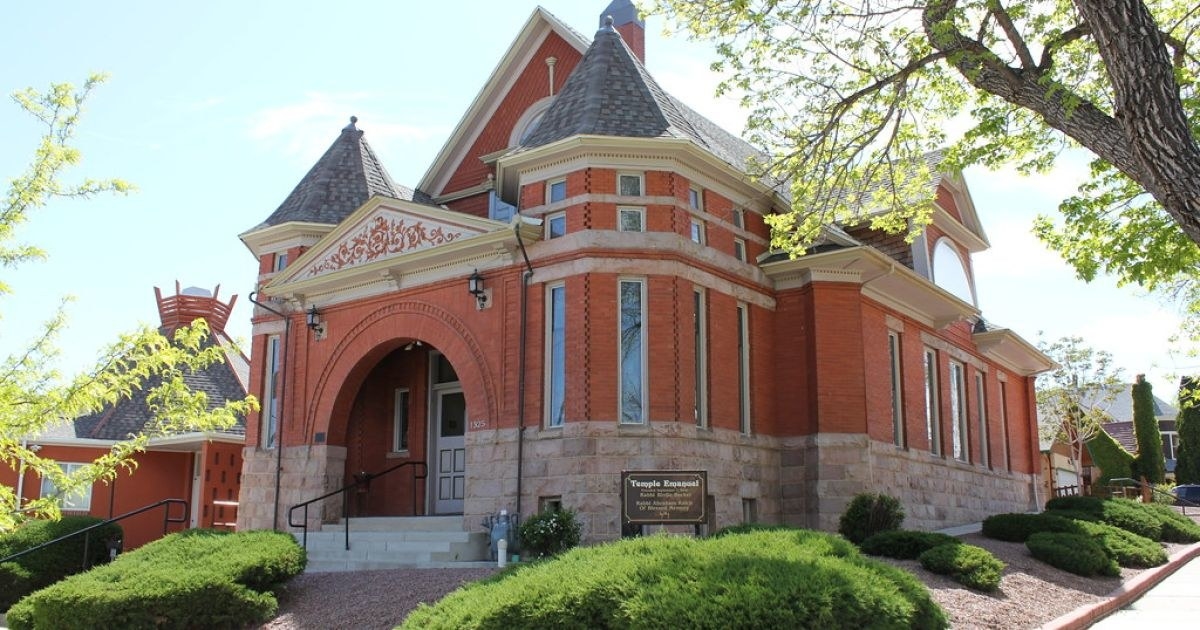 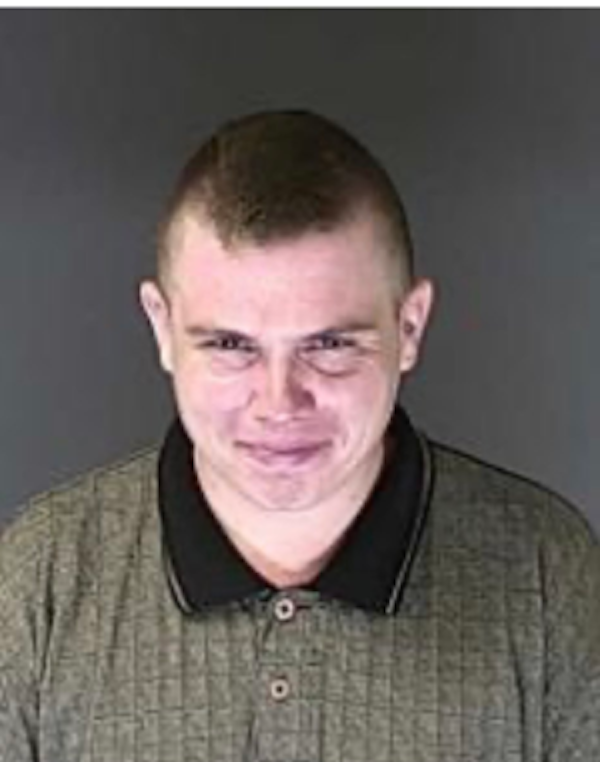 A 27-year-old white supremacist has been arrested and charged with a federal hate crime for allegedly planning to blow up a synagogue in Pueblo, Colorado.

Richard Holzer, who was arrested Friday, allegedly plotted with undercover FBI agents to blow up Temple Emanuel Synagogue with Molotov cocktails or pipe bombs, and said that he had previously paid a cleaner at the temple to put arsenic in the water to poison the congregation.

At a news conference Monday, the FBI and Pueblo police said that, thanks to a tip, they were able to thwart an “imminent threat of Domestic terrorism against a Colorado religious institution.”

“Mr. Holzer repeatedly expressed his hatred of Jewish people and his support of a racial holy war,” Jason Dunn, Colorado’s US Attorney, said. “Mr. Holzer indicated he wanted to do something that would let Jewish people in the Pueblo community know that they are not welcome and that, according to him, they should leave or they will die.”

In late September, the FBI’s Denver field office responded to a concerned citizen’s report regarding online comments indicating a possible threat to the community in Pueblo. Officials started investigating and determined that Holzer was dangerous and began their undercover operation, posing as fellow white supremacists and bolstering Holzer’s plan to blow up the synagogue using explosives.

According to an affidavit filed in federal court on Saturday, Holzer said he wanted to get the 100-year-old temple “off the map.”

“I want something that tells them they are not welcome in this town. Better get the fuck out, otherwise people will die,” Holzer said, according to the affidavit.

The foiled plan comes after 11 people were shot and killed in an anti-semitic attack at the Tree of Life synagogue in Pittsburgh in 2018. In April 2019, one woman was killed after a gunman opened fire in a synagogue near San Diego. And in August, authorities foiled a Las Vegas man who was planning an attack on a synagogue and gay bar.

The court documents in the Holzer case reveal that he maintained several Facebook accounts advocating for white supremacy and racially-motivated violence.

“I wish the Holocaust really did happen… they need to die,” he told another Facebook user on Sept. 9, showing a confusing mix of Holocaust denialism and Nazi ideology.

On July 5, he told one user he was “going to kill some spics,” a racist slur against Latinos. A week later, he sent another photos of himself holding a handgun and a rifle, dressed in clothing with white supremacy symbols, with the comment “getting ready to cap people.”

In September, an FBI agent posed as a female white supremacist on Facebook interested in being friends with Holzer. He then responded with photos of himself dressed in “clothing with symbols and phrases associated with white supremacy,” and described himself as a former member of the Ku Klux Klan and a skinhead, according to court documents.

Holzer also claimed to have killed pedophiles and sent a video of himself urinating on what appeared to be a Jewish center.

Holzer told the undercover FBI agent on Facebook that he had paid a cook $70 to “hex and poison a local synagogue” by putting arsenic in the water pipes on Oct. 31, 2018, and that he planned to do it again on October 31, 2019.

He also said he was getting “getting ready for RAHOWA” (which means religious war) and sent video of Nazi propaganda and knives, as well as of him visiting Temple Emanuel Synagogue “to scope it out.”

The mission statement of Temple Emanuel, published on its website, is “to foster Jewish identity and ensure the survival of Judaism in a small community.” It’s a congregation of just 30 local families.

The synagogue did not respond to BuzzFeed News’ request for comment.

Holzer agreed to meet up with the “friends” of the undercover agent to further plan an attack on the synagogue. On Oct. 17, three undercover FBI agents met Holzer and his friend “Skeeter” at a restaurant in Colorado Springs.

He told the agents he wanted to shut the synagogue down and “make them know they’re not wanted here.”

After the undercover agents sent photos of fake pipe bombs, Holzer replied that he had talked to Skeeter and “he’s absolutely elated about this, as am I. And I’m honored to be a part of history, and more importantly, the future of our folk. Heil.”

The bombing of Temple Emanuel would be “phase two” of Holzer’s plan, with a “phase three” to take place outside of Pueblo and be “bigger and better,” Holzer said, according to courts documents.

On Nov. 1, the night of the planned attack, Holzer wore a Nazi armband and carried a copy of Mein Kampf as he met up with the agents at a motel. The attack was planned for around 2 a.m.

“This is a move for our race,” he told the undercover agents. “One of these days, we’re probably gonna do something where one of us, couple of us even, probably won’t come back.”

Holzer was arrested and taken to a police station, where he told officers he had not planned to hurt anyone, but would have gone ahead with the attack if people were inside the synagogue because they would have been Jewish.

In addition to the hate crime charge, the FBI notes that Holzer’s actions meet the federal definition of domestic terrorism. He faces up to 20 years in prison if convicted.