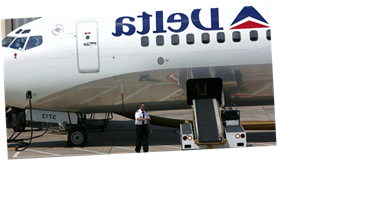 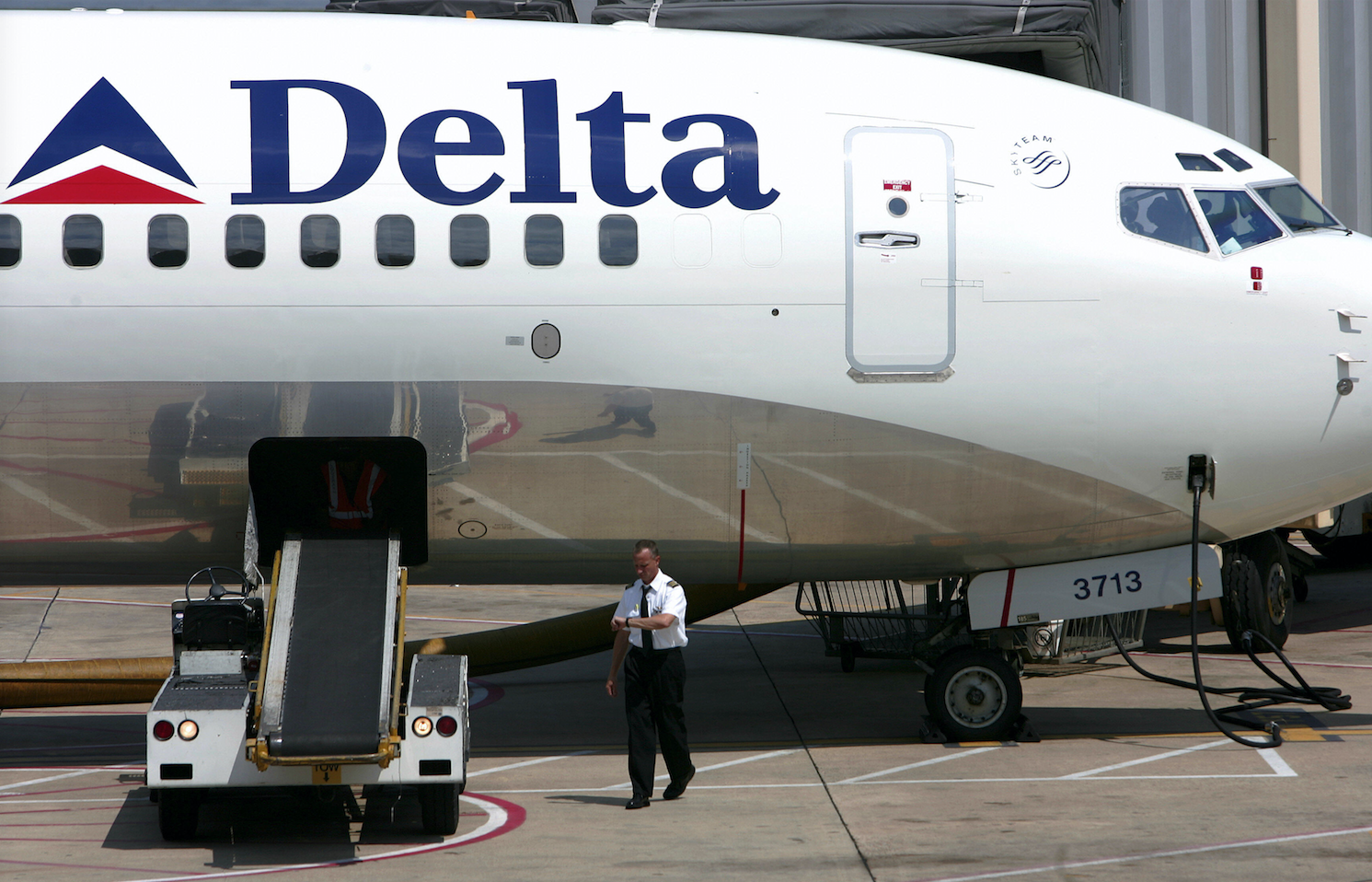 A woman boarded a Delta flight out of Orlando on Saturday without an ID or a boarding pass, and authorities are trying to figure out how she did it.

According to a police report about the incident, the woman was asked to show her boarding pass when she was found to be sitting in another passenger’s seat.

Several Delta employees, including the pilot, reportedly tried to get her to leave the seat, but she wouldn’t budge.

“She said very bluntly, ‘I’m not moving,'” Jenni Clemons, the passenger whose seat was taken by the woman, told WFTV.

The woman claimed she had thrown out her boarding pass, police said.

“Who knows where I threw it out? I just threw it out as soon as I got on the plane,” the woman said, according to a video recording of the incident obtained by WESH.

The woman was also reportedly unable to produce an official ID and tried to show a selfie instead.

“Ma’am, that’s not a government-issued ID. That’s a photo,” a flight attendant said to the woman in the recording.

“Well, this is just as good,” the woman said.

“No, ma’am, it’s not just as good,” the flight attendant replied.

She was removed from the flight, police said. All the other passengers on the plane had to be screened by security again, and the plane wound up being delayed for nearly three hours.

In an interview with police after leaving the plane, the woman said she didn’t have official identification. She agreed to be escorted out of the airport by police.

It is not yet clear how the woman managed to get on the plane without an ID or a boarding pass, and police are now investigating the incident with help from the FBI.

The woman has not been charged with a crime at this time.

Delta Air Lines apologized to the passengers on the flight in a statement to WFTV, adding that it will assist law enforcement officials in the investigation. Delta didn’t immediately return a request for comment from BuzzFeed News.

END_OF_DOCUMENT_TOKEN_TO_BE_REPLACED

END_OF_DOCUMENT_TOKEN_TO_BE_REPLACED
We and our partners use cookies on this site to improve our service, perform analytics, personalize advertising, measure advertising performance, and remember website preferences.Ok