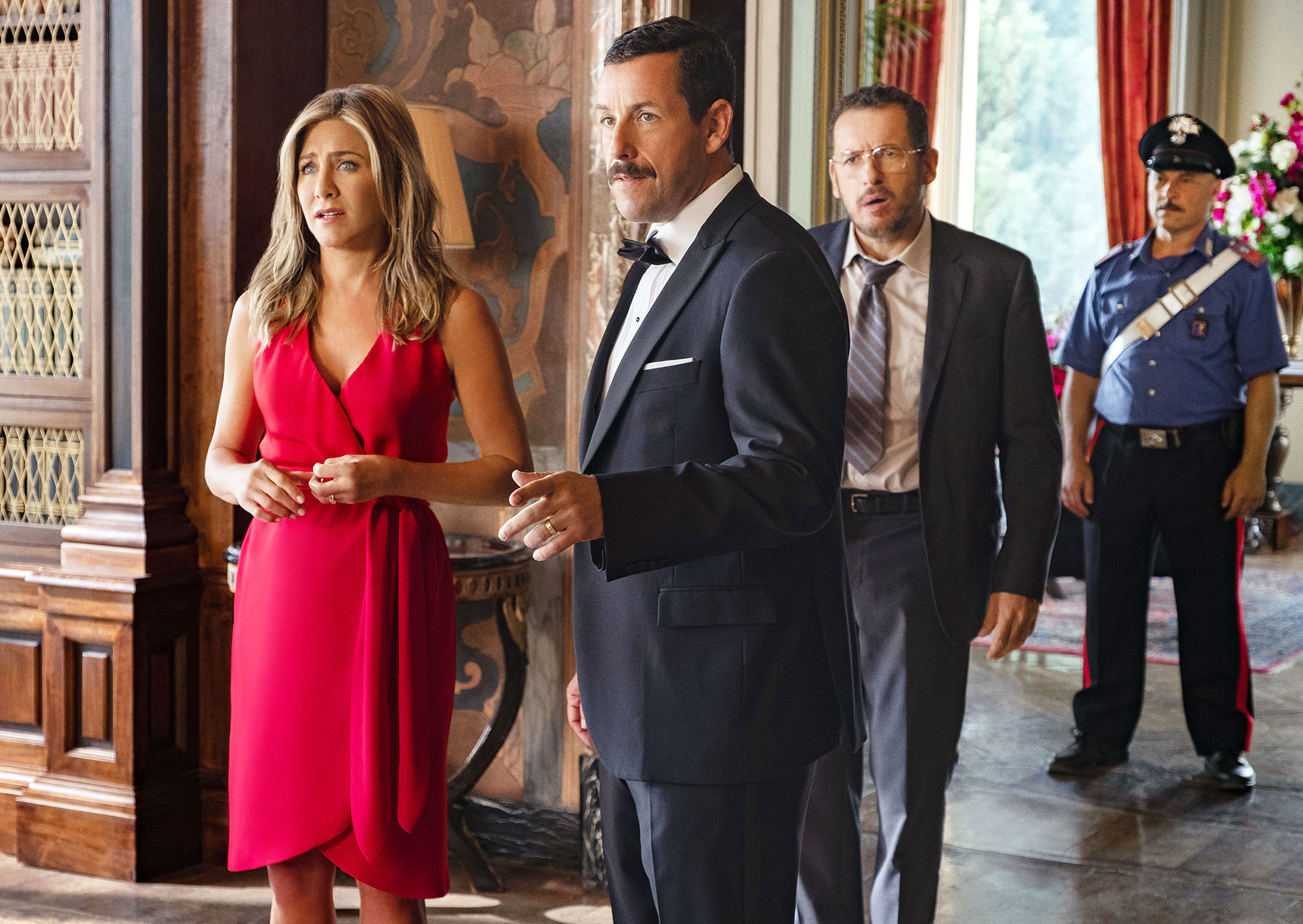 Adam Sandler and Jennifer Aniston are forever friends. The duo have known each other for over 30 years and in 2019, they created the most popular movie on Netflix, Murder Mystery.

Now, they’re working on the sequel to the comedy-mystery flick, which followed husband and wife duo Nick and Aubry Spitz as they became mixed up in a complicated murder plot while on vacation.

“I don’t know 100 percent what the sequel is,” the Uncut Gems star, 53, told Us Weekly at AARP the Magazine’s Movies for Grownups Awards on Saturday, January 11. “They’re working on it right now.”

The actor also opened up about his relationship with his costar, who he first worked with on the 2011 rom-com Just Go With It.

“Jennifer and I are great friends,” he shared. “She works well without me. I’m just glad when she invites me for the ride!” 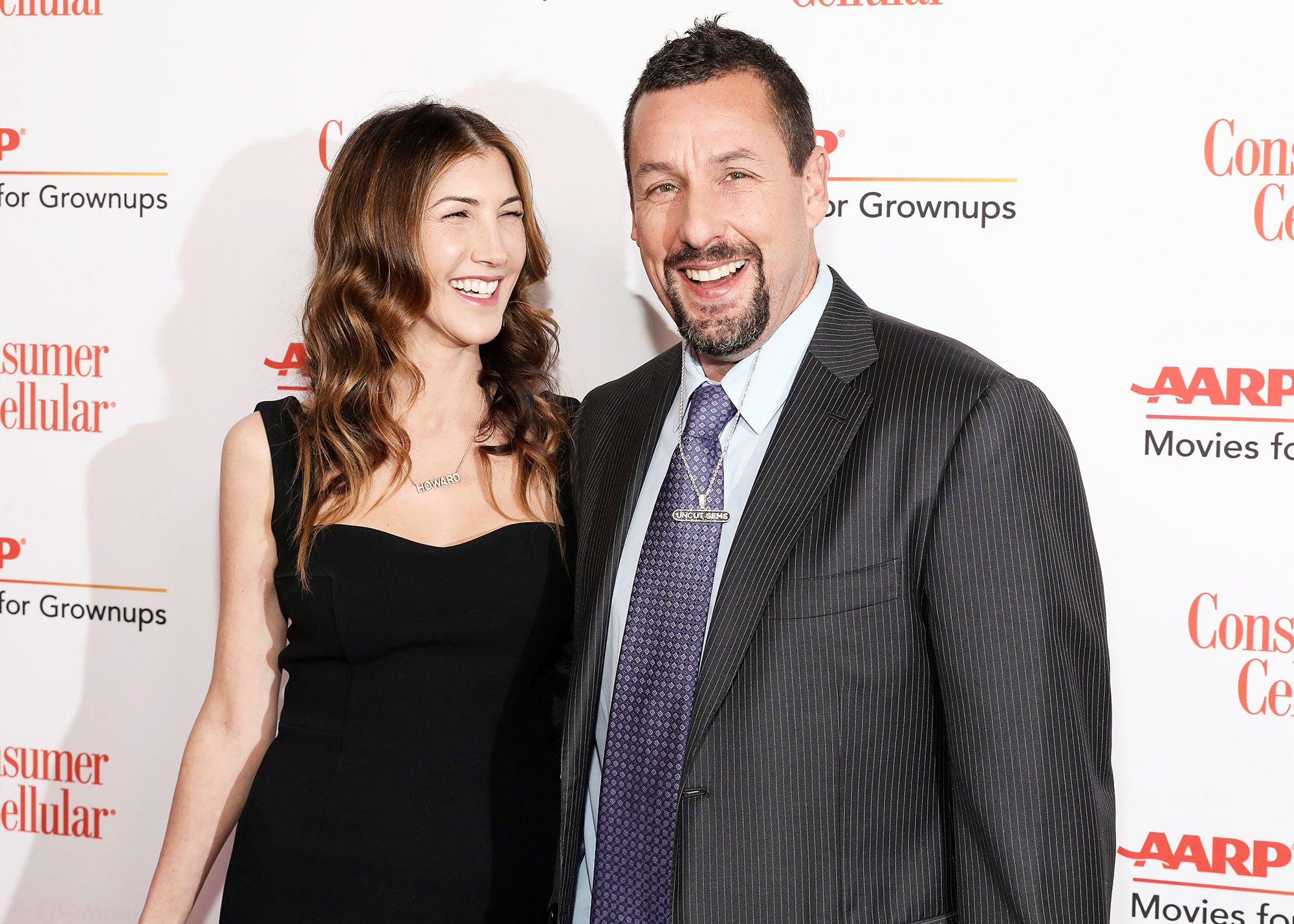 It’s no surprise that the film will have a sequel since Netflix reported that 30 million viewers tuned in after the June release. Plus, the cast — which also includes Luke Evans and Gemma Arterton — adores each other.

“What I loved most about it was it was a married couple that gets together and shows what it’s like when you support each other and rely on each other,” Sandler told The Hollywood Reporter in June. “It’s a very romantic movie about marriage, that’s what I liked about it.”

Meanwhile, Aniston admitted she took on the movie exclusively because of her friendship with the Golden Globe nominee. “That’s the only reason,” she said. Plus, they filmed in Italy. “We just were spoiled rotten and just had fun.”

Last year, Sandler presented the Friends alum, 50, with People’s Icon Award at the People’s Choice Awards. “You are an icon, so thanks for still doing movies with me,” he told her at the time.

“Oh, my God, I love this man with all my heart. This is one of the kindest human beings you’ll ever meet,” she responded.

With reporting by Nicole Pajer