After Watching Netflix's Unbelievable, Listen to the Podcast About Marie's Story 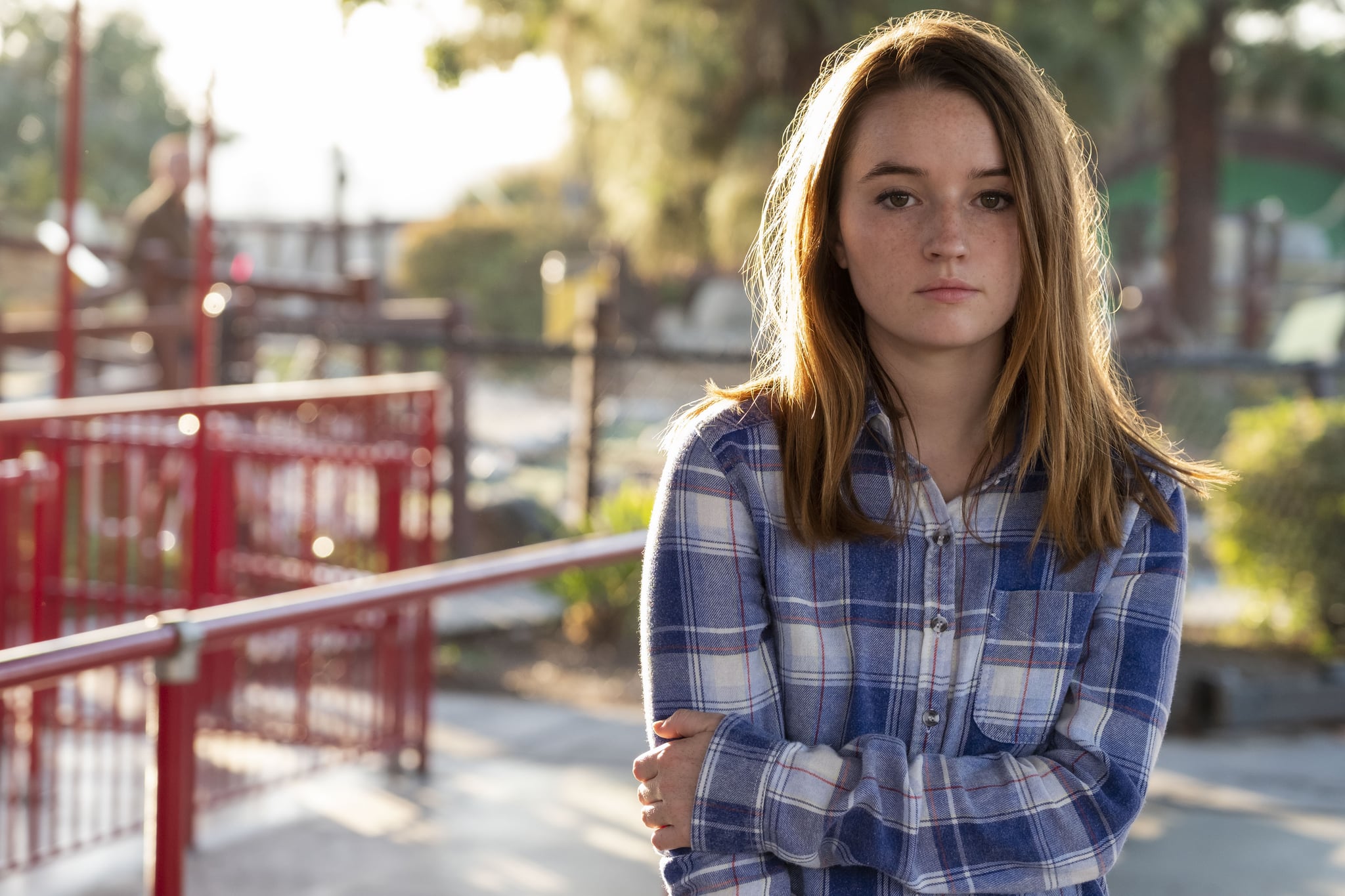 Warning: The following story contains descriptions of sexual assault, as well as spoilers for the TV show Unbelievable.

Netflix’s Unbelievable takes root in the shocking true story of Marie, a rape survivor who gets charged with false reporting. The miniseries draws from a few sources, mainly T. Christian Miller and Ken Armstrong’s Pulitzer-winning article, “An Unbelievable Story of Rape.” Clearly, the written piece is a powerful read. But anyone following the case should also listen to the emotional 2016 This American Life podcast episode about Marie’s story titled “Anatomy of Doubt.”

Reported by Armstrong and Robyn Semien, the This American Life episode was made in partnership with ProPublica and The Marshall Project, the organizations that produced the article. We hear from Marie herself, in addition to her former foster mothers and the detectives on her case. The audio medium captures her vulnerability and anger as well as the guilt and frustration from everyone in the investigation. Below, we break down the podcast’s key revelations about the case.

The first act of “Anatomy of Doubt” focuses on Marie’s investigation. The young woman reported to the police that she had been gagged, bound, and raped in her apartment in Lynnwood, Washington. As the title suggests, Marie encountered doubt when she told people about her assault. Neither the police nor the people in her life trusted her story.

We hear from Peggy, her last foster parent, and Shannon, a former foster mother with whom she stayed in touch. The women cited various reasons for doubting Marie — for Peggy, it was Marie’s attention-drawing personality, and for Shannon, it was how detached Marie seemed about the situation. Peggy expressed her doubt to the police, who coerced Marie into recanting her statement. Marie herself believed that she must have imagined the scenario. She was charged with a misdemeanor, forced to pay court fees, take counseling sessions, and go on probation. Marie faced bullying from her housing project managers and former classmates as well as hounding by the media.

The second act brings us to Detectives Stacy Galbraith and Edna Hendershot. In 2011, these Colorado officers connected over similar sexual assault cases, one in Golden and another in Westminster, where the perpetrator took pictures with a pink camera. There was a third similar case in a nearby town, and so the detectives did what different police departments didn’t usually do: work together. They picked up trace DNA across the crime scenes, learned that the suspect had a leg birthmark, and figured that he drove a Mazda truck.

Galbraith and Henderson found the rapist: Marc O’Leary. When they dug through his files of the victims, they discovered a picture that he took of Marie. O’Leary, who pleaded guilty to five rapes and over 20 other crimes, confessed that he stalked the women and went to different areas because he knew police departments rarely collaborated.

Marie received an apology from the Lynnwood police. She later sued the city and the organizations that managed her housing. Shannon apologized to Marie, heartbroken that she didn’t believe her before. Both Shannon and Peggy are still in Marie’s life as of the time the episode aired in early 2016.

To say that the This American Life episode is a tearjerker wouldn’t be enough. It’s downright devastating, but absolutely worth a listen to hear Marie tell her story herself.