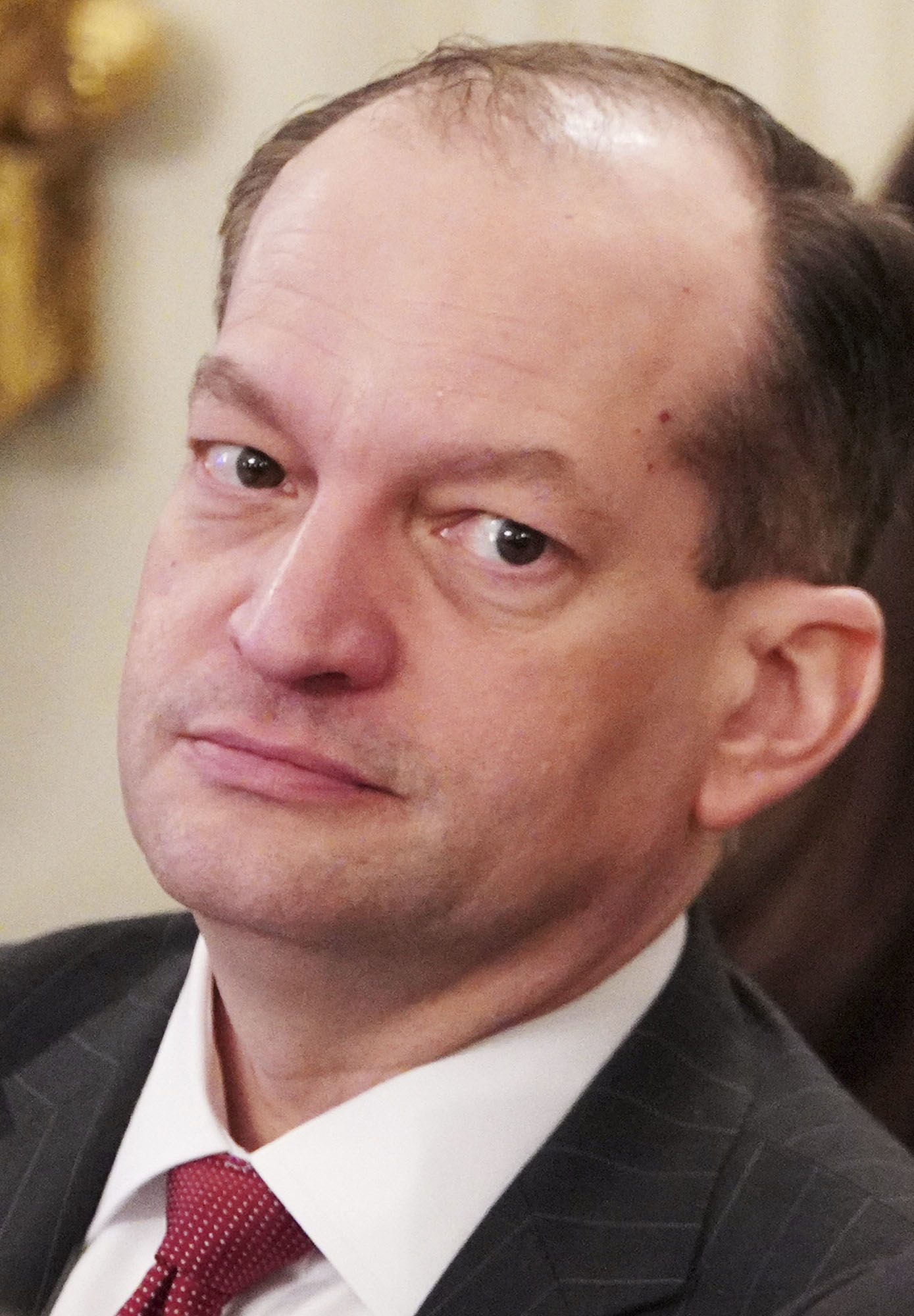 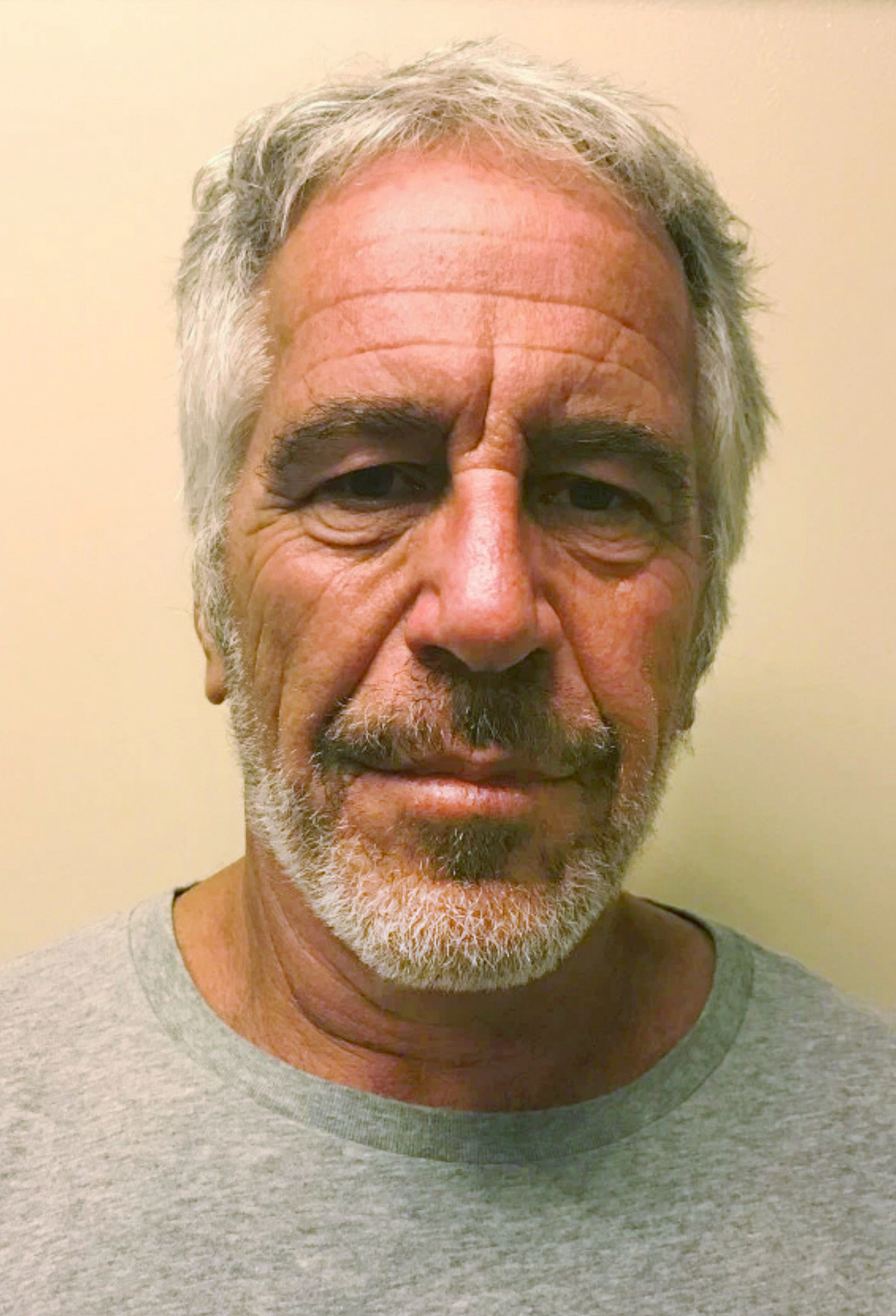 Alex Acosta is out as President Donald Trump’s labor secretary amid intense scrutiny and criticism over his handling of charges against accused billionaire pedophile Jeffrey Epstein more than a decade ago.

Trump announced to reporters Friday morning that Acosta had called him and resigned. He added it was Acosta’s decision to leave the administration.

The president described Acosta to reporters as a “great labor secretary, not a good one,” saying Acosta did a “very good job” during his tenure.

Jeffrey Epstein — whose associates have included Trump, Prince Andrew, and Bill Clinton — was arrested July 6 after being accused of running a sex trafficking ring and sexually abusing girls as young as 14.

Back in 2008, Epstein pleaded guilty to a charge of soliciting prostitution and served 13 months in jail. He was also required to register as a sex offender.

But he had initially been accused of sexually abusing and trafficking dozens of underage girls at his home in Palm Beach, Florida — charges for which he could have faced life in prison. However, as was first revealed in November by the Miami Herald, Acosta — who was then the US attorney for the Southern District of Florida — offered Epstein a lenient plea deal.

The plea deal granted immunity to “any potential co-conspirators’’ in Epstein’s crimes, and it was concealed from his victims until approved by a judge.

After Epstein’s recent arrest, calls had been growing for Acosta to resign as labor secretary.

In response, Acosta called Epstein’s crimes “horrific” and said he is “pleased that New York prosecutors are moving forward with a case based on new evidence.”

“With the evidence available more than a decade ago, federal prosecutors insisted that Epstein go to jail, register as a sex offender, and put the world on notice that he was a sexual predator,” Acosta said. “Now that new evidence and additional testimony is available, the New York prosecution offers an important opportunity to more fully bring him to justice.”

House Speaker Nancy Pelosi called the plea deal Acosta struck with Epstein “unconscionable” and said he “must step down.”

Senate Minority Leader Chuck Schumer spoke on the Senate floor, saying “it is now impossible for anyone to have confidence in Secretary Acosta’s ability to lead the Department of Labor” — and that if he refuses to resign, President Trump should fire him.

“Instead of prosecuting a predator and serial sex trafficker of children, Acosta chose to let him off easy,” Schumer said.

Despite calling Epstein in 2002 a “terrific guy” who “likes beautiful women as much as I do, and many of them are on the younger side,” Trump distanced himself from the convicted sexual predator Tuesday.

“I knew him like everybody in Palm Beach knew him. … He was a fixture in Palm Beach,” Trump said. “I had a falling out with him a long time ago. I don’t think I’ve spoken to him for 15 years. I was not a fan of his, that I can tell you.”