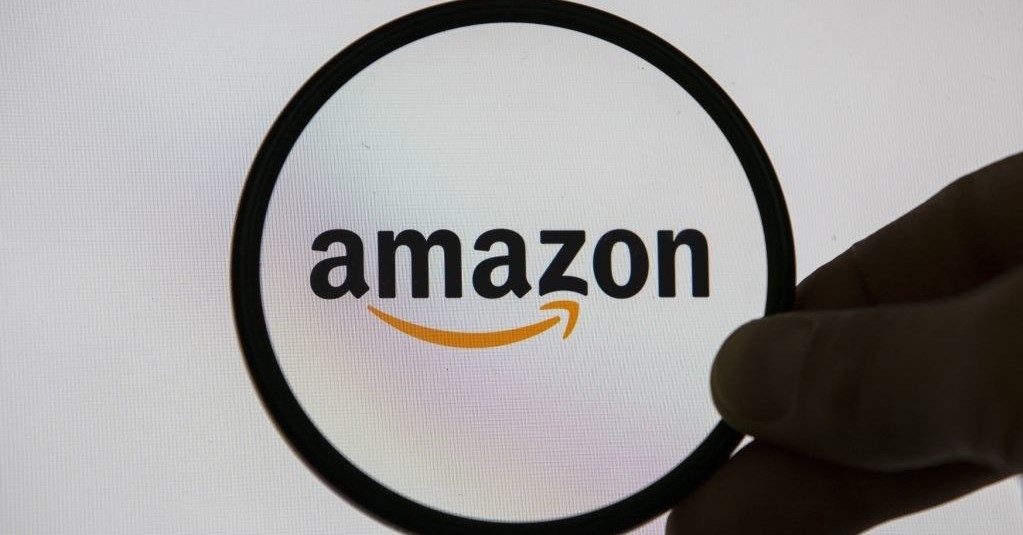 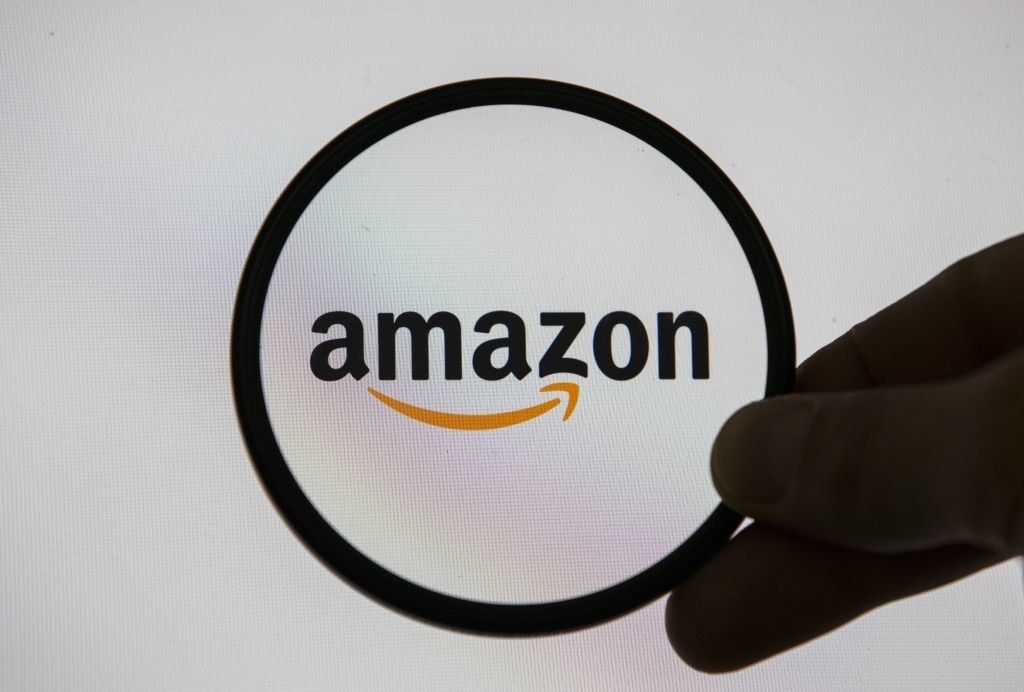 Look up almost any item on Amazon, and you’ll see an Amazon’s Choice badge in the search results. The eye-catching badge signals what Amazon says are “highly rated, well-priced products available to ship immediately” — but following a recent BuzzFeed News report that the company awards the distinction to listings with manipulated reviews and inferior products, New Jersey Democratic Sen. Bob Menendez and Connecticut Democratic Sen. Richard Blumenthal are calling for Amazon to explain how it determines which products receive the award.

Menendez told BuzzFeed News, “I’m concerned that the badge was designed in an arbitrary manner, or worse, based on fraudulent reviews.”

In a letter sent to Amazon CEO Jeff Bezos, the senators wrote that the badge may mislead consumers. They went on to say that the company’s lack of transparency over how the products are selected prevents customers from making informed decisions — and requested a detailed explanation of that selection process.

“Hopefully, the mere raising of the questions by a senior member of the banking and finance committee will make Amazon look at their internal operations, to think about whether such designations are deceptive to the consumer,” he said.

“What I’m hoping to ultimately see is first, a full and robust answer from Amazon and, second, if it’s something I’m not happy with, then action that the company changes. Or we force it to change by some federal regulatory agency or by some legislation.”

Products labeled with “Amazon’s Choice” see a threefold increase in sales, according to a 2018 study by consulting firm OC&C Strategy. That sales bump is due, in part, to how voice-shopping with Amazon’s Alexa assistant works. When a customer places an order with Alexa and that customer hasn’t already purchased a product in that category, the assistant defaults to recommending products labeled Amazon’s Choice.

Menendez said he would “certainly consider legislation” compelling more transparency from online marketplaces like Amazon around designations like the Amazon’s Choice badge — but only after looking at whether such a measure could be handled by the Federal Trade Commission or another federal agency.

The senators’ letter cites an example from the BuzzFeed News report of a thermometer labeled as “Amazon’s Choice,” despite numerous reviews that the thermometer does not accurately measure temperature. The product was also marketed by Amazon as “good for adding to your baby registry,” but the product’s instructions clearly state that the thermometer is not designed for use on newborns.

END_OF_DOCUMENT_TOKEN_TO_BE_REPLACED

END_OF_DOCUMENT_TOKEN_TO_BE_REPLACED
We and our partners use cookies on this site to improve our service, perform analytics, personalize advertising, measure advertising performance, and remember website preferences.Ok