An Audrey Hepburn Biopic Starring Rooney Mara Is in the Works 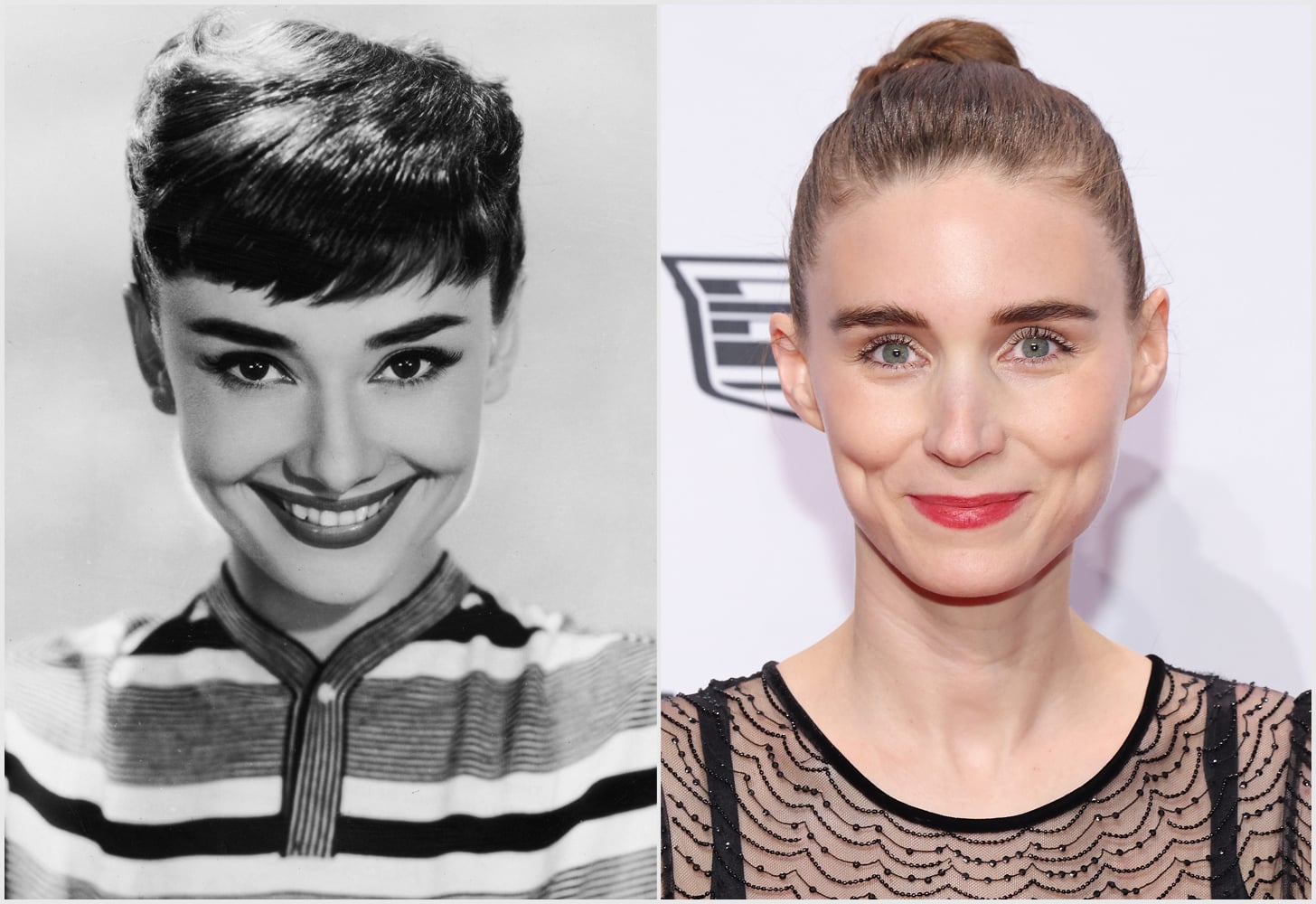 A biopic on Audrey Hepburn is currently in development at Apple Studios, and Rooney Mara is set to star in it. According to Variety, Oscar-nominated filmmaker Luca Guadagnino — who directed Call Me by Your Name — will helm the project and Mara will produce it, with Michael Mitnick writing the script. Plot details have yet to be revealed at this time, but the film will likely celebrate the Belgium-born British actor’s most iconic roles in movies such as Breakfast at Tiffany’s, My Fair Lady, Wait Until Dark, Roman Holiday, and Sabrina.

Mara, a two-time Academy Award nominee, has previously starred in several major projects, including The Girl With the Dragon Tattoo, Carol, and Nightmare Alley. Her close resemblance to Hepburn likely helped her snag the role, but some fans online actually hoped to see Emily in Paris star Lily Collins portray the late actor instead. “Lily Collins was born to play Audrey Hepburn and yes she does have the range. I said what I said,” one user wrote on Twitter. Clearly, Mara has some big shoes to fill here. In addition to this role, she’s also set to star in a film adaptation of Sarah Polley’s Women Talking.