As some of you may know, Ariana Grande is still touring on her Sweetener tour.

A few months ago whilst on tour, she met Jungkook from BTS, who came to her show.

And in an interview with Japanese magazine Anan, Jungkook said that Ariana let him join in on her pre-concert ritual.

Earlier this week 23-year-old Adelisa, a fan of both Ariana and BTS – aka an Armynator – told BuzzFeed News she bought along a BT21 Koya headband to her meet and greet with Ariana. 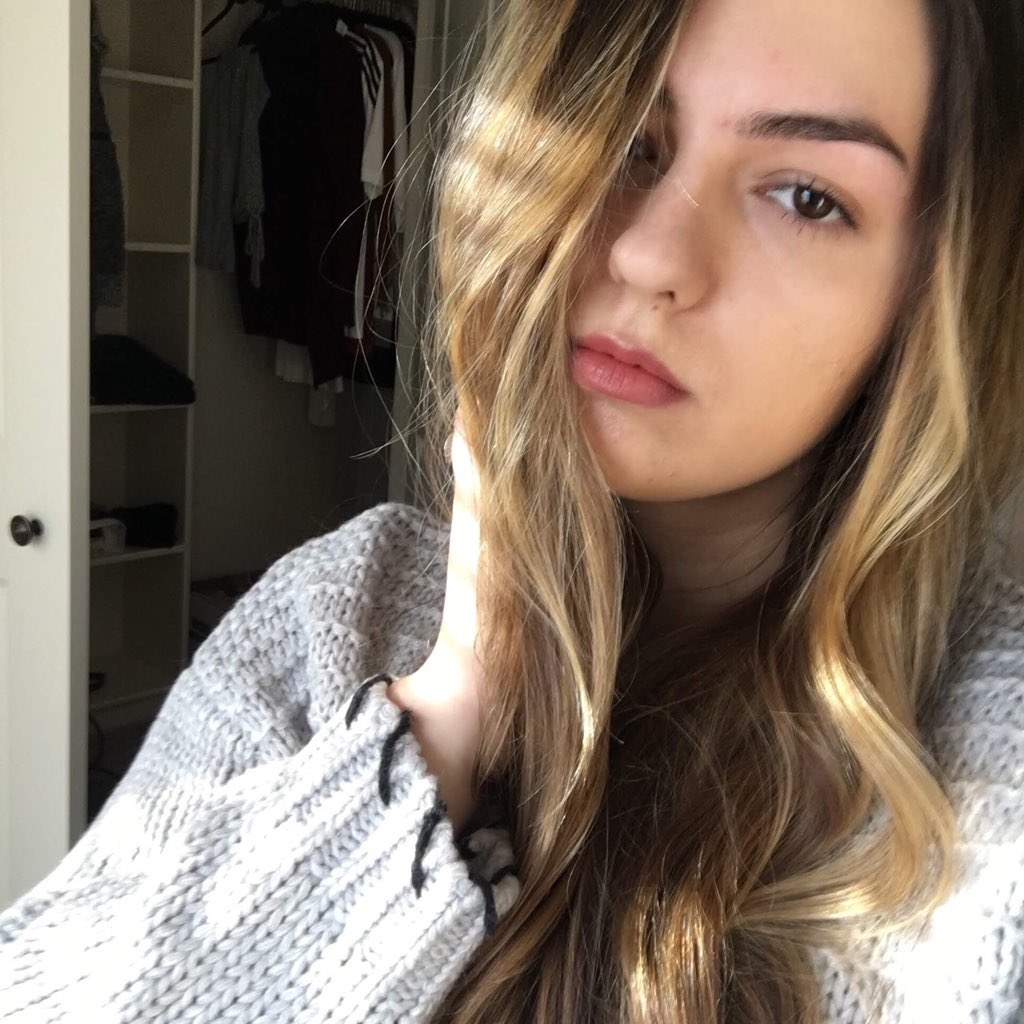 She said: “I did freeze up a little when I first went in but she’s so kind and really tries to make you feel comfortable.

“I asked her if she could wear my Koya BT21 headband and she asked what it was, and I told her it was a BTS thing and she said something like: ‘Oh okay yeah I figured, it looks like it.'”

After they took the photo she said Ariana joked: “So how does this work, I just have to give this (the headband) back to you now? What if I want it?'”

“I know she was just messing around but I told her she could keep it if she wanted to and she said ‘No that’s okay, I need to get my own because I’m an army, obviously. I want a Jungkook one’, and she asked where I got it.”

“Then before I left I told her that I really respect her as an artist and a person and how much it meant to be able to see her and tell her that.”

But Adelisa isn’t the first to do this. Eighteen-year-old Sherian from Oklahoma City bought along a Cooky headband to her meet and greet in May.

She said when she walked in with her headband Ariana complimented it and said, “That headband is so cute, what is it?” and she explained what it was.

After they took their photo, Ariana had again asked if Sherian wanted the headband back. Sherian said she’d offered it, but Ariana said: “No it’s yours and special to you, please keep it” then she put it back on my head.

“She kept saying how cute it was… People were staring at me while in line and it was pretty awkward and I almost had an anxiety attack, but I wanted to do it so bad. It meant so much to me to do it.”

Another Armynator told BuzzFeed News she wore a t-shirt with a photo of Jungkook and Ariana printed on it, along with a Cooky keychain.

Yaziri Cruz, 19, a student from Chicago, told BuzzFeed News she wanted to tell Ariana that she loved her interaction with Jungkook.

She said she walked in, hugged her, and then stepped backwards to show Ariana her T-shirt.

Ariana started telling Cruz about her interaction with Jungkook and she said he was perfect.

Cruz said: “As she was saying all of this I was shocked because I thought she was going to give me one response or say one thing, but she didn’t!

“In my head I was like ‘this is really happening right now!’ As Ari said ‘and so perfect’ she was turning on the camera [they were in a photo booth].”

She said: “We then took the picture and then I talked about something else because I didn’t want to just make it all about JK.

“But I was so happy about the things she said about Jungkook because they’re both my favorite artist[s] and I was glad she had a good interaction with him.”

Armynators have been freaking out about all the interactions that have happened.

And have called it a never-ending saga.

Ikran is a reporter for BuzzFeed News and is based in London.