Ari’s back! Ariana Grande returned to the stage to perform at the 2020 Grammys on Sunday, January 26, one year after she skipped the show amid drama with a producer.

The 26-year-old singer performed a medley of her songs, “Imagine,” “7 Rings” and “Thank U, Next.” During the end of her performance, Grande paid tribute to her father, Edward Butera, whom she previously dissed in “Thank U, Next.” 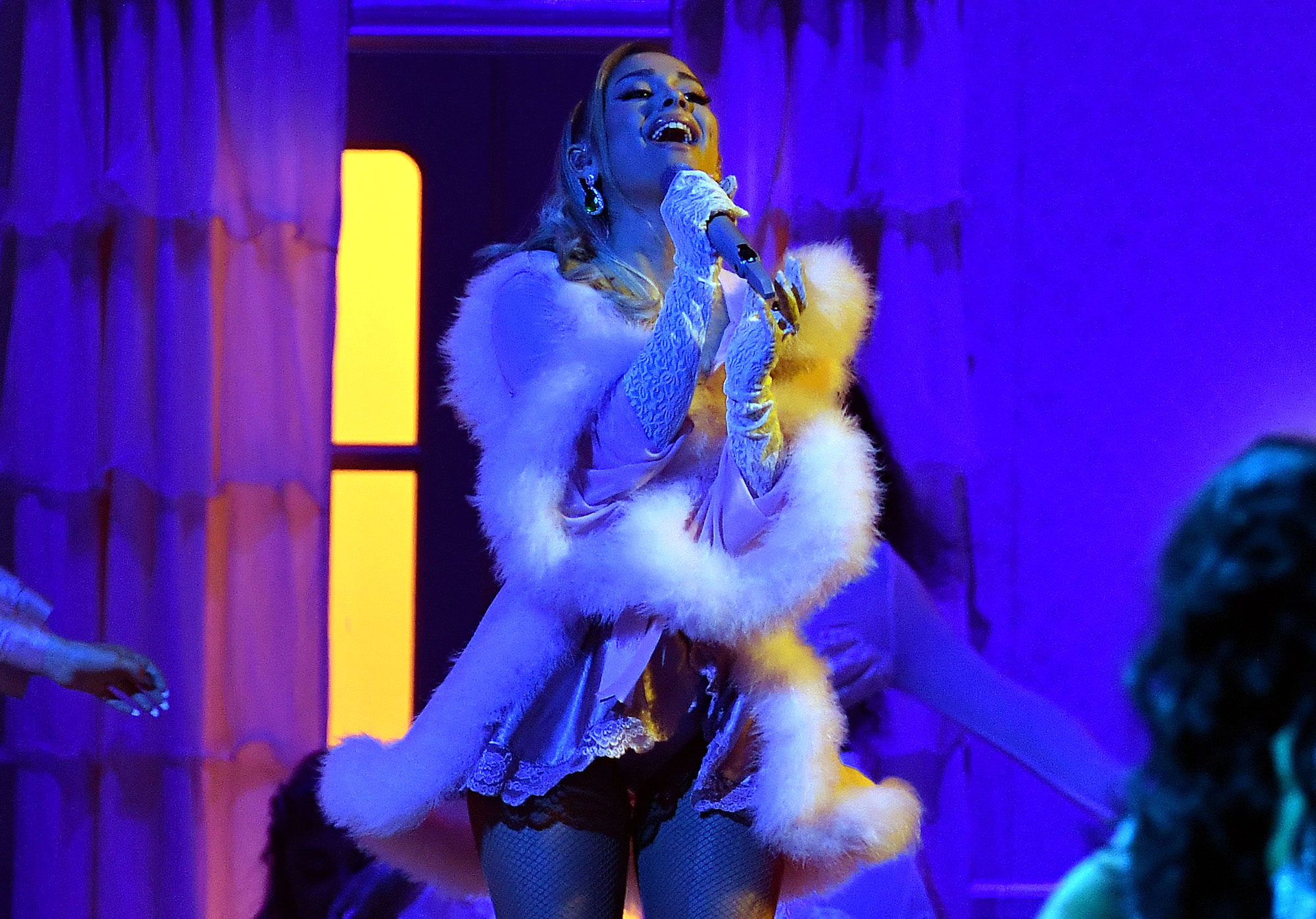 Earlier in the evening, the singer walked the red carpet with Butera and her mother, Joan. The Nickelodeon alum confirmed she was on good terms with her dad in November 2019 after their 2013 falling out.

Grande was noticeably absent from the 2019 Grammys after longtime producer Ken Ehrlich claimed she pulled out of the show because she couldn’t organize her performance in time.

“Mhmmm here it is!” Grande tweeted alongside a screenshot of his comments at the time. “I’ve kept my mouth shut but now you’re lying about me. I can pull together a performance over night and you know that, Ken. It was when my creativity & self expression was stifled by you, that I decided not to attend. I hope the show is exactly what you want it to be and more.”

She added: “It’s about collaboration. It’s about feeling supported. It’s about art and honesty. Not politics. Not doing favors or playing games. It’s just a game y’all.. and I’m sorry but that’s not what music is to me.” 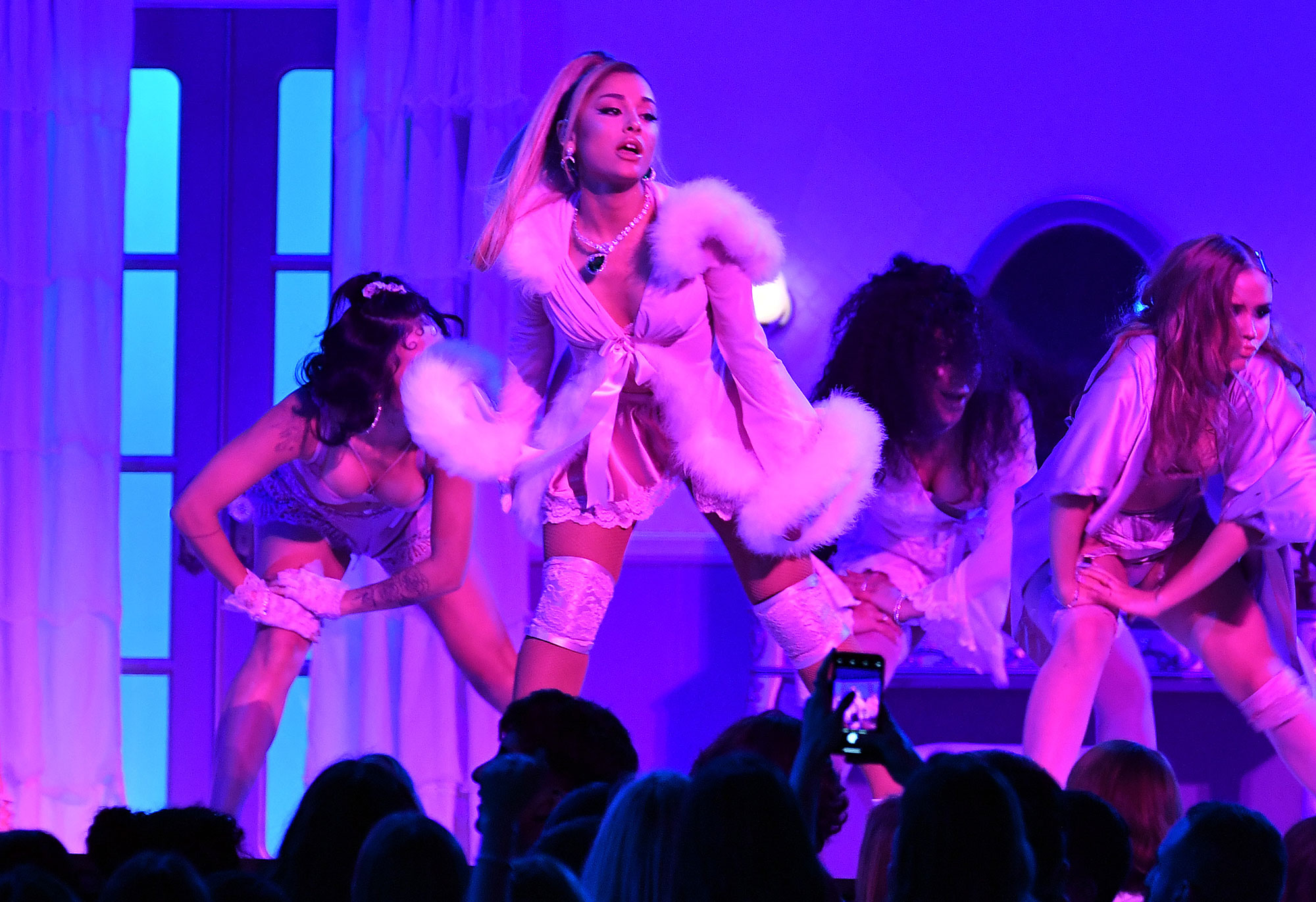 While Grande opted not to attend the awards show, she won her first-ever Grammy for Best Pop Vocal Album (Sweetener).

“I know i’m not there tonight (trust, i tried and still truly wished it had worked out tbh) and i know i said i try not to put too much weight into these things,” the “God Is a Woman” songstress tweeted at the time. “But f–k ……. this is wild and beautiful. thank you so much.”

“Be sure to have an ambulance and lots of Cliquot on standby,” Grande tweeted after the nominations were released in November 2019.

In a second tweet, she added, “thank u for acknowledging this music my beautiful best friends and i created in just a few weeks together. the acknowledgement is truly enough on its own for me and my heart. pls allow me to bring all of my friends who made this w me so they can make sure my heart is beating. 💍”