As Pandemic Reveals Gaps in Safety Nets, ‘You Can’t Look Away’

“Since Covid hit, the amount of people in need of food has gone up.” These organizations are providing meals and helping unemployed workers. 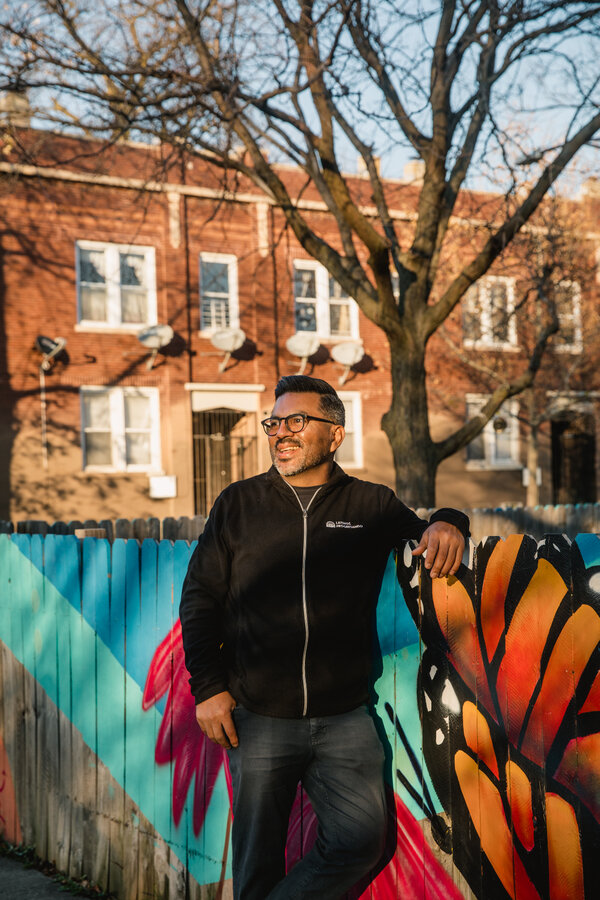 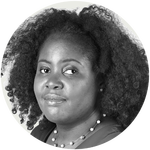 Latinos Progresando entered new territory when the coronavirus pandemic hit Chicago. The organization, a nonprofit that focuses on assisting immigrants, suddenly needed to shift its programming.

Its founder, Luis Gutierrez, saw people who’d counted on their jobs at restaurants being laid off, as well as needs in the community for personal protective equipment and more access to food.

“Food insecurity is real in this country, and since Covid hit, the amount of people in need of food has gone up,” he said. “Organizations like ours in the city and country have just been stepping in to fill in these gaps. A lot of these things were there but Covid exposed it. Nobody can deny it. You can’t look away.”

Donate now to the 109th annual campaign of The New York Times Neediest Cases Fund. All proceeds go to 10 organizations providing assistance to those facing economic hardship. Make a tax-deductible donation through GoFundMe.

To meet the community’s needs, Latinos Progresando gave financial help to people who’d lost jobs. The organization also began to distribute masks and groceries to those struggling. On the first day of one pop-up stand, in August, 40 people were in line at 6 a.m. for a food distribution that started at 10 a.m.

When these challenges suddenly arose, Latinos Progresando received support from the Hispanic Federation. The Hispanic Federation has given $14 million in emergency assistance grants to help more than 200 organizations coping with immediate needs because of the coronavirus pandemic. The New York Times Neediest Cases Fund was among the organizations to support the emergency grants.

The Hispanic Federation grants also supported ourBridge in North Carolina, which provides food and tutoring for children in the community. Ruby Orduna credits ourBridge with helping her and her family onto a better track. A single mother and immigrant from Mexico with no family in the United States, Ms. Orduna learned about the program three years ago, when she was working late hours and her children would stay with a sitter for long periods.

Sometimes it was hard for her to pay her bills and see to her children’s needs. The program has been a lifesaver, she said, especially for her younger children.

“It’s helped me and my kids emotionally a great deal,” she said in Spanish through an interpreter. “I pick them up, help them with their homework. Since I didn’t have family to rely on here, now they feel like they have a family.”

Ms. Orduna, 42, had worked at a computer cables plant, where she carried heavy loads, sometimes 90 wires at a time, causing shoulder injuries. While attending an ourBridge health fair, she learned about open positions at the organization and started volunteering in the kitchen. A few months later, she was hired as a classroom assistant.

Sil Ganzó, the executive director of ourBridge, says her staff is very connected to the community’s refugees, asylum seekers and first-generation immigrants. At the outset of the pandemic, the most pressing need among them was food, and the Hispanic Federation assistance helped provide 5,000 breakfasts and lunches.

“We made sure that the meals we were providing were culturally appropriate,” Ms. Ganzó said. “The meals, the products and produce were selected and handpicked by people from that community.”

Citymeals on Wheels, a nonprofit organization that delivers meals to older adults in New York City, also received a grant this year from The Fund’s endowment, which receives donations larger than $100,000.

Citymeals recipients are generally homebound and many are further limiting their time around others because of the virus.

“Oftentimes all people need is to age in their homes, the meal coming to the door, someone checking on them and making sure they are OK,” said Catharine Bufalino, an associate director in communications for Citymeals. Particularly now, she added, “people really want to age in their homes, and programs like ours are enabling that.”

Among those receiving help from Citymeals is Arthur Williams, who said he learned fortitude as a professional musician.

“It taught me to be mentally strong,” he said in a recent interview, “by having the courage to get up. When you are rejected, you have to have the resilience to get up and try again.”

For 25 years, Mr. Williams traveled the world singing with the Belafonte Folk Singers, a backup group to Harry Belafonte, and other groups, later cofounding the Phoenix Singers. After his touring ended, he taught and became a soloist at Salem United Methodist Church in Harlem.

Now retired, Mr. Williams heard about Citymeals on Wheels from a friend a year ago. Because he is H.I.V. positive and takes medication, his meals are nutritionally structured with his health in mind.

“They sustained me,” Mr. Williams said. “I don’t know what I would have done without them.”

Food insecurity remains a serious concern around the country and in New York. In the city, an estimated 1.4 million people face food insecurity, according to Food Bank for New York City. The Food Bank and City Harvest also received grants from The Fund this year to address the issue; both are in the network of Feeding America, a beneficiary agency of The Fund’s annual campaign.

Food Bank for New York City said there was a 40 percent increase in the need since March; it has served 56 million meals through 800 partners. Nutritionists and dietitians assist people who rely on its service with choosing food that is nutritious and healthy while also fitting their budget. And beyond groceries, it offers tax assistance.

“We help New Yorkers file their taxes with a particular focus on earned-income tax credits to get real cash back into people’s pockets in amounts that are really transformational,” said Leslie Gordon, chief executive of the Food Bank, “and can take people from being on the precipice of losing housing, not being able to pay their bills to potentially having some small amount of saving.”

During the holiday season, food pantries and soup kitchens need more food, and City Harvest anticipates operating at a heightened capacity into the new year, said Laura Casale, a communications manager for the organization.

“We are seeing a very high level of need across the city still,” said Dan Lavoie, director of communications at City Harvest. “It’s important for people to realize that it’s still going on and that the need has not gone away. It still is growing.”

Donations to The Neediest Cases Fund may be made online or with a check.