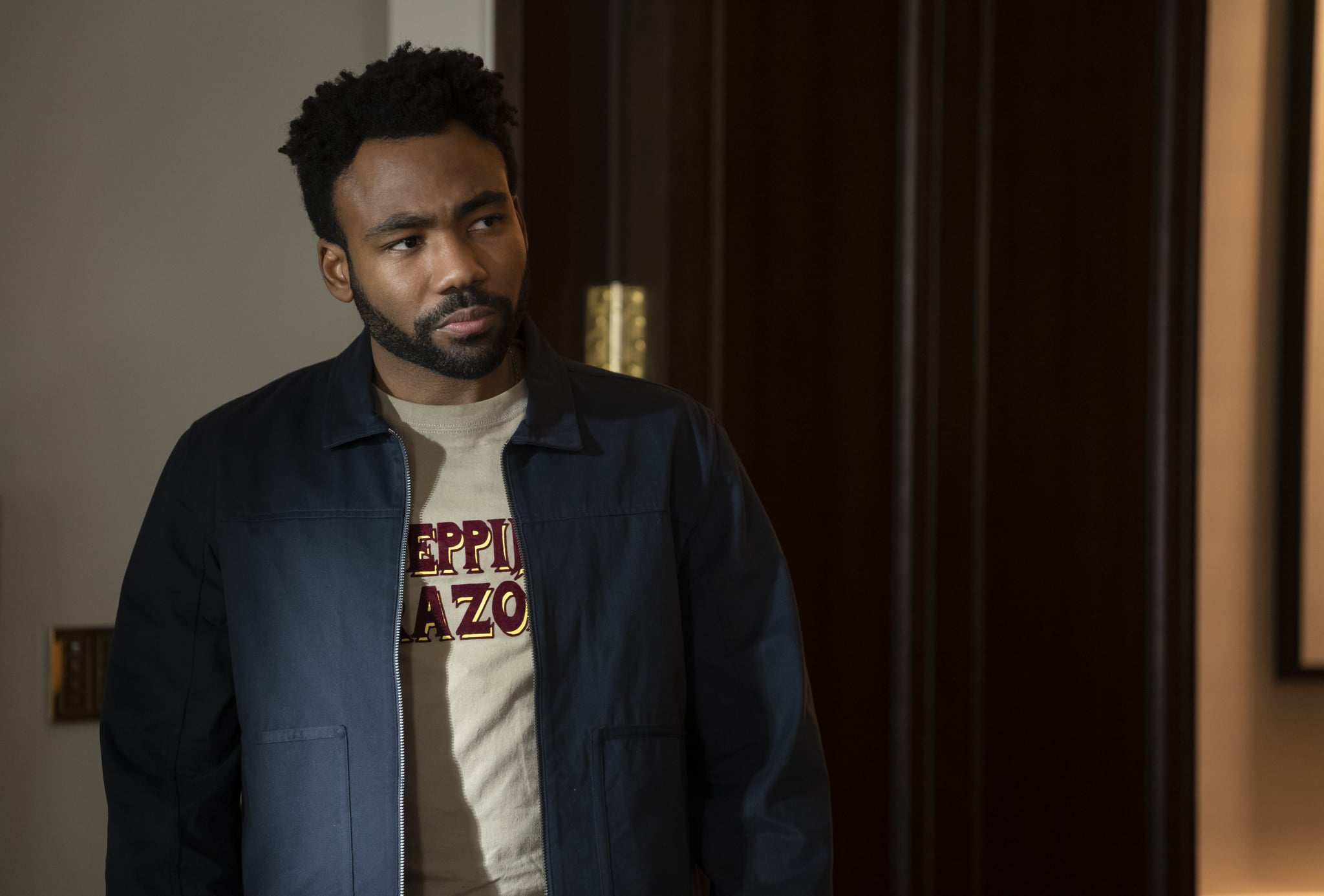 The season’s first episode, “Three Slaps,” opens with an eerie conversation between a Black man and white man on a boat in the middle of a lake, as the latter recalls the history of Lake Lanier. His story sets the Black man up to be attacked by hands coming out of the lake — before a Black kid, Loquareeous (Christopher Farrar), wakes up from what seems like a nightmare.