Bachelorette’s Blake Horstmann: Michelle’s Season Will Be End of Franchise

Has the final rose petal dropped? Blake Horstmann doesn’t think the Bachelor franchise will be around much longer. In fact, he thinks the series will end after Michelle Young’s upcoming Bachelorette season.

“Nothing lasts forever, but also … I think there won’t be another Bachelor season,” the Bachelor in Paradise alum, 31, said during an Instagram Stories Q&A session on Tuesday, April 20. “I think it’ll end after Michelle.”

While the reality star acknowledged that claiming the 27-year-old Minnesota native would end the ABC series was a “hot take,” he explained his thought process. 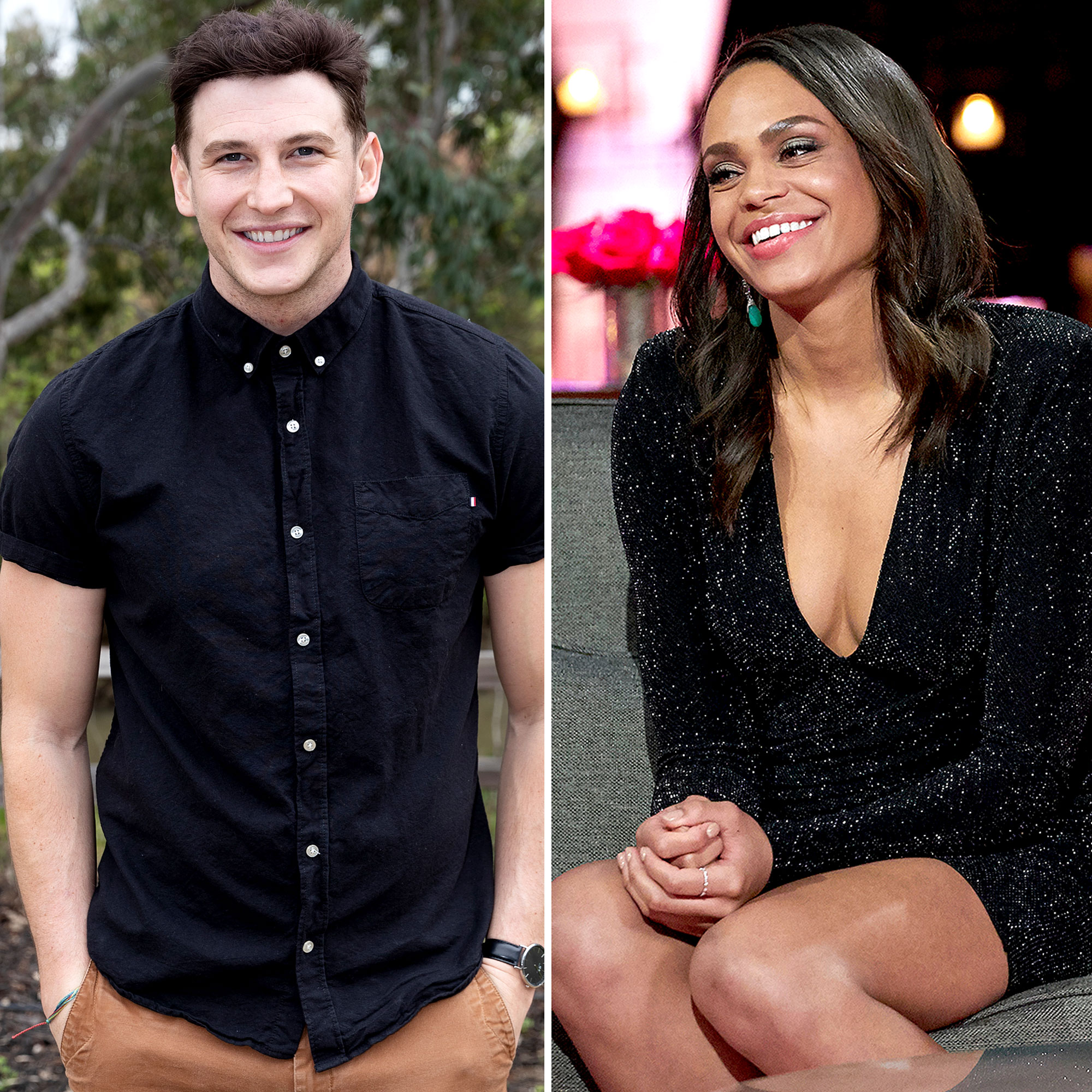 “Whether you think it’s right, wrong, whatever your stance is on the [Chris Harrison scandal] — I think it drove away a lot of loyal fans and viewers,” he said. “They’re really not going to watch the show. Ratings are going to plummet.”

After the conversation sparked controversy, Harrison, 49, shared that he would step down as host for the remainder of the season, which featured the first Black Bachelor lead, Matt James.

“This historic season of The Bachelor should not be marred or overshadowed by my mistakes or diminished by my actions,” the Perfect Letter author wrote in a statement shared via Instagram on February 13. “To that end, I have consulted with Warner Bros. and ABC and will be stepping aside for a period of time and will not join for the After the Final Rose special. I am dedicated to getting educated on a more profound and productive level than ever before. I want to ensure our cast and crew members, to my friends, colleagues and our fans: this is not just a moment, but a commitment to much greater understanding that I will actively make every day.”

One month later, he announced that his temporary leave of absence would extend to upcoming seasons of the show. In his place, former Bachelorettes Tayshia Adams and Kaitlyn Bristowe would host Katie Thurston and Young’s upcoming seasons.

Though Horstmann believes her season may bring the end of the franchise, Young is still excited for her chance to find love.

“I really do think that this process works. When you can set down all these outside distractions and really dive in, I think you can learn a lot about somebody,” the teacher explained during the After the Final Rose special in March.

Not only is Young hopeful that she’ll meet her perfect match, she’s also looking forward to ushering in a new era for the series. “They know that I’m going to push forward to make an impact in a positive way, and I think they’re kind of jumping on my train to do that with me,” Young said during a Good Morning America appearance last month.