Baltimore Residents Are Fighting Back Against Trump's Racist Tweets 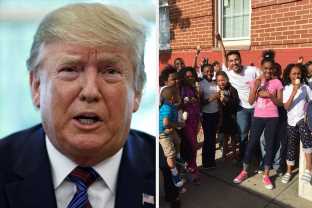 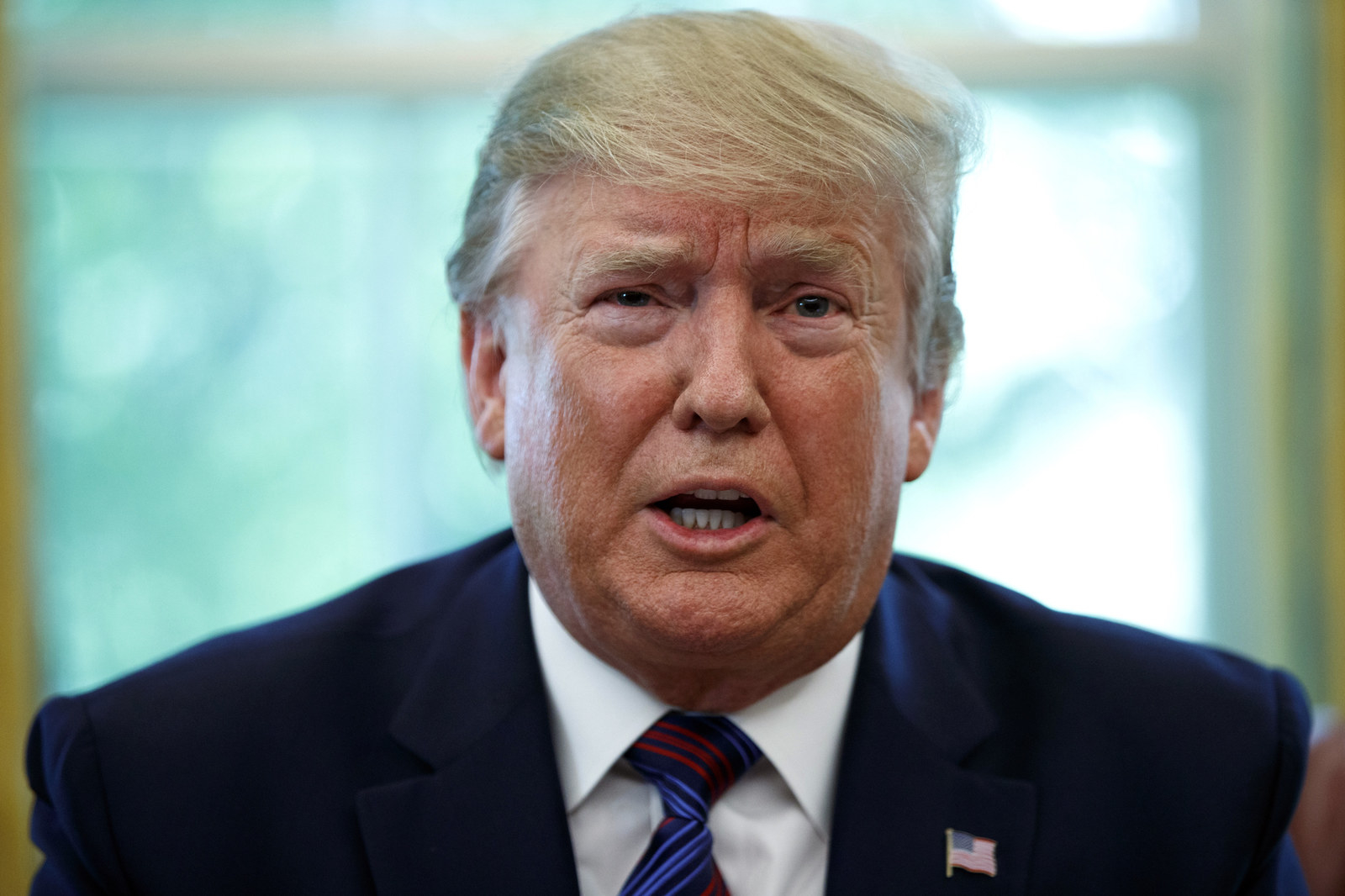 Baltimore residents are defending the city a day after President Trump went on another racist tirade calling the city “a disgusting, rat and rodent infested mess.”

After Trump criticized Rep. Elijah Cummings, who represents a large portion of Baltimore, the Baltimore Sun editorial board responded with a scorching editorial that said if there was any rat troubling the city, it was Trump. The board described the president’s use of “the most emotional and bigoted arguments” to undermine an opponent, adding, “This is a president who will happily debase himself at the slightest provocation.”

“Mr. Trump sees attacking African American members of Congress as good politics,” the Sun editorial noted, “as it both warms the cockles of the white supremacists who love him and causes so many of the thoughtful people who don’t to scream.”

Trump, who has increasingly used racist statements to drive political conflict and rally his base, doubled down on his comments on Sunday, accusing Democrats of “playing the race card” and Cummings of attempting to “divide the country.”

The attacks on Cummings comes just two weeks after Trump targeted four progressive congresswomen with racist comments on Twitter saying they should “go back” to the “totally broken and crime infested places from which they came.” Those comments enraged Democrats and inflamed Trump’s supporters, who chanted “Send her back!” at a rally a few days later.

Trump reportedly told advisers that elevating the women as the opposition was a smart political move, according to the Washington Post.

The Sun’s editorial concluded by calling Trump “the most dishonest man to ever occupy the Oval Office, the mocker of war heroes, the gleeful grabber of women’s private parts, the serial bankrupter of businesses, the useful idiot of Vladimir Putin and the guy who insisted there are “good people” among murderous neo-Nazis.”

“Better to have some vermin living in your neighborhood than to be one,” wrote the editorial board.

On Sunday, the Sun’s editorial also responded to Trump’s criticism that Cummings had not done enough for Baltimore.

“If there are problems here, rodents included, they are as much his responsibility as anyone’s, perhaps more because he holds the most powerful office in the land,” the editorial said.

Other residents of Baltimore, and people from around the country also defended the city on social media.

Writer and producer David Simon, who examined the city’s troubles in the acclaimed HBO series The Wire, pointed out the problems Trump identified were the result of generations harmful social and economic policies.

Other people questioned Trump’s focus on Baltimore and noted the remarkable circumstance of having to defend the city against their own President.

Residents also took the opportunity to share their love for the city and commitment to their community.

Meanwhile, presidential candidate and Sen. Kamala Harris, who has based her campaign headquarters in Baltimore said it was “disgraceful the president has chosen to start his morning disparaging this great American city.

Representatives Ayanna Pressley and Rashida Tlaib, who were the targets of Trump’s racist comments earlier this month, also defended Cummings.

“He is in the most powerful position in the *world* and yet he has no policy agenda for the people,” said Tlaib. “A hate agenda doesn’t count.”

Pressley called the Cummings “an exemplary public servant” and said Trump was “intimidated by someone who is holding him accountable and exposing his abuses of power.”

END_OF_DOCUMENT_TOKEN_TO_BE_REPLACED

END_OF_DOCUMENT_TOKEN_TO_BE_REPLACED
We and our partners use cookies on this site to improve our service, perform analytics, personalize advertising, measure advertising performance, and remember website preferences.Ok