It’s that time of year again! With summer comes the desire to find the perfect book to read, whether it is in anticipation of the ideal beach getaway or an uninterrupted day by the pool. Author Tahereh Mafi shared her top picks for 2021 in the latest installment of “The Us Weekly Lit Club,” including her newest release, An Emotion of Great Delight.

Bringing Down the Duke by Evie Dunmore

“This is a romance novel set in 1879. [It’s about] main character Annabelle Archer, who is one of the first female students at Oxford University, and her scholarship demands that she recruit men of influence to champion the rising women’s suffrage movement. Her target is the cold and calculating Duke of Montgomery. It is just the perfect enemies-to-lovers romance. I love that trope. It’s really fun, but it’s also about the women’s suffrage movement and it’s about these really powerful, independent, educated women during this really incredible, turbulent time in England. I loved the political backdrop, and I loved the main character. She was so strong. And the romance is just super fun.” 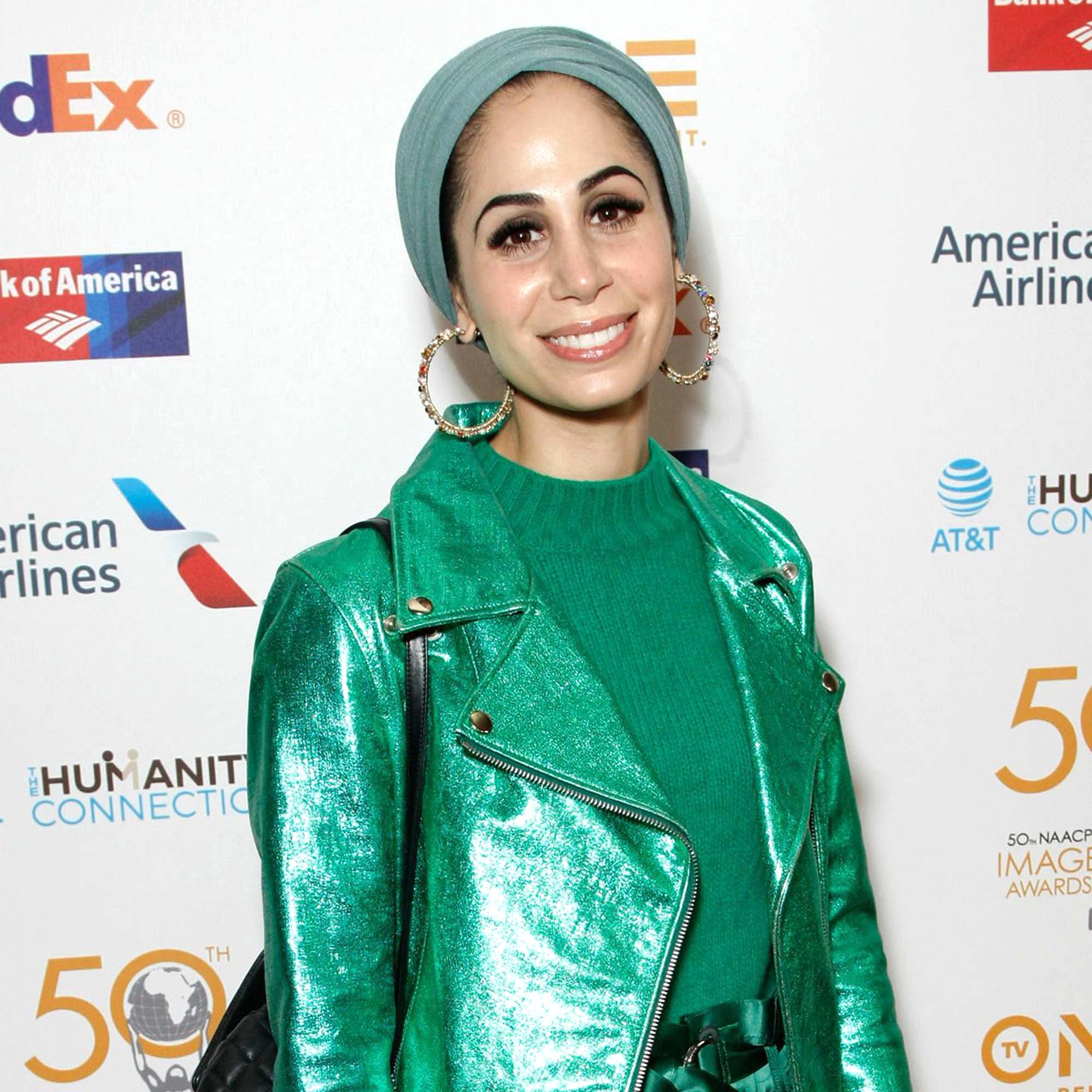 “It is a searing, incisive look into the world of the internet and social media. The hero is kind of naïve and he works for a big tech company. He wants to try and use what he knows to make the world a better place and it backfires. David Yoon does not hold back. I mean, it makes you question a lot of things about the internet and social media, and it’s just a really thoughtful read. So when you’re disconnecting from the internet on the beach this summer, it’s definitely something to think about.”

From Page to Screen! TV Shows Based on Best-Selling Books

“Blackout is just a delight. It’s an anthology written by six different New York Times bestselling and critically acclaimed authors. They’ve each written a love story that takes place during a blackout in the summer heat of New York City, and each of the stories is intertwined. They’re all interconnected in this really lovely way. It’s one of those books you want to sink your teeth into. It was really fun.”

Celebs Who Have Written Kids’ Books

Instructions for Dancing by Nicola Yoon

“It’s like an emotional gut punch — so beautiful and also heart-wrenching. It follows Evie, the main character, who has just experienced a devastating event in her personal life. As a result of what’s happened to her, she’s given up on love. She doesn’t believe in love anymore. And then all of a sudden, one day she starts having visions. She sees a couple kissing and she can see the end of their relationship, and she’s grappling with this and where these visions have come from and all the while solidifying her own opinion on love. When she meets the love interest, his name is X, and suddenly she has to question everything she ever thought was true. That’s pretty much all I can say, but from there it takes some beautiful and devastating turns.”

An Emotion of Great Delight by Tahereh Mafi

“It takes place in 2003. It follows an Iranian-American Muslim teenager who wears hijab in a post-9/11 world. It’s a few months after the U.S. has officially declared war on Iraq, and the main character, Shadi, is dealing with this as the political backdrop of her life in addition to the many different struggles she is dealing with at home and in her personal life. It’s a story about a teenager trying to navigate the struggles of dual identity and love and loss and the many tragedies of being human in addition to being a marginalized person trying to just get through high school. It’s kind of a happy book, but it’s ultimately about hope and reclaiming joy.”

Watch the video above to hear more about Mafi’s five must-read books for this summer.

An Emotion of Great Delight is available for purchase here.