Bend the Knee! HBO's Game of Thrones Spin-off, House of the Dragon, Will Premiere in 2022 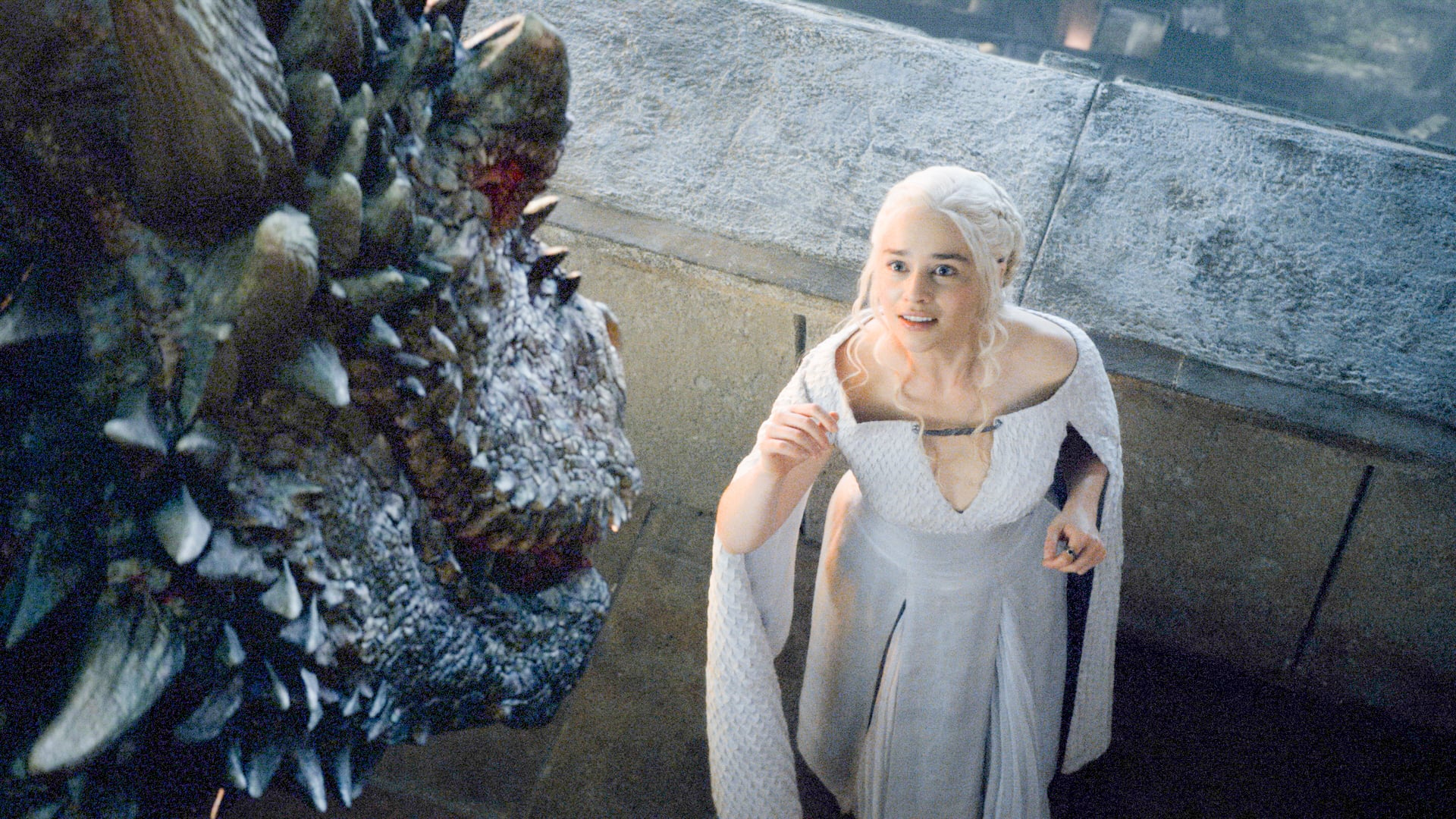 If you’re a Game of Thrones fan who’s still mourning the loss of the Naomi Watts-led prequel, HBO has some good news for you. The cable company’s House Targaryen spin-off — titled House of the Dragon — is still moving forward, and will premiere in 2022.

The show is based off of George R. R. Martin’s 2019 novel Fire & Blood, with scripts written by Martin and Colony‘s Ryan Condal. Set a few hundred years before the Jon and Daenerys era, this prequel will chronicle the rise and fall of the troubled Targaryen dynasty. Director Miguel Sapochnik will lead the pilot and subsequent episodes, and will act as showrunner with Condal.

The spin-off news first dropped during WarnerMedia’s HBO Max presentation in Oct. 2019, along with several other show updates. The announcement came shortly after original GOT showrunners David Benioff and Dan Weiss departed from their Star Wars trilogy deal, and mere hours after HBO canceled the other prequel. What in the Westeros can we expect next?