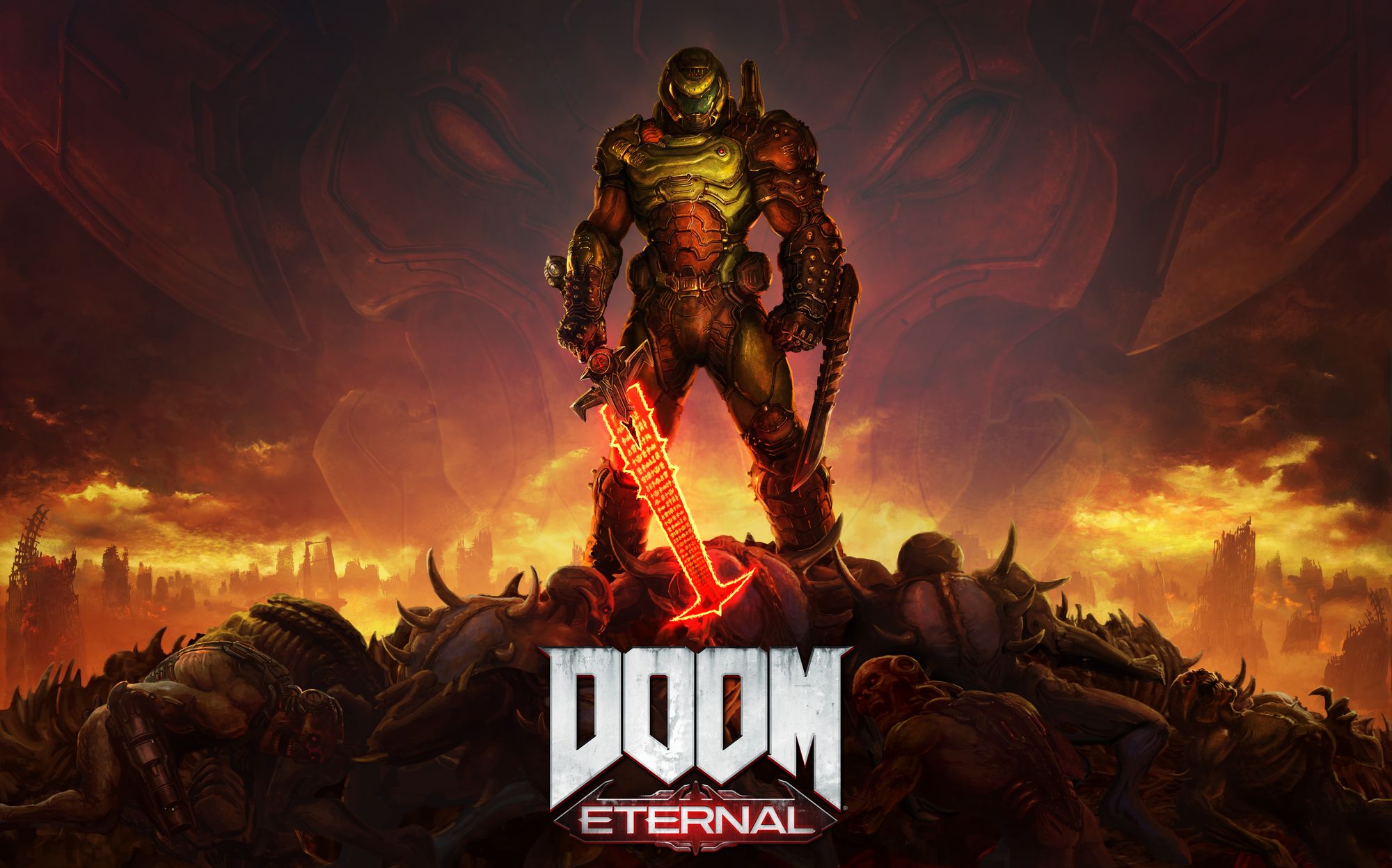 Microsoft has admitted that Bethesda’s next three games are all Xbox console exclusives but it won’t say what the secret third game is.

At this point we think everyone is sick of hearing about the planned acquisition of Activision Blizzard, especially given Microsoft’s ongoing act of pretending that it’s the disadvantaged underdog in the games industry, despite also being the richest company on the planet.

Something interesting has emerged from their latest pleadings though and that’s an admission that Bethesda’s next three games will all be Xbox console exclusives. Except… Bethesda only has two games scheduled at the moment.

Starfield and Redfall we already know about and technically The Elder Scrolls 6 has already been announced but not only is it unlikely to be their next game, after those two, but all mention of what the third game is has been redacted from court documents.

The legal document is Microsoft’s attempt to respond to the various arguments against the acquisition, including the widely held belief that they’ll end up making Call Of Duty and other games Xbox console exclusives – no matter what they say before the purchase.

Many have pointed out that, despite pretending that some games would remain multiformat before they bought Bethesda, that’s not what eventually happened. Starfield and Redfall were both due out this year, before they got delayed, but there’s no plan for them to be on PlayStation.

The Elder Scrolls 6 was announced in 2018 but was implied to be several years away from completion (and this was before both the pandemic and the Microsoft acquisition).

According to Microsoft’s new legal filing though, ‘Xbox anticipates that three future titles – all of which are designed to be played primarily alone or in small groups – will be exclusive to Xbox and PCs.’

As you can see, the names are redacted, which makes no sense if they’re the three above, as everyone already knows about them.

This suggests that there’s another unannounced game due out between Redfall and The Elder Scrolls 6 and that it’s a single-player and/or co-op title.

You might have thought their next game after that would be MachineGames’ Indiana Jones title, but that’s already been announced and is believed to be multiformat – which would’ve helped Microsoft’s argument.

The best guess is that it’s perhaps a new Doom or Quake (or Hexen, since Phil Spencer is a fan) game, as id Software hasn’t announced anything for while, but it could just as easily be a third party title made by an outside developer.

As it’s ages since Microsoft revealed any new games – they didn’t have anything new at The Game Awards – it’s easy to imagine they have a bunch of unannounced new games waiting their turn, but when we’ll hear about them officially is impossible to say.