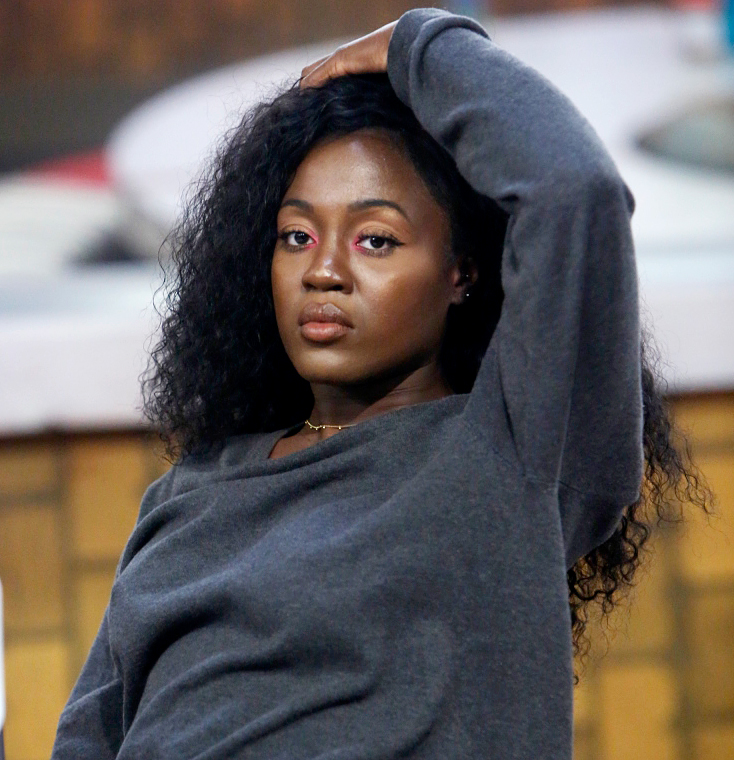 Now that Big Brother season 21 alum Kemi Fakunle is watching her former housemates from her couch at home, she is starting to pick up on a few questionable moments that have taken place so far.

“I am extremely disappointed and disgusted by the behavior I am being made aware of that occurred thus far in the Big Brother house,” the marketing strategist, 25, wrote in a lengthy tweet. “The degrading and threatening comments made by some houseguests and laughed at by others are outrageous and hard to see. I am saddened to be associated with such a negative display of human character and am horrified that this is now a part of my life story.”

After thanking fans “for all of the love and support” during her “one of a kind experience” on the show, Kemi wrote, “It’s unfortunate how the season has transpired thus far.”

“While I appreciate the support, I do ask that the negative comments that have been made in my defense stop,” she continued. “I do not want to perpetuate the same negativity that I received in the house.”

Early in the season, houseguest Jack Matthews came under fire for comments that live-feed viewers deemed racist and aggressive. He has said that he wanted to “stomp a mud hole through [Kemi’s] chest” and called her a “maggot.” Some of the fitness trainer’s eyebrow-raising remarks have made it on TV too, including one episode in which he reprimanded Kemi for leaving her shaker bottle in the refrigerator.

More recently, Jack, 28, referred to Isabella Wang, who is Asian, as “rice pudding” on the live feeds. He later called his joke a “misconception” and implied that producers spoke to him about it.

One disgruntled viewer started a Change.org petition calling for CBS to expel Jack from the game “to show that it’s not okay to be racist in 2019, especially on tv.” More than 7,600 people have signed it.

“The house dynamics in this social experiment are unpredictable and different every year as people align and realign,” executive producer Allison Grodner recently told Entertainment Weekly in response to bullying accusations. “The bigger the group, the bigger the chance for some sort of ‘mob mentality.’”

Us Weekly has reached out to CBS for comment.

Big Brother airs on CBS Sundays at 8 p.m. and Wednesdays and Thursdays at 9 p.m. ET.