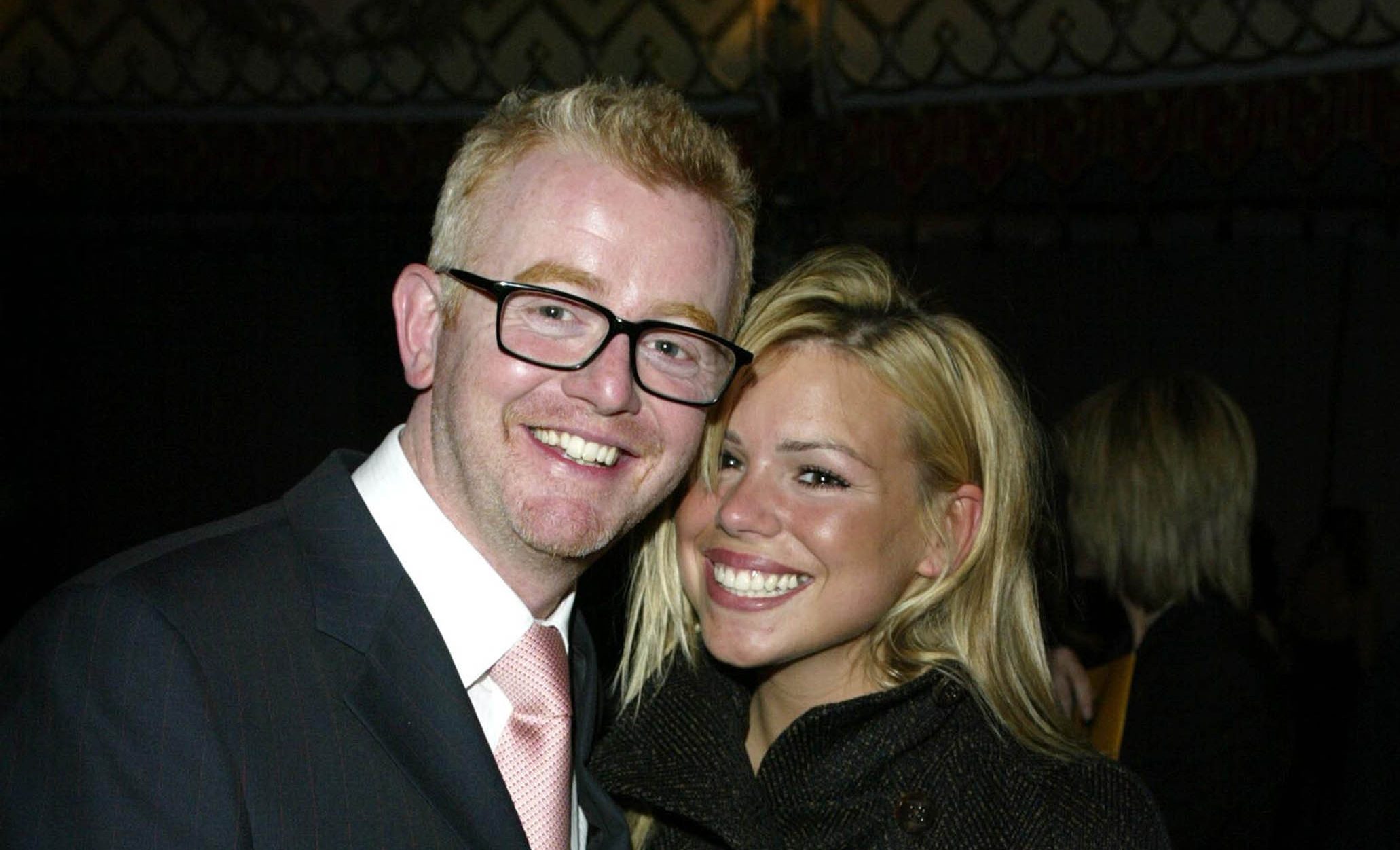 Billie Piper has mostly fond memories of her first marriage with Chris Evans, admitting it was as ‘drunken’ as it was ‘nurturing’.

The former Doctor Who actress tied the knot with the Virgin Radio presenter when she was aged 18 and he 35 in May 2001 after six months of dating.

It’s believed they ended on amicable terms and now former pop star Billie has opened up about her first love.

Recalling the attention their relationship attracted, the Because We Want To singer said: ‘A lot of it was just tabloid fodder, rather than, “Oh, she was a pop star”. It was more, “She was a pop star, then she got pissed for five years with an old man”.

‘I think that was the lasting image when I walked into an audition room.’

Billie spoke highly of her time with Chris and admitted she ‘loved it’ and ‘learned so much’ from their relationship, adding that it felt like she had ‘found a real friend’ in her then-husband.

‘I guess meeting someone who had experienced [fame] for 20 years, at that level, it was very nurturing. And also very drunken, which I needed. I had a lot of fun during those years,’ Billie said.

Following the divorce, Billie went on to marry actor and now political activist Laurence Fox in 2007. They share two children, Winston, 14, and Eugene, 10, but split in 2016 after eight years of marriage.

Chris, who was married to TV star Carol McGiffin before Billie, has since wed Natasha Shishmanian and the two share four children. He also has adult daughter Jade from a previous relationship with ex-fiancee Alison Ward.

Since the end of her pop career, Billie has gone on to enjoy success as an actress starring in shows such as Doctor Who and Secret Diary of a Call Girl.

She’ll next appear in new series I Hate Suzie which she has also produced.