Brad Pitt reveals he has ‘congenital melancholy' like Babylon character

Brad Pitt revealed he shared many qualities with his Babylon character, in particular, his ‘congenital melancholy’.

Ahead of the movie’s release, Brad reflected on similarities he shared with his role in the tale that aims to highlight the exploitative history of cinema.

Admitting he held the same viewpoint as Jack, he opened up about living in a constant state of melancholy and how he related to being in a state of ‘world-weariness’.

During an interview for W Magazine’s Great Performances issue, the Oscar-winner said: ‘Sadly enough, that melancholy may be my natural mode of being, some congenital melancholy. 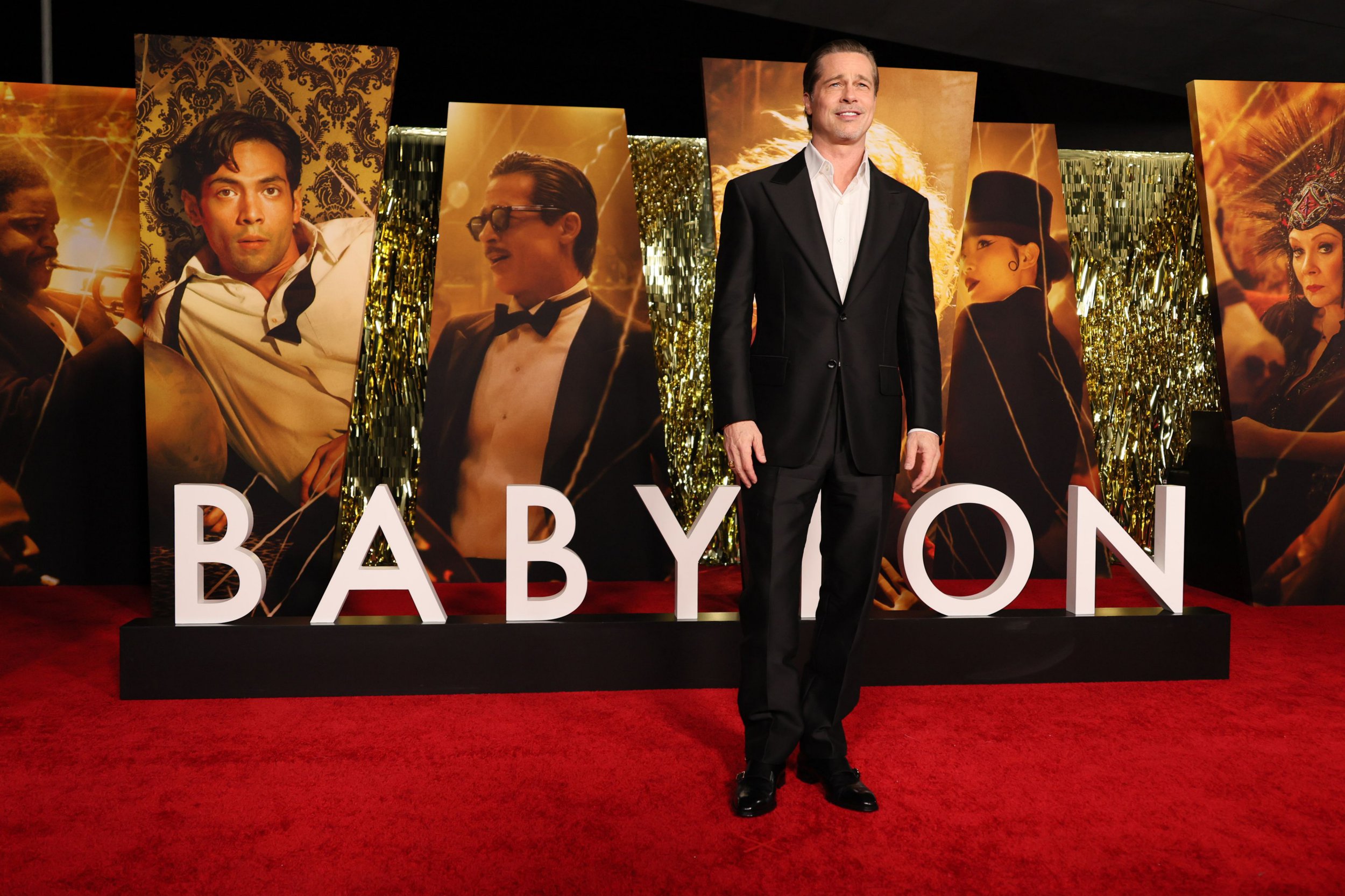 ‘But no, I think there’s a weariness that takes over with the character as he moves on. There’s a world-weariness that I can certainly relate to a little bit.

‘At this time, more of us are trying to tear each other down than help each other up. I get a little weary.’

As soon as he read it, Brad connected with the script and was even more sold on the idea after learning the film would be directed by Damien Chazelle.

‘I’d been following Damien since Whiplash. The script came, and it was 180 pages. I said, “This thing is a masterwork. But what’s going to get cut?” Because it’s really hard to get 120 pages in there,’ he remembered.

The Hollywood legend praised the director’s vision further and pointed out why he felt his decisions had been a success.

Brad noted: ‘You know Damien’s films; there’s a rhythm – a syncopation – to the scenes.

‘The way he puts it together and doles out the information. There’s always the kind of movement that I think comes from his early days as a jazz drummer.

‘I find that I’m looking for that in life, you know? We all need to find the music in the day.’