The Bachelor alum, 30, opened up about the breakdown of his romance with Bushnell, 29, whom he popped the question to during season 20 of the reality show. “Let’s go to Lauren and I for a second — somebody that I think we both had a mutual love for each other and a mutual respect for each other,” he said during the Tuesday, June 25, episode of the “Ben and Ashley I. Almost Famous” podcast. “Now, we were not Luke and Hannah. We got along for the most part, right? But there was a time in our relationship towards the end … and it wasn’t even lifestyle choices. It wasn’t decisions that we were making. We could just tell that we weren’t clicking.” 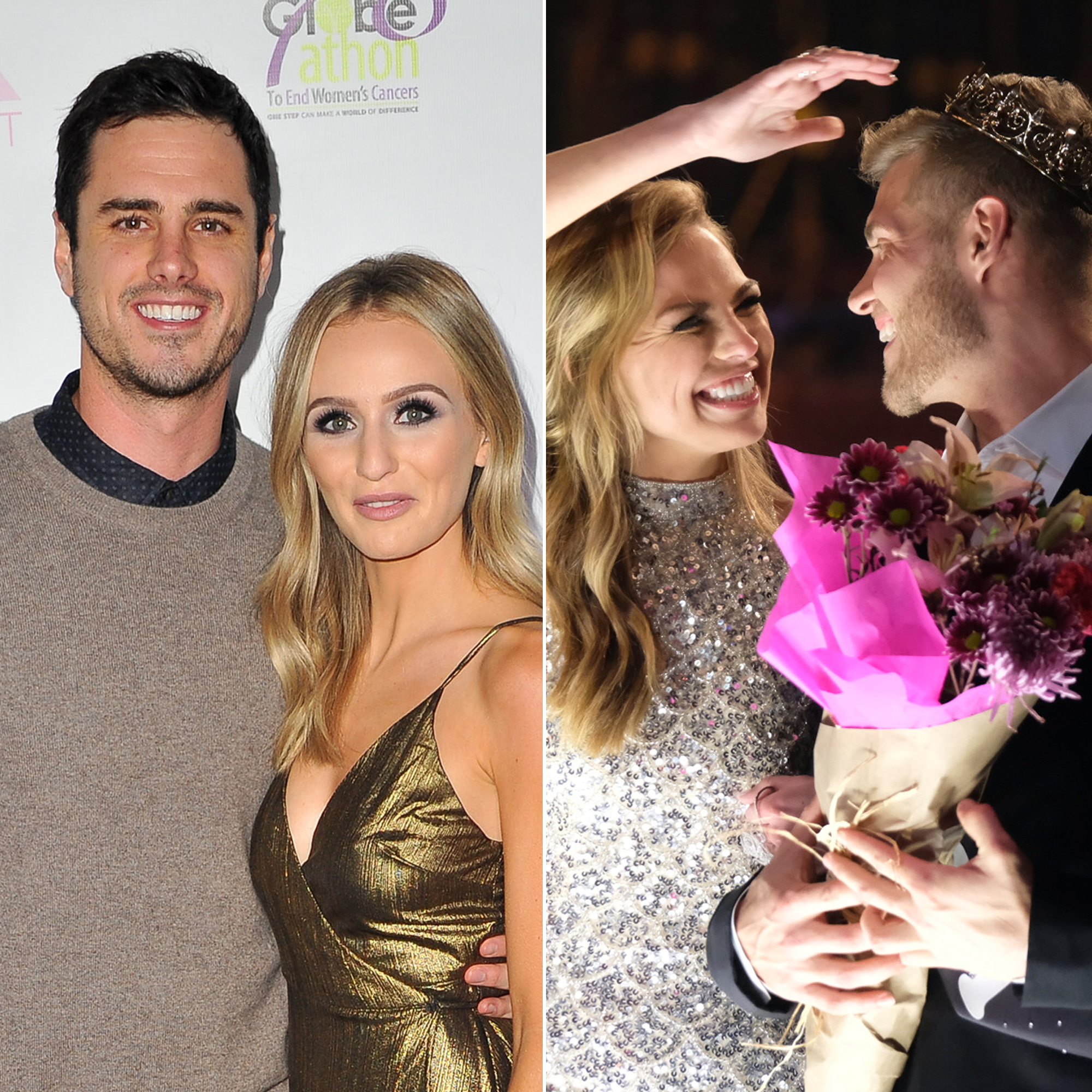 Higgins pointed to a “lack of compatibility” between the pair as the reason why their relationship did not work long term. “We weren’t the right partners for each other,” he explained. “We weren’t bringing out the best in each other. Our relationship was more frustrating than it was uplifting.”

Parker has consistently irked viewers during season 15 of The Bachelorette. The import/export manager took things to another level in the Monday, June 24, episode, slut-shaming Brown, 24, for bungee-jumping naked with Garrett Powell. The Alabama native later clarified that she had on underwear, despite the series’ attempts to make fans believe otherwise.

Bushnell, for her part, accepted country singer Chris Lane’s proposal on June 16. “I can’t stop smiling I feel so incredibly blessed that every misstep, mistake and heartache has led me to you. I couldn’t be happier to call you mine, forever. The journey was well worth it,” she wrote via Instagram at the time. “Thank you Christopher Eric Lane for softening my heart and making it whole. Never going to stop telling you how much I love you and I will hold onto you forever and ever!”

Higgins, meanwhile, congratulated his ex-fiancée, while also noting that he hoped her engagement signaled the end of their public connection. “I hope for Lauren and myself, is that my life isn’t as closely tied to Lauren anymore. I hope that people aren’t reaching out,” he admitted during the June 18 episode of his podcast. “I hope this is a chapter being closed completely because I don’t know Lauren anymore and my life isn’t tied to her.”

According to a source, the former Bachelor Nation couple have “zero animosity” toward each other since their May 2017 split.