Cardi B fumes about inflation after soaring cost of grocery shopping

If even Cardi B thinks the cost of her grocery bill is too high, what hope is there for the rest of us not in the millionaire’s club?

The WAP rapper is one of the most Grammy-nominated female rappers and has sold upwards of an estimated 100million records in the US alone, while also counting endorsement deals with the likes of Balenciaga, Playboy and Pepsi among her lucrative ventures.

According to Celebrity Net Worth, Cardi, 30, has built a fortune worth around $80million (£67million) but, apparently, she’s not too rich to keep an eye on the cost of living despite her weekly shop no doubt being a drop in the ocean for her finances.

Relating to the ordinary people, she tweeted on Wednesday: ‘Naaaaaa grocery shopping prices are ridiculous right now You might as well eat outside !!’

Revealing what particularly ground her gears, she added: ‘B***h why lettuce cost 6 dollars where I live at ?’

Reacting to her tweet, one follower boldly stated: ‘Girl you rich as hell cut the nonsense you not one of us no more.’ 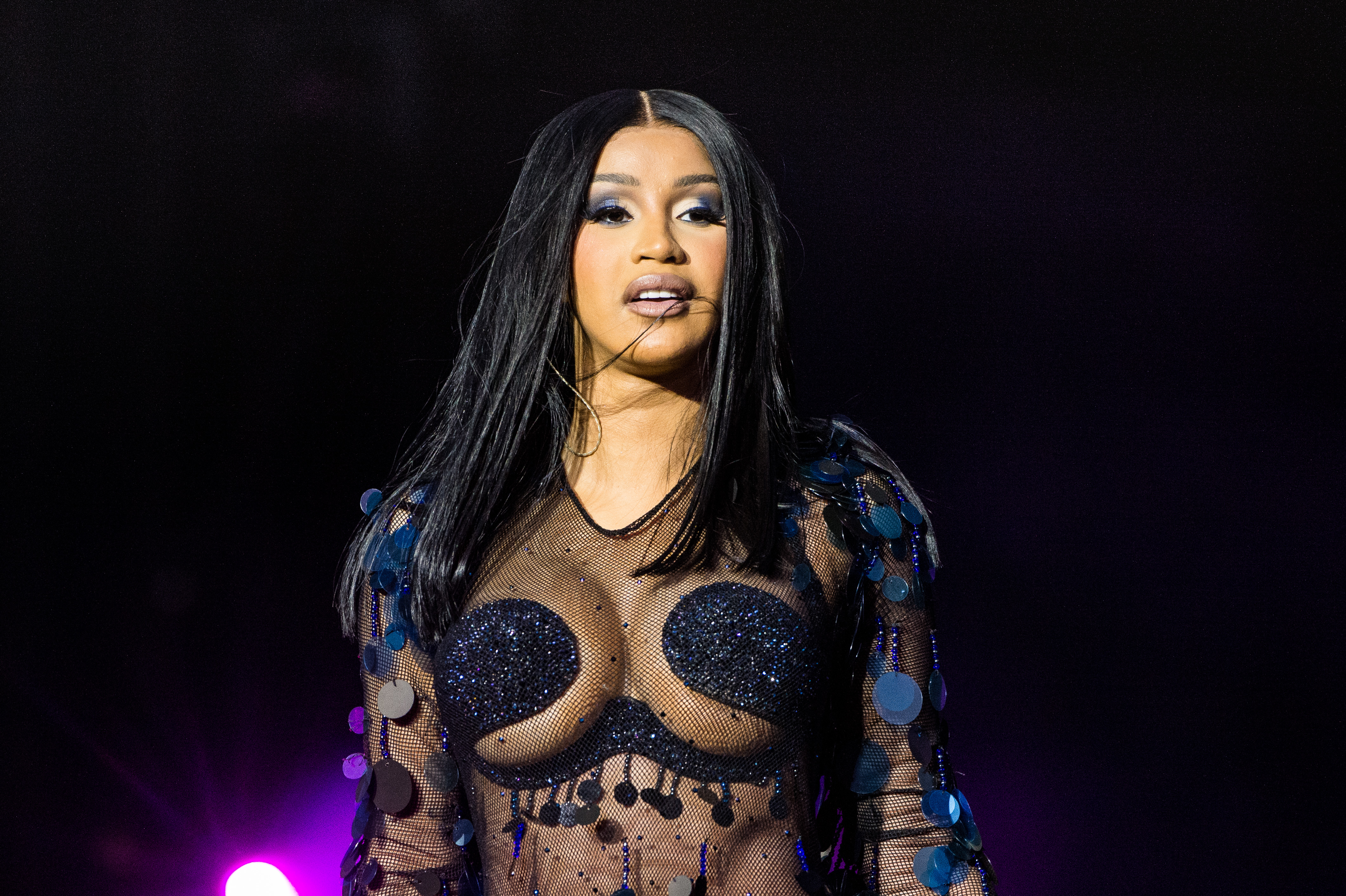 Another agreed: ‘This coming from a multi millionaire.’

One other weighed in: ‘Not Cardi B being a multi-millionaire and complaining about grocery prices. Sis, please sit this one out.’

‘’Cause if I think that s**t is crazy, I can only imagine what middle class people and people in the hood are thinking, so yes, I’m going to say something and I have a big platform and I do want whoever responsible [for] these prices to put that s**t the f**k down.

Amid the criticism, there were many who defended Cardi and appreciated her speaking out about the ongoing cost of living crisis.

One commented: ‘This is why I love @iamcardib .she always brings awareness.’

Another fan applauded: ‘They be thinking you don’t pay attention to certain stuff and you do, that’s why I respect you sm.’

Giving Cardi her props, one other supporter tweeted: ‘I love the fact that even though you’re rich you still complain about stuff that a non rich person complains about.’

It comes not long after Cardi shut down speculation she was worth $40m – because it’s actually higher.

Responding to one Twitter follower, she wrote in December: ‘What makes you think that no matter how much money you got you can’t lose it all if you don’t manage your money correctly. I too have bills, responsibilities and people I have to help.

‘We going through a recession…merry christmas.’