‘Caroline, or Change’ and ‘A Soldier’s Play’ to Be Revived on Broadway

Two shows exploring race in America will be revived on Broadway next spring by the Roundabout Theater Company.

The nonprofit company, which operates three Broadway houses, announced Monday that it would stage new productions of “A Soldier’s Play” and “Caroline, or Change” this season.

“A Soldier’s Play,” written by Charles Fuller, is about the complex racial tensions unearthed after the murder of an Army sergeant. The play was first staged Off Broadway in a 1981 production by the Negro Ensemble Company that featured a then-unknown Denzel Washington. It was awarded the Pulitzer Prize for drama in 1982; two years later it was adapted into a film called “A Soldier’s Story.”

The new production — the first for this play on Broadway — will be directed by Kenny Leon (“A Raisin in the Sun”) star David Alan Grier (“In Living Color”) and Blair Underwood (“When They See Us”). It is scheduled to begin previews Dec. 27 and open Jan. 21 at the American Airlines Theater.

For Mr. Grier, this will be a return to the material; he was a replacement actor in the original Off Broadway production and appeared in the film.

“Caroline, or Change” is a musical with book and lyrics by Tony Kushner, the Pulitzer Prize and Tony Award winning author of “Angels in America,” and music by Jeanine Tesori, the Tony-winning composer of “Fun Home.”

Set in Lake Charles, La. in 1963, the musical is about the charged relationship between an African-American maid and a Jewish boy at a time of turmoil in America. Inspired by Mr. Kushner’s own childhood, is takes place against the backdrop of the civil rights movement and the assassination of President Kennedy.

The musical, originally directed by George C. Wolfe, began Off Broadway at the Public Theater in 2003 and had a 20-week run on Broadway the following year. It fared better in London, where it won the Olivier Award for best new musical in 2007.

The Roundabout is planning to stage a revival that originated in England and was much praised there. The production, directed by Michael Longhurst and starring Sharon D. Clarke, began at the Chichester Theater Festival in 2017 and then had two runs in London, first in early 2018 at Hampstead Theater, and then transferring later that year to the Playhouse Theater in the West End.

The critic Ben Brantley, writing in The New York Times, declared the revival, which he saw in the West End, “gloriously transformative” and said the show demonstrates “the titanic dimensions of greatness.”

The Broadway production is scheduled to begin previews March 13 and to open April 7 at Studio 54; Ms. Clarke will lead the cast and the other performers are to be chosen in New York. Ms. Clarke’s performance was widely hailed; she won this year’s Olivier Award for best actress in a musical. 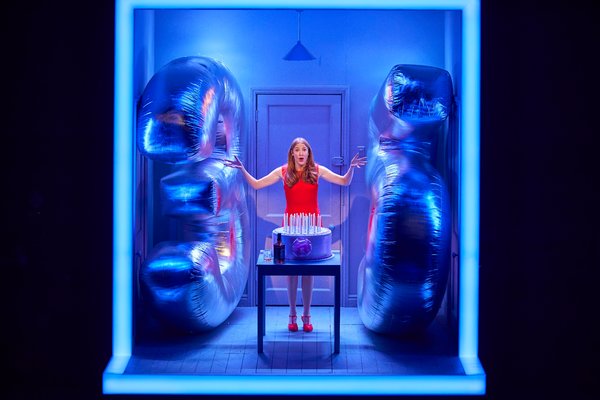 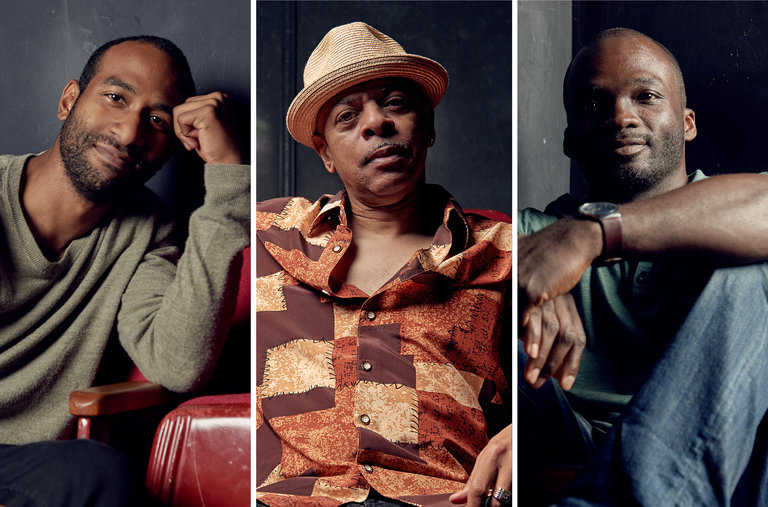 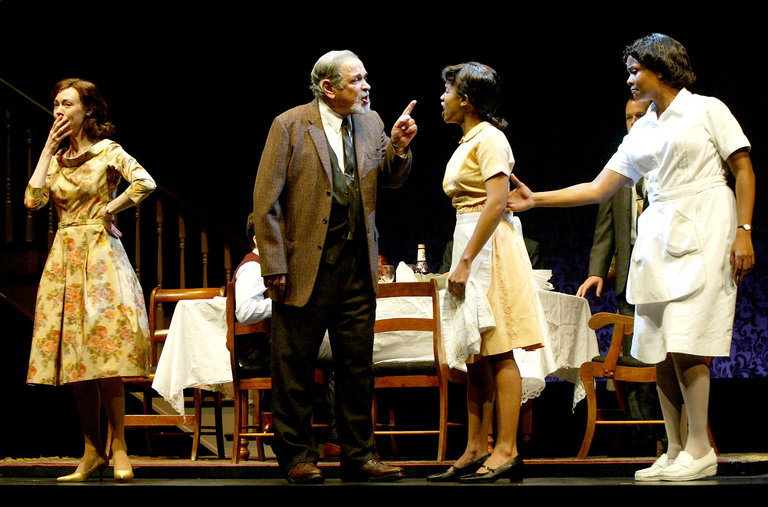 Michael Paulson is the theater reporter. He previously covered religion, and was part of the Boston Globe team whose coverage of clergy sexual abuse in the Catholic Church won the Pulitzer Prize for Public Service. @MichaelPaulson