At the 94th Academy Awards, CODA picked up the Oscar for Best Picture, beating frontrunner film The Power Of The Dog. Here’s why you need to stream the under-the-radar film now.

The 2022 Academy Awards took place on Sunday 27 March at the Dolby Theatre in Los Angeles, and as well as providing the usual style inspiration and thought-provoking speeches we come to expect of the anticipated ceremony, there were some surprise wins.

One thing’s for certain – the coveted award for Best Picture was jam-packed full of excellent films. Jamie Dornan’s Belfast, Netflix standout Don’t Look Up and Steven Spielberg’s West Side Story were just some of the names nominated to take home the prize, as well as King Richard, Licorice Pizza and Nightmare Alley.

Beating 12-time-nominated The Power Of The Dog for Best Picture, though, was CODA. The Apple TV+ film made history as the first streaming service to win Best Picture.

The momentous win may have been overshadowed by Will Smith’s viral onstage altercation with comedian and host Chris Rock, but the fact remains that the under-the-radar movie won big at this year’s awards.

Oscars 2022: where to watch this year’s standout nominees including The Eyes Of Tammy Faye and CODA

As well as Best Picture, Troy Kotsur became the first male deaf performer to win an Oscar for Best Supporting Actor in CODA. The crowd-pleasing film won despite having only three nominations at this year’s ceremony – the first film since 1932’s Grand Hotel to win Best Picture with fewer than four overall nominations.

CODA – which stands for children of deaf adults – follows the story of 17-year-old Ruby (Emilia Jones), who is the only hearing member of a deaf family from Gloucester, Massachusetts, and was directed by Sian Heder (Tallulah).

It’s a tale of hard work and finding your identity, but also one of perseverance. Ruby works mornings before going to school to help her parents and brother keep their small fishing business afloat. But upon joining her high school’s choir club, she forges a new interest in not only singing but also in her duetting partner, too.

While Ruby may be about to graduate high school and yearns to attend university to study music, her responsibilities – as well as being the only hearing member of her family – means the film is an emotional rollercoaster with complex and thought-provoking moments aplenty.

The film is a remake of the French film La Famille Bélier and is a French-English co-production, with many of those involved with the original also working on CODA. The nomination in itself was a historic one as it’s marked only the third time that two movies made by women were up for the Best Picture award – the other being Jane Campion’s The Power Of The Dog.

Heder also picked up the award for Best Adapted Screenplay and spoke about the difficulties of producing CODA in her acceptance speech. She said: “This was an independent film and incredibly hard to get made so I want to thank my team, my producers and all of you for believing in me, and how I wanted to make this movie.

Heder wanted to make a film like CODA from a young age after meeting her father’s assistant, who was a CODA herself. She added her own spin on the story – her real-life aspirations of being a singer – and combined the plotlines to form the award-winning film we see today. 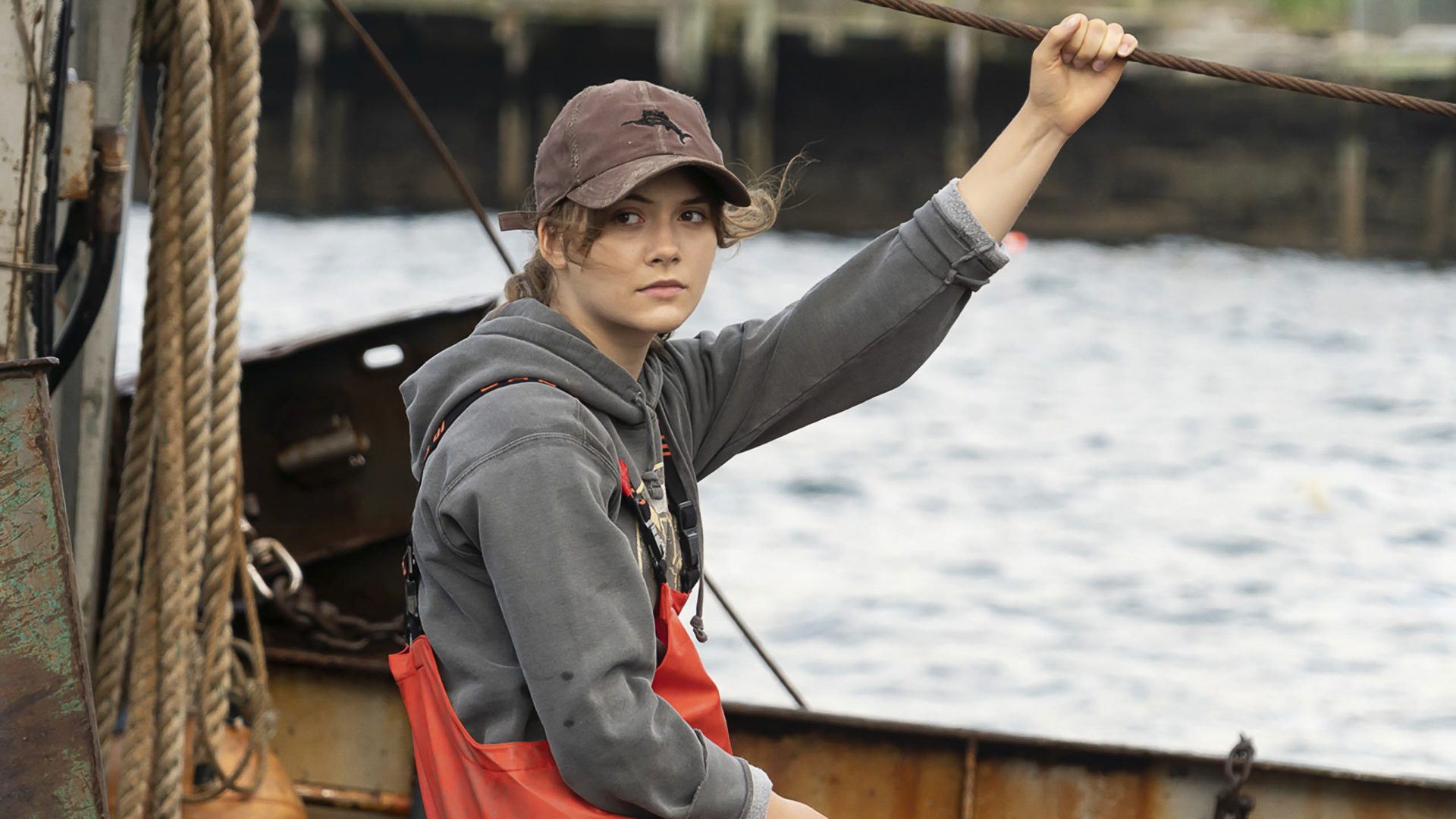 After a critically acclaimed debut at Sundance Film Festival in January this year, the film was snapped up in a multi-platform bidding war that saw Apple acquire the rights to the film for $25 million.

Not only is the film now award-winning but fans have been quick to shower the movie with praise that’s a long time coming in many people’s eyes:

Even megastar Cher is a fan of the film and was quick to congratulate its Oscar win, which was presented by Lady Gaga and Liza Minnelli:

And the momentous win for the film only underlines how important it is for more films like CODA to be made:

CODA is available to stream on Apple TV+ now.