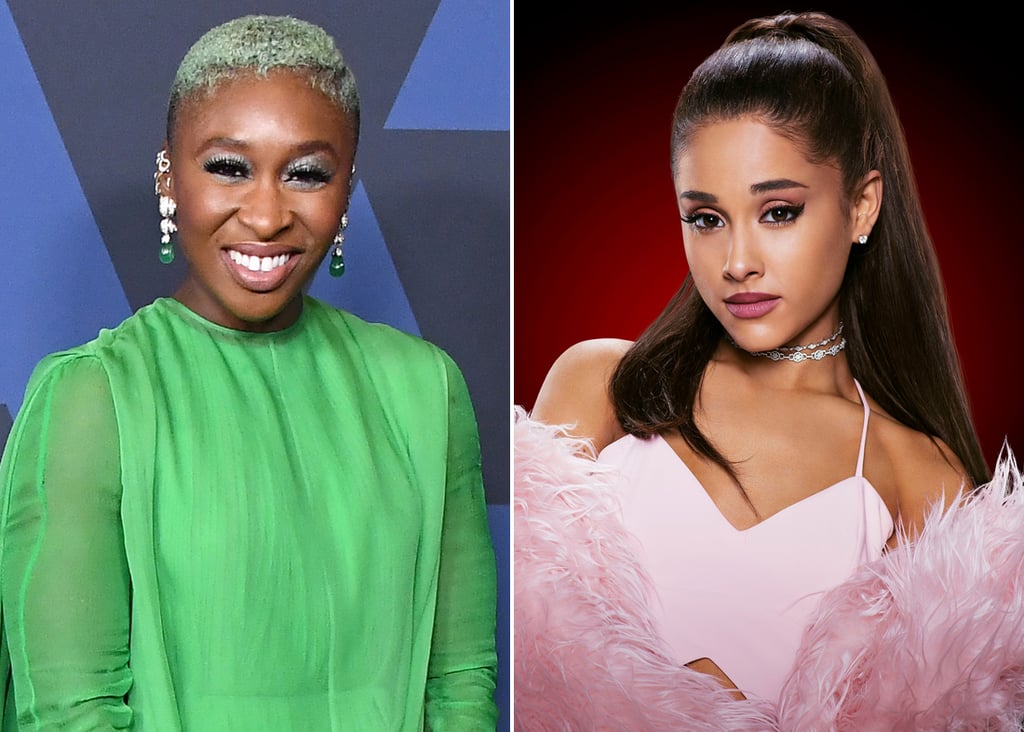 It’s been five years since Universal announced it was doing a movie adaptation of “Wicked.” After years of casting rumors, it was announced that Cynthia Erivo and Ariana Grande will be playing Elphaba and Glinda, respectively. Director Jon M. Chu confirmed the exciting news on Nov. 4, 2021 by sharing a screenshot of Erivo and Grande’s surprised reactions on Twitter. “Goooood Newwwws!!! The incredible #CynthiaErivo and @ArianaGrande will be our Elphaba and Galinda in @WickedMovie @UniversalPics,” he wrote. “Get ready for a match up like you’ve never seen!!! In pink and green!!!”

Erivo and Grande are no strangers to musical theater. Erivo first rose to fame for her role in the Broadway revival of “The Color Purple” in 2015, for which she won the 2016 Tony Award for best actress in a musical. Meanwhile, Grande began her musical career at 15 when she starred in the 2008 Broadway musical “13.” Grande has also been a longtime “Wicked” fan. In fact, she previously tweeted in 2011 about Glinda being her “dream role.” Talk about manifestation! Here’s hoping more casting news comes out soon.

Rehearsals haven’t started yet, but Erivo and Grande are already forming a close bond with each other. “Ariana and I have been meeting and chatting and talking and building our own relationship because we know that it’s a sisterhood and we want to be ready and prepared to be there for one another,” Erivo told Entertainment Tonight at the 2022 SAG Awards.