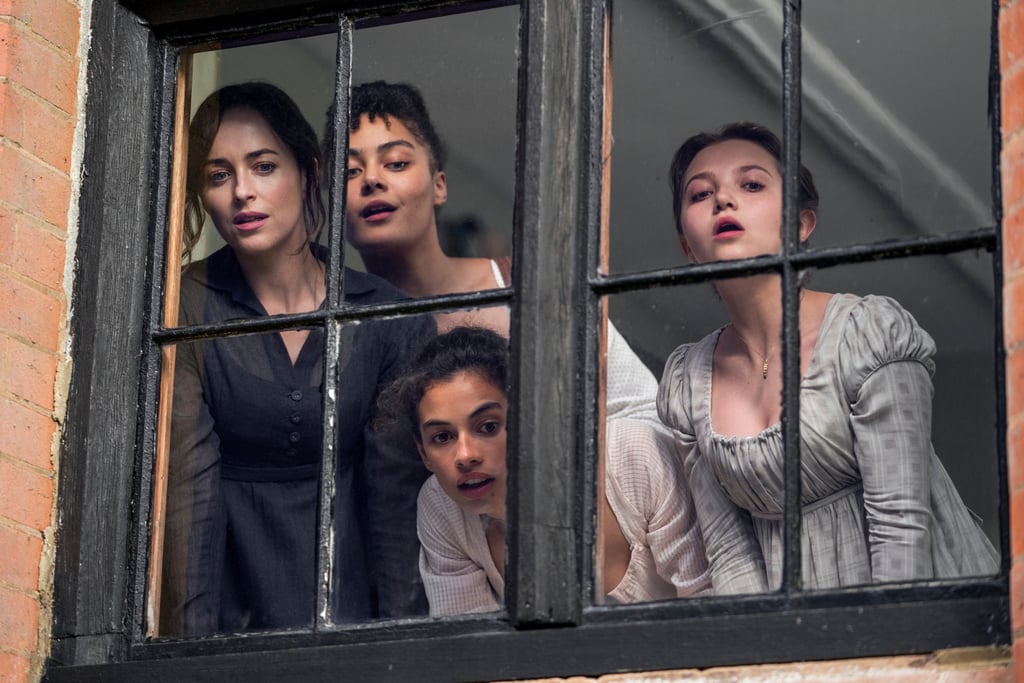 Netflix’s film adaptation of “Persuasion,” starring Dakota Johnson, is gearing up for its summer release. In the film, Johnson’s Anne Elliot — a woman torn between family and love — is joined by Cosmo Jarvis, who stars as the dashing Captain Frederick Wentworth, and Henry Golding, the secretive Mr. Elliot.

Inspired by Jane Austen’s final novel, which published six months after her death in 1817, the Netflix film’s story follows 27-year-old Anne as she deals with the reality of her family’s bankruptcy. As if Anne’s life couldn’t get any more confusing, her former fiancé, Frederick, reenters her life, and she can’t let go of her feelings for him. In the end, she must decide whether it’s better to put the past behind her or rethink giving Frederick a second chance.

This adaptation of “Persuasion” — written by Ron Bass and Alice Victoria Winslow and directed by Carrie Cracknell, who’s making her debut — is set to be a sweeping romantic period drama when the film hits Netflix in July. We know Johnson, Jarvis, and Golding’s characters, but read on to learn more about the rest of the movie’s cast and what roles they’re playing.