Daniel Craig has opened up about ‘falling’ into his widely-praised role as Benoit Blanc in Knives Out towards the end of his time as James Bond.

Glass Onion: A Knives Out Mystery is Daniel’s first movie since he stepped down as 007 in No Time To Die, with the actor admitting ‘there was no plan’ about how his career would go post-Bond – but he feels very ‘lucky’ regardless.

‘I’m just incredibly lucky as an actor and as a human being, to have done all of that [Bond] and have had that amazing experience and to have fallen into this film with Rian [Johnson, director],’ he told Metro.co.uk.

‘For Rian to have sent me this script and the first script for Knives Out and to have got to make that movie – there’s no plan involved, it’s just great.

‘One thing I have in later life as an actor is a bit more choice, and if I have a choice, I choose to work with him. ‘

Daniel’s character, eccentric detective Benoit Blanc, was an instant hit with audiences after Knives Out was released in 2019. 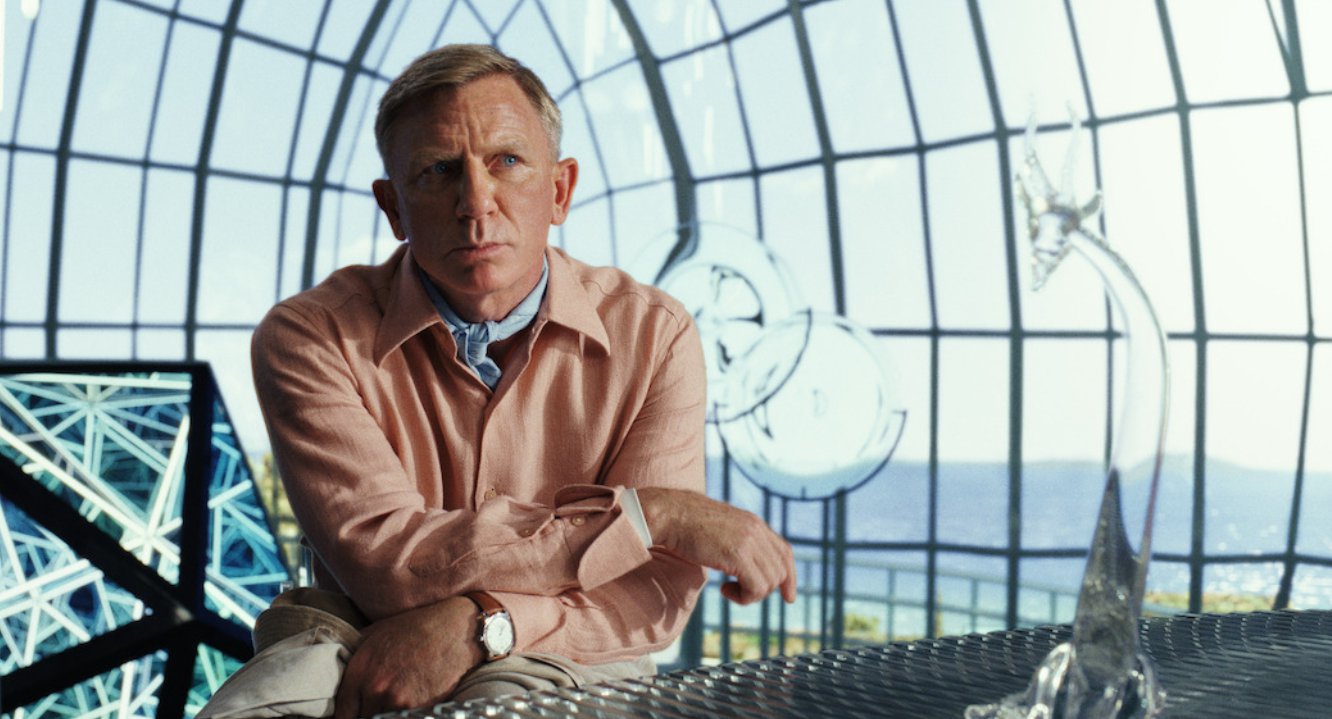 Chatting about how he approaches the character, the actor explained: ‘I find him in the accent.

‘I like the fact that he’s an enigma. I think it’s really important that he remains a little mysterious. It is really about the other characters in the movie. He’s a good listener, he’s very curious, that’s part of his technique – he wants people to sort of hang themselves and they do.’

The star also recently caused a stir when he revealed that the character is gay – but he’s insistent that he doesn’t want to make it ‘a big deal’.

‘We just decided on it, I think we did it with some charm,’ he reflected.

‘We just kept it very simple. There are lots of messages in this movie. It’s not the reason we want people to go and see it, we just want them to go and see it and if you pick up messages or anything from it then good, but we didn’t want to make a big deal about it.’

When someone turns up dead, Benoit Blanc is on the case.

Glass Onion: A Knives Out Mystery is on Netflix now.