Do You Consider Yourself a Twihard? Take This Twilight Quiz to Find Out 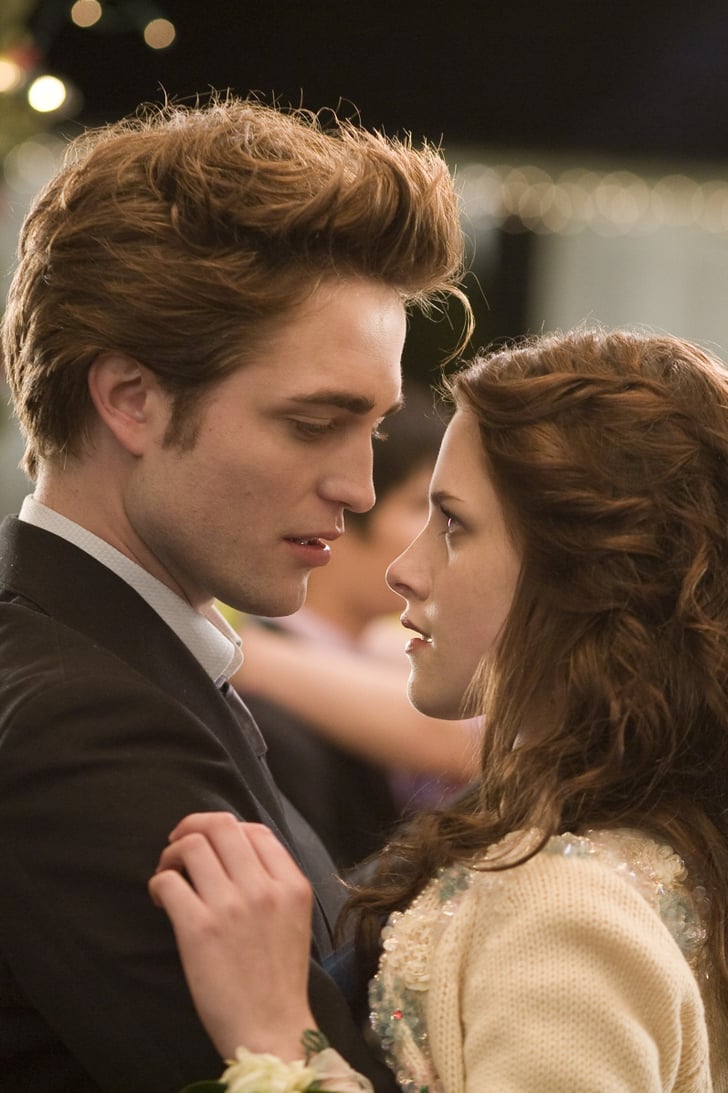 It’s been well over 10 years since Twilight first came out, and 2019 marked the 10-year anniversary of Twilight: New Moon. Despite all the time that’s passed, fans are still incredibly passionate about the movies. Not only did fans go crazy over Bella and Edward’s love story, but we also fell in love with the actors playing them, Kristen Stewart and Robert Pattinson. While the stars probably won’t be reprising their roles anytime soon, we’ll always have the movies to look back on. In honor of the recent anniversary, see how well you remember the first film with this trivia quiz!