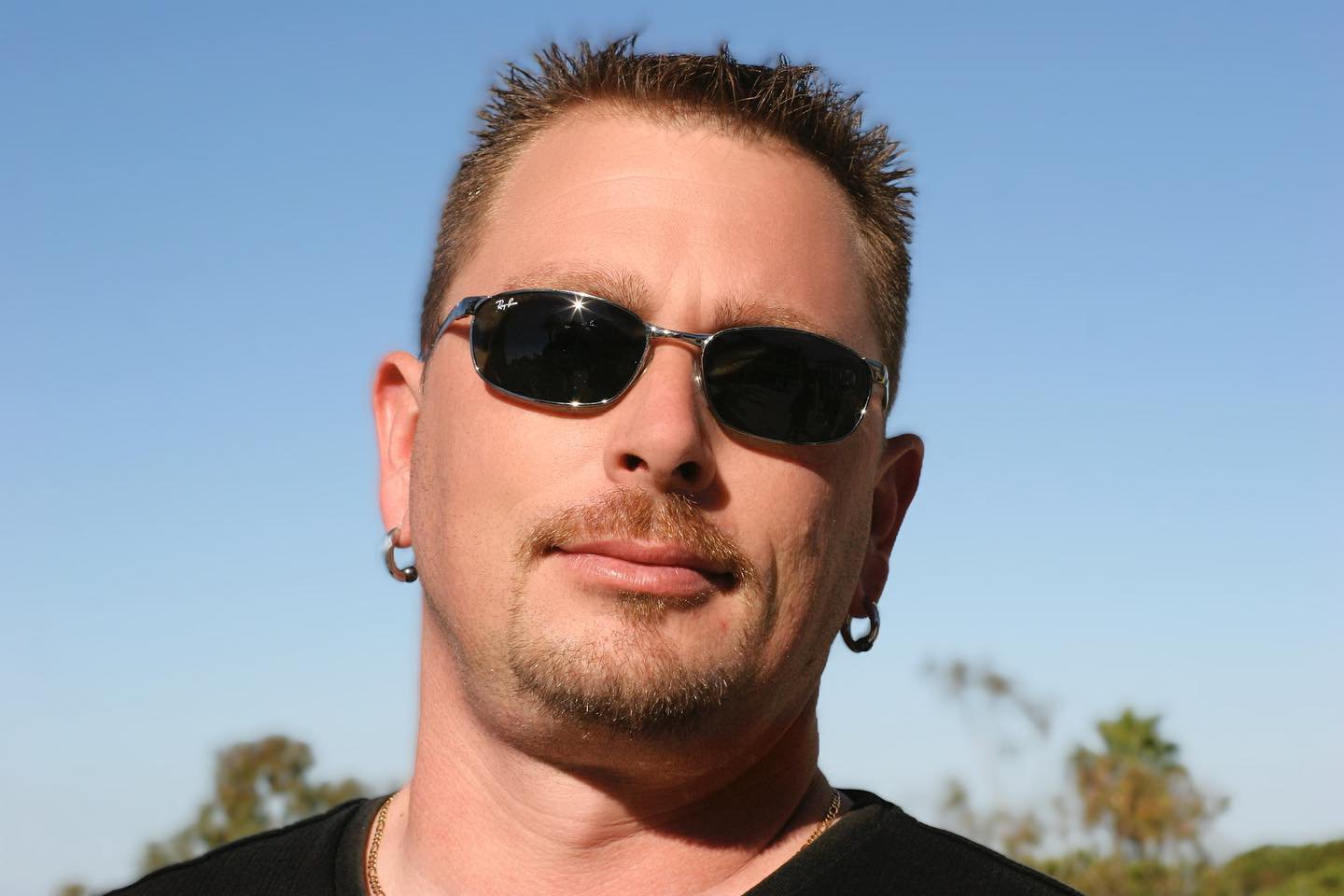 Dog The Bounty Hunter star David Robinson has tragically died after collapsing at home aged 50, his wife has announced.

Brooke Robinson released a statement confirming the television star’s death, with reports claiming he died after suffering a ‘heart attack or stroke’ during a work call.

An official cause of death has not been declared.

‘David was very healthy and was on a work call in our dining room at home when he collapsed,’ the statement read.

‘Life-saving manoeuvres were attempted and paramedics were called.’

‘David died in my arms,’ she continued. ‘We ask again for time and space to grieve for the husband, father, brother, and friend that was lost.’

Robinson appeared alongside Duane ‘Dog’ Chapman in Dog’s Most Wanted, a WGN series that ran for a single season in 2019.

Tributes have been flooding in following the news of Robinson’s death, with Chapman among those expressing heartache.

‘I’m shocked and saddened by the sudden loss of David Robinson, my right-hand man of many years,’ he penned. ‘Until we meet again, brother.’

Robinson’s ex-wife Rainy also shared the news of the star’s death in an Instagram post on Wednesday.

Rainy previously announced her separation from her ex-husband in 2020 after nearly 25 years together.

‘We have had many years of happy times, fun parties, television, businesses, tears and triumphs,’ she said at the time.

‘Marriage is difficult and in some cases does not always last; we had a great run and I am proud of the time we’ve spent building a life. We are family and will always love each other as such.’ (sic)