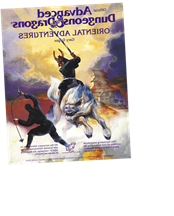 The company behind the role-playing game “Dungeons & Dragons” has added a disclaimer to old titles on its online marketplaces — most notably “Oriental Adventures,” a book originally published in 1985 that has long been criticized by Asian fans.

“We … recognize that some of the legacy content available on this website does not reflect the values of the ‘Dungeons & Dragons’ franchise today,” the disclaimer from Wizards of the Coast reads. “Some older content may reflect ethnic, racial and gender prejudice that were commonplace in American society at that time. These depictions were wrong then and are wrong today. This content is presented as it was originally created because to do otherwise would be the same as claiming these prejudices never existed. ‘Dungeons & Dragons’ teaches that diversity is a strength, and we strive to make our D&D products as welcoming and inclusive as possible. This part of our work will never end.” 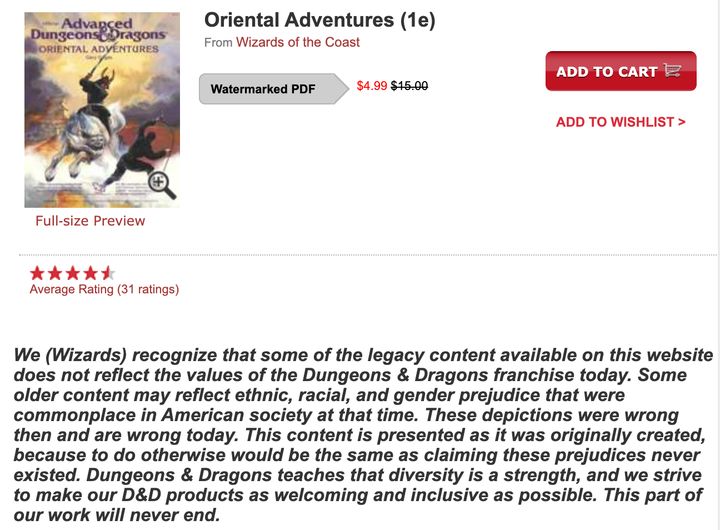 The disclaimer is visible on Dungeon Masters Guild and DriveThru RPG, the two most prominent sites selling older D&D material. Fans first noticed the disclaimer on Tuesday, and it appears in product descriptions for all rulebooks and supplements that were released prior to the current fifth edition of the game, which came out in 2014. It appears twice on descriptions of D&D books that include content that resembles real-world cultures and races.

Examples of the latter include “Maztica” and “Al-Qadim: Arabian Adventures,” which feature cultures inspired by Mesoamerica and the Middle East. It also includes both the 1985 and 2001 editions of “Oriental Adventures,” which invite players to create characters in “Kara-tur,” a “mystical and exotic” land rooted in Japanese history, with a smattering of other East Asian influences. 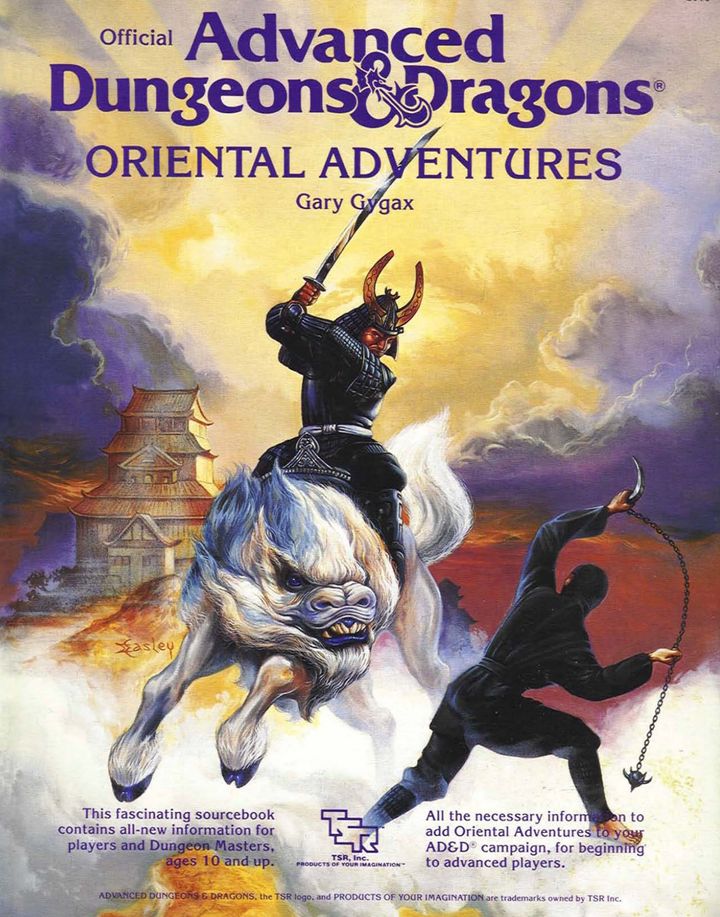 The D&D Twitter account explained that the disclaimer was part of an ongoing initiative that Wizards of the Coast started in June stressing diversity and a more nuanced approach to several heavily criticized aspects of the game, including the concept of inherently evil fantasy races.

Wizards of the Coast’s tweets also condemned the harassment of fans — a reference to the experience of people such as Daniel Kwan, a game designer and co-host of the “Asians Represent Podcast.”

Kwan read through the entirety of “Oriental Adventures” in a series of livestreams and has been long argued for Wizards of the Coast to delist the book from D&D’s online marketplaces.

“‘Asian-themed’ content in the role-playing space, especially major titles, has been primarily created by white men,” Kwan told HuffPost. “Our main issue with these products is that they take beautiful and nuanced aspects of Asian cultures and combine them into pastiches that focus entirely on stereotypes.”

“Oriental Adventures” — the original version of which was written by three white men — often depicted Asians as “violent and savage, uncivilized and in need of foreign saviors and as objects of fetishization,” Kwan added.

Because D&D is a game in which players center themselves as protagonists in a collaborative narrative, these depictions could potentially “feed into how Asian players are perceived at the gaming table, as well as what their characters can and should do,” Kwan said.

Kwan applauded Wizards of the Coast for “trying to take a positive step forward” after it added the disclaimer and condemned harassment. But its response came only after abusive voices hurled racial slurs Kwan’s way and labeled him a “book burner,” he pointed out.

In order for D&D to grow into a more inclusive hobby, both Wizards of the Coast and the role-playing community need to listen to diverse voices without falling back on “knee-jerk reactions,” said Kwan’s podcast co-host, who asked to be identified only by his Twitter name, @DeeEmSteve.

“I think it’s very easy for human beings who have a connection with a piece of media to say, ‘Well, if it’s bad, am I a bad person?’” he said. “The answer is obviously no, you’re not a bad person. But the media you’re consuming has problems, and [in this case,] those problems are that it takes Asian stereotypes, packages them up and lets people play with those very harmful things.”

@DeeEmSteve added: “Every single creator — regardless of their education, resource and empathy as a person — is going to bring biases and privileges into their writing.” He said he hopes Wizards of the Coast will “normalize the practice” of hiring sensitivity readers for future books inspired by real-world cultures and peoples.

Wizards of the Coast’s diversity statement said that the company will be “incorporating” sensitivity readers in the future. But at the moment, mentions of Kara-tur are present even within D&D’s current fifth edition, which “still includes stereotypes about Asian honor” that could potentially incite a curious reader to purchase the original book that started it all, Kwan said. 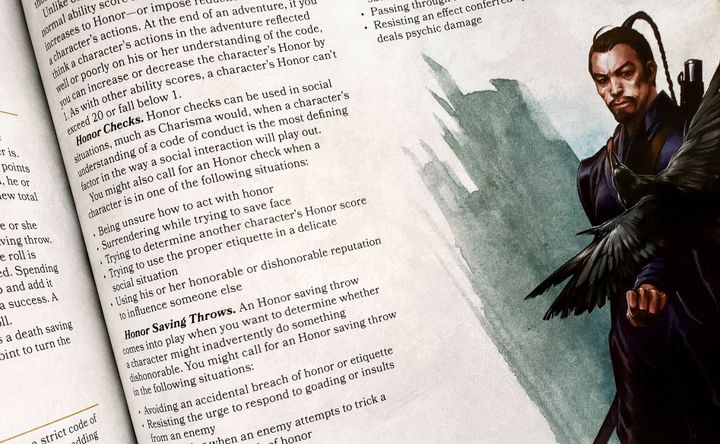 In response to people calling him a “book burner,” Kwan argued that, ideally, Wizards of the Coast should demonetize all problematic legacy titles and place them in an online archive similar to a museum, where interested people can access them alongside “a public disclaimer, apology and annotations.”

@DeeEmSteve agreed. He would prefer “people to access ‘Oriental Adventures’ in such a way that it is a tool for education.”

Most of all, both hosts hope that, in the future, diverse voices will be granted respect and space to vocalize their comments, concerns and hopes for the self-proclaimed “world’s greatest role-playing game.”

’“We’re trying to take Asian voices and empower them so they are better heard,” @DeeEmSteve said when asked whether he’d be interested in seeing an updated, more respectful take on Kara-tur. “So I don’t care about Kara-tur. What I care about are Asian voices having space within our community. If that means having a better Kara-tur, awesome. If that means having a brand new intellectual property, also great.”

END_OF_DOCUMENT_TOKEN_TO_BE_REPLACED

END_OF_DOCUMENT_TOKEN_TO_BE_REPLACED
We and our partners use cookies on this site to improve our service, perform analytics, personalize advertising, measure advertising performance, and remember website preferences.Ok