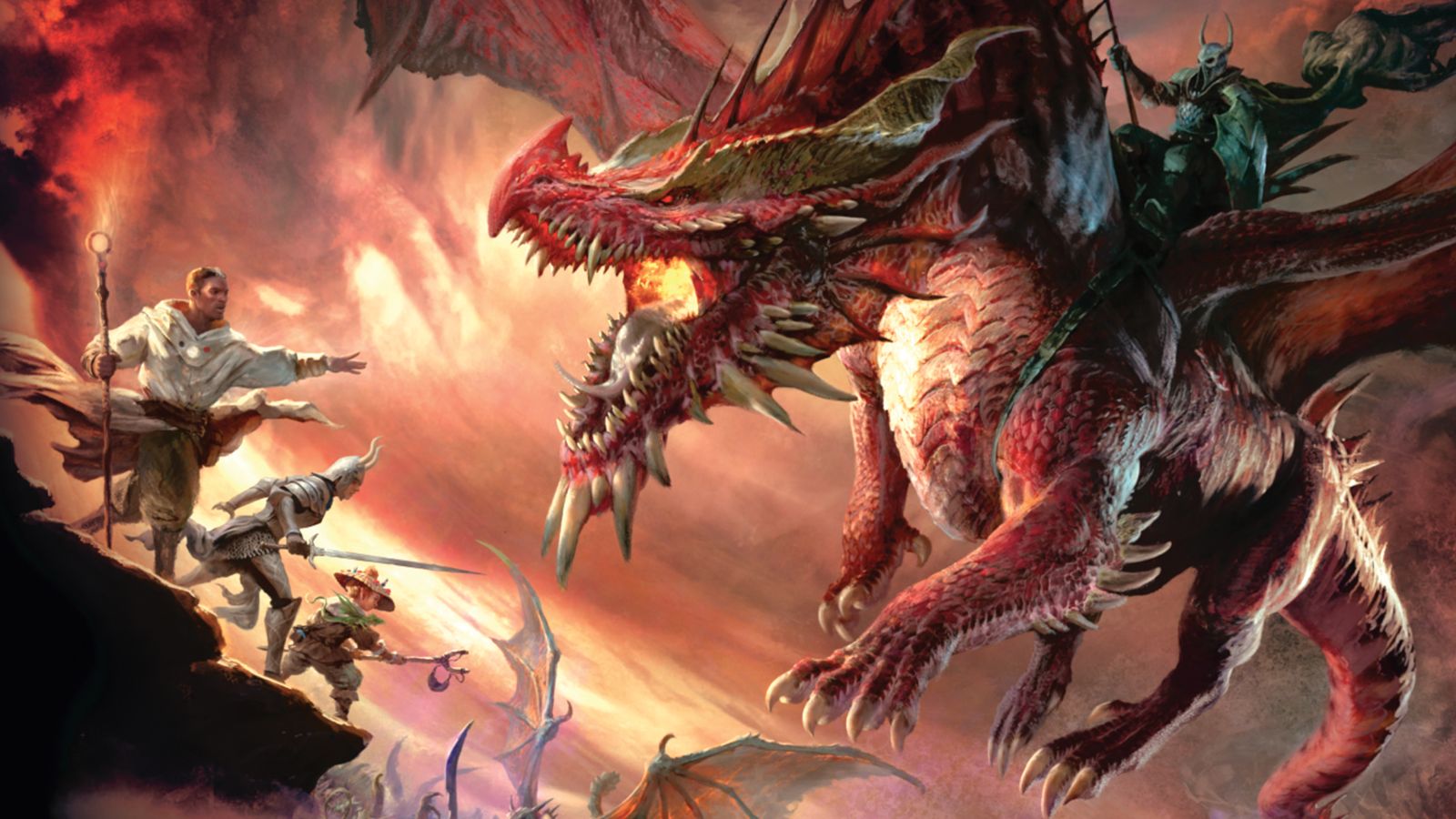 After heavily investing in video game development, Wizards of the Coast is reining things in by cancelling at least five projects.

In recent years, Wizards of the Coast has been eager to break into the video game space, publishing its own titles and opening development studios. In 2019, it pledged to release seven or eight video games based on Dungeons & Dragons.

However, it appears the company is reining in its ambitions as it’s reported that it has cancelled no less than five video game projects.

It should be stressed that none of these projects were ever officially announced, and Wizards of the Coast isn’t giving up on making video games entirely.

However, the decision is expected to affect multiple studios and it’s said that fewer than 15 people will lose their jobs as a result. Wizards of the Coast assures that those people will be allowed to apply for new positions within the company.

In a statement to Bloomberg, Wizards of the Coast says that it remains ‘committed to using digital games.’ Furthermore, it has ‘made some changes to our long-term portfolio to focus on games which are strategically aligned with developing our existing brands and those which show promise in expanding or engaging our audience in new ways.’

There’s no mention of any of its internal studios, such as Tuque Games, being shut down. Bloomberg adds, though, that independent partners who were making games for Wizards of the Coast will be impacted too.

You may recall OtherSide Entertainment as the studio that was meant to be working on System Shock 3 but, after a tumultuous development cycle, it’s no longer involved with the project.

The studio’s website states that it has two other games in the works – Argos: Riders On The Storm and Thick As Thieves – but both lack release dates or even any concrete details.

Hidden Path Entertainment, meanwhile, hasn’t launched a game since 2019’s Raccoon Lagoon for VR headsets. At the time of writing, its website still lists a Dungeons & Dragons role-playing game as its next game in development but this is presumably one of the projects Wizards of the Coast cancelled.