When you think about Elizabeth Taylor, a few things instantly come to mind, like her legendary acting in films like Cleopatra and Father of the Bride, and her bombshell love life. New York Times bestselling author Kate Andersen Brower just released the first authorized biography on Taylor called Elizabeth Taylor: The Grit & Glamour of an Icon, and quite a few things have come to light. With access to over 7,000 personal letters and after over 250 interviews, Brower is giving fans a glimpse that no one has had before, including on Taylor’s controversial-turned-toxic marriage to Eddie Fisher.

In the book, Brower talks about the abuse Taylor faced throughout her life, including at the hands of her fourth husband Eddie Fisher. The most terrifying detail was that Fisher reportedly held a gun to Taylor’s head in the 1960s, during the time she grew close to Richard Burton, and Fisher was fuming with rage. He held the gun to her head, and said, “Don’t worry, you’re too beautiful to kill.”

“[Elizabeth Taylor] said her entire life was a fight. The resilience is the refusing to be a victim. Her father did beat her up. And he beat her because he felt intimidated that his 12-year-old was making more money [as a child star] than he was,” Brower wrote, per People. “The fact that she wouldn’t let herself be victimized even though she was on paper, a victim. I think that’s terrible that he did that. But she got up again, like she almost died in her 20s when she had pneumonia, and she kept going and going. It was the never giving up.” 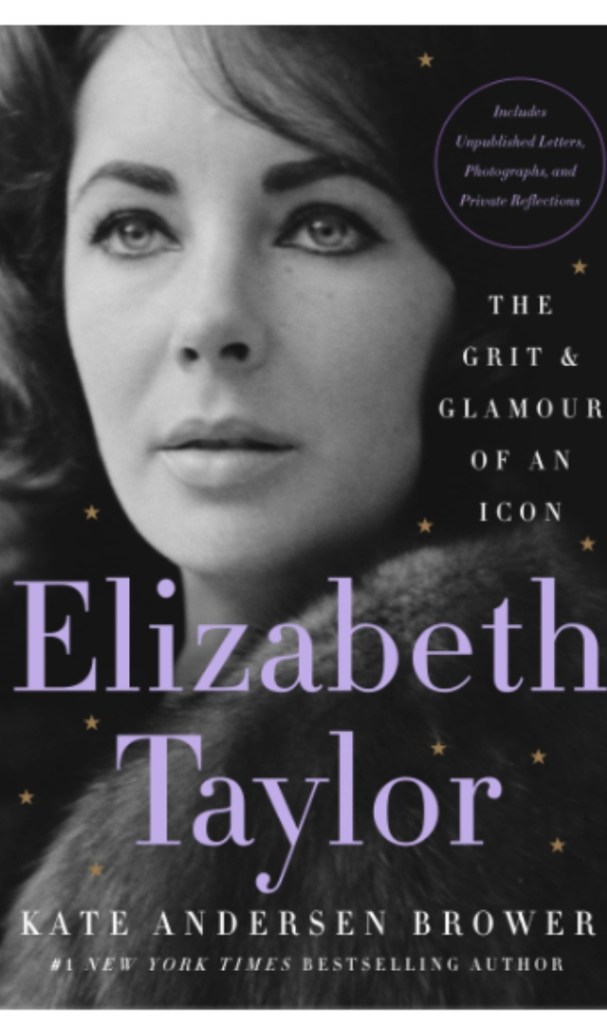 Taylor and Fisher’s affair started back in the 1950s, when Fisher left his first wife Debbie Reynolds (who was Taylor’s best friend) for Taylor. Many speculated, including Reynolds, that Taylor’s interest in Fisher was because she was mourning the sudden death of her third husband Mike Todd.

Taylor and Fisher’s marriage eroded quite quickly after Taylor started working with Burton. Fisher was fueled by rage, buying a gun to kill Burton and continually asking Taylor: “Is something going on between you and Burton?” 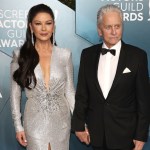 If you or someone you know has been the victim of sexual assault, harassment or violence, you can get help. To speak with someone who is trained to help with these situations, call the National Sexual Assault Hotline at 800.656.HOPE (4673) or chat online at online.rainn.org.

Before you go, click here to see the most shocking celebrity tell-alls of all time.