A tough time. Hours after Ellen DeGeneres announced that she was ending The Ellen DeGeneres Show in 2022, the host sat down with Savannah Guthrie and opened up about the decision — and the allegations that made headlines last year.

“I really didn’t understand it, I still don’t understand it,” the comedian, 63, said on the Thursday, May 13, episode of the Today show when asked if she felt she was being “canceled” when so many claims about her came out. “Yeah, I thought … I thought something was going on because it was too orchestrated, it was too coordinated.”

DeGeneres added that while she knows “people get picked on,” this felt different. 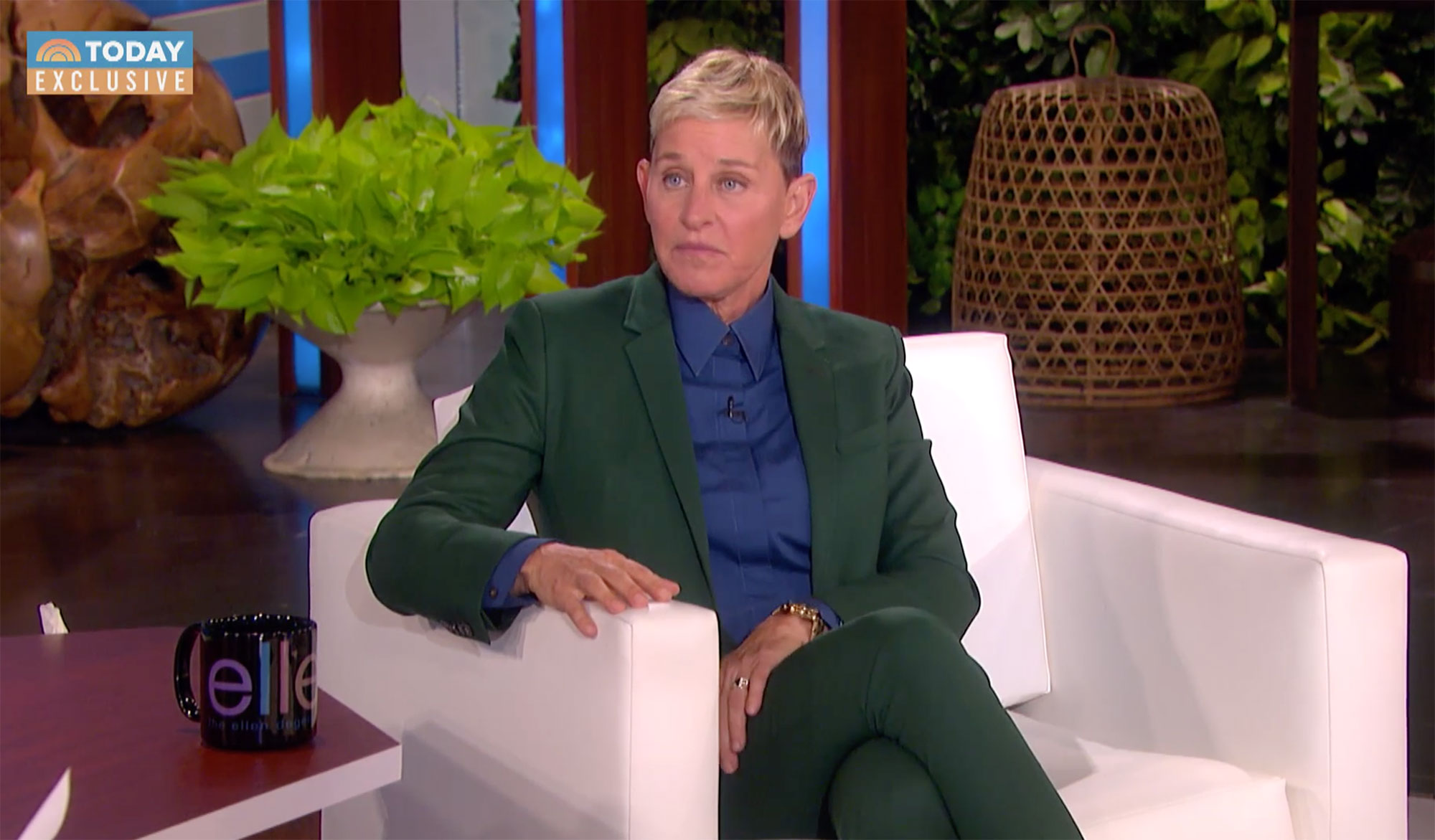 “[It was] four months straight for me, and then for me to read in the press about a toxic work environment, when all I’ve ever heard from every guest that comes on the show is what a happy atmosphere this is, and how, what a happy place it is,” she said.

Ellen DeGeneres’ Most Controversial Moments Over the Years

In March 2020, social media posts began circulating about the host’s onset behavior. In the months that followed, dozens of staffers spoke out with allegations about an unhappy workplace. WarnerMedia launched an investigation into the claims and in July, the Finding Dory star sent a lengthy memo to her staff, apologizing and telling them that everyone should be treated respectfully.

Despite rumors of the show ending because of the drama, DeGeneres returned in September 2020 and addressed the allegations on her show.

“I learned that things happened here that never should have happened. I take that very seriously, and I want to say I am so sorry to the people who were affected,” she said at the time. “I know that I’m in a position of privilege and power, and I realize that with that comes responsibility, and I take responsibility for what happens at my show.” 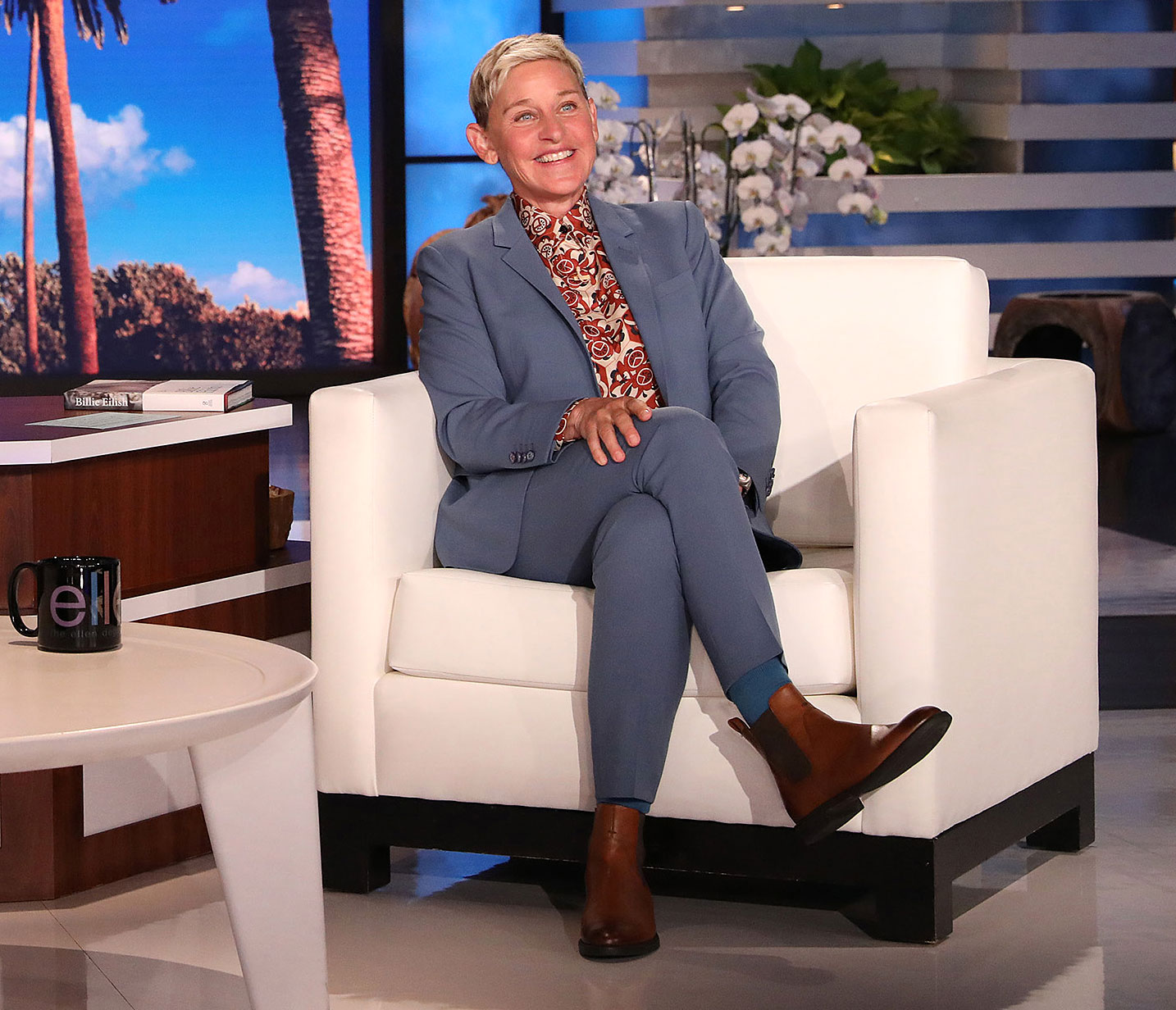 On Wednesday, May 12, the Finding Nemo star revealed to The Hollywood Reporter that she’s ending her show after season 19 because she’s no longer challenged after so many years.

Ellen DeGeneres Through the Years

DeGeneres also told THR that the “very hurtful” controversy was not behind the reason for her exit — if it were, she wouldn’t have returned for season 18.

“It destroyed me, honestly. I’d be lying if I said it didn’t,” she shared. “It broke my heart when I learned that people here had anything other than a fantastic experience — that people were hurt in any way.”