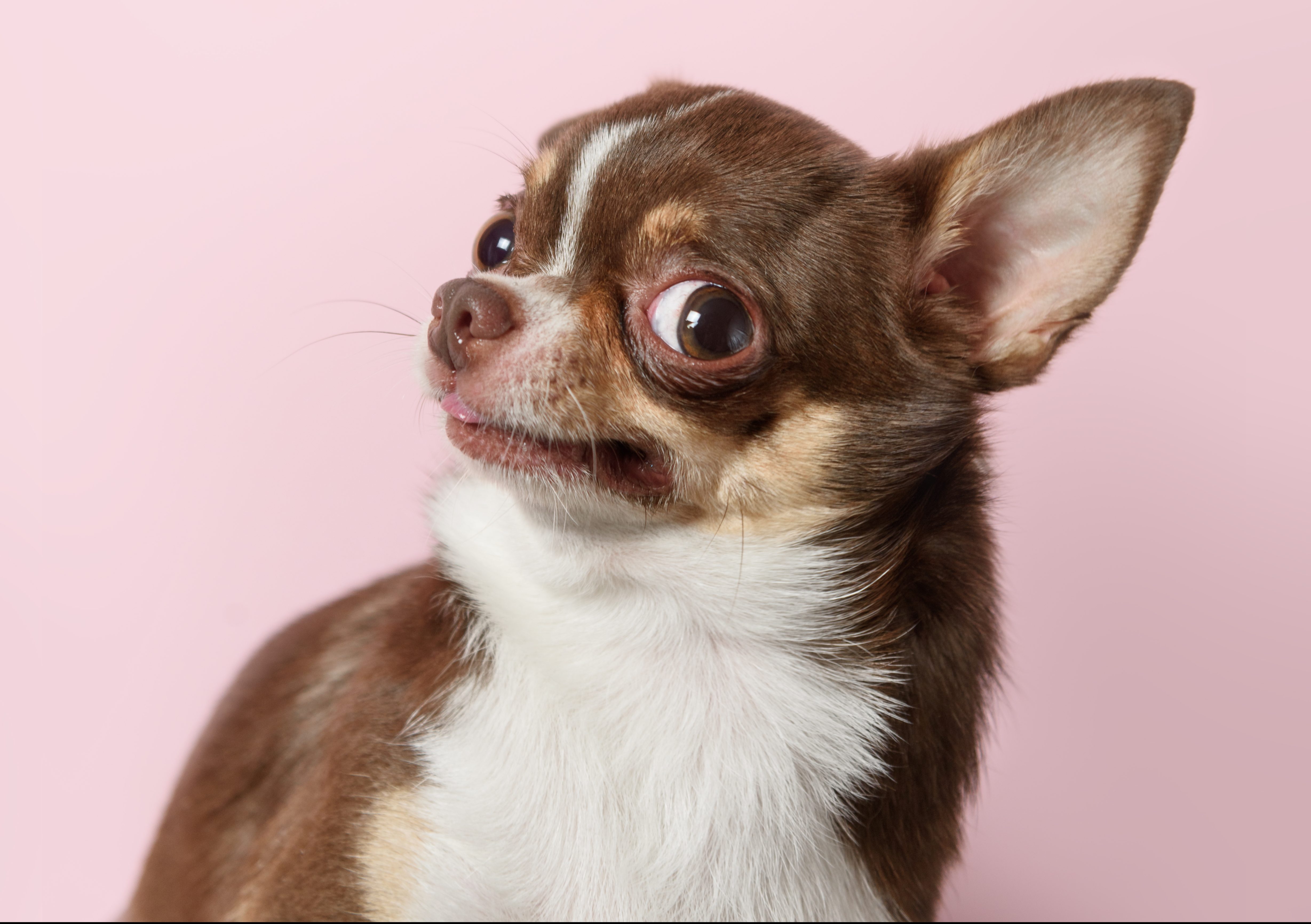 A historic market town is under siege by a pair of hooligan chihuahuas who have been ganging up on other pets.

The two dogs are so unpleasant a former police German Shepherd was attacked by the dogs and is scared of them.

Another person walking his two 65lb dogs were charged by the two dogs that ran straight at them in Corsham, Wiltshire.

She said: ‘I got a call from a resident who’d had a very unpleasant encounter with a couple of dogs in the high street where they were off-leash.

‘They were little dogs. The man who called up has an ex-police dog, he’s a German Shepherd, so a big dog.

‘There were two unpleasant chihuahuas who attacked the German Shepherd, so the size of a dog is no reflection on their aggressiveness.

‘Apparently, it’s not the first time they have behaved in an aggressive fashion.

‘They weren’t leashed, and the owner thought they’re only little, they’re only friendly. But you have to be really careful.’

Dr Jeffrey O’Dwyer described them as ‘bloody Mexican hooligans’ while the council is concerned about livestock.

Cllr Hopkinson said: ‘If in a lambing field please keep to the paths and your dog on a leash. The dogs may just be “playing”, but that’s not how the sheep see it.

‘When they’re spooked, the ewe and lamb can become separated and (because they’re not very bright creatures) they can’t find each other, and it is leading to lamb deaths.

‘What is happening is that people are just taking their dogs off the leash and letting them do whatever.

‘Obviously, in lambing season we’ve got little ones, ewes and they’re all flighty animals, and I wouldn’t say that these dogs are necessarily worrying the sheep and biting their ankles and that sort of thing.

‘It’s more that they’re just running wild and spooking the sheep – they go in one direction, the lambs go in another and apparently they sometimes find it difficult to find each other and the lambs die.’