STOCKHOLM (Reuters) – Extravagant musical productions such as “Mamma Mia!” will need to be scaled down when they go again after the coronavirus lockdowns end, ABBA star and Swedish pop impresario Bjorn Ulvaeus says. 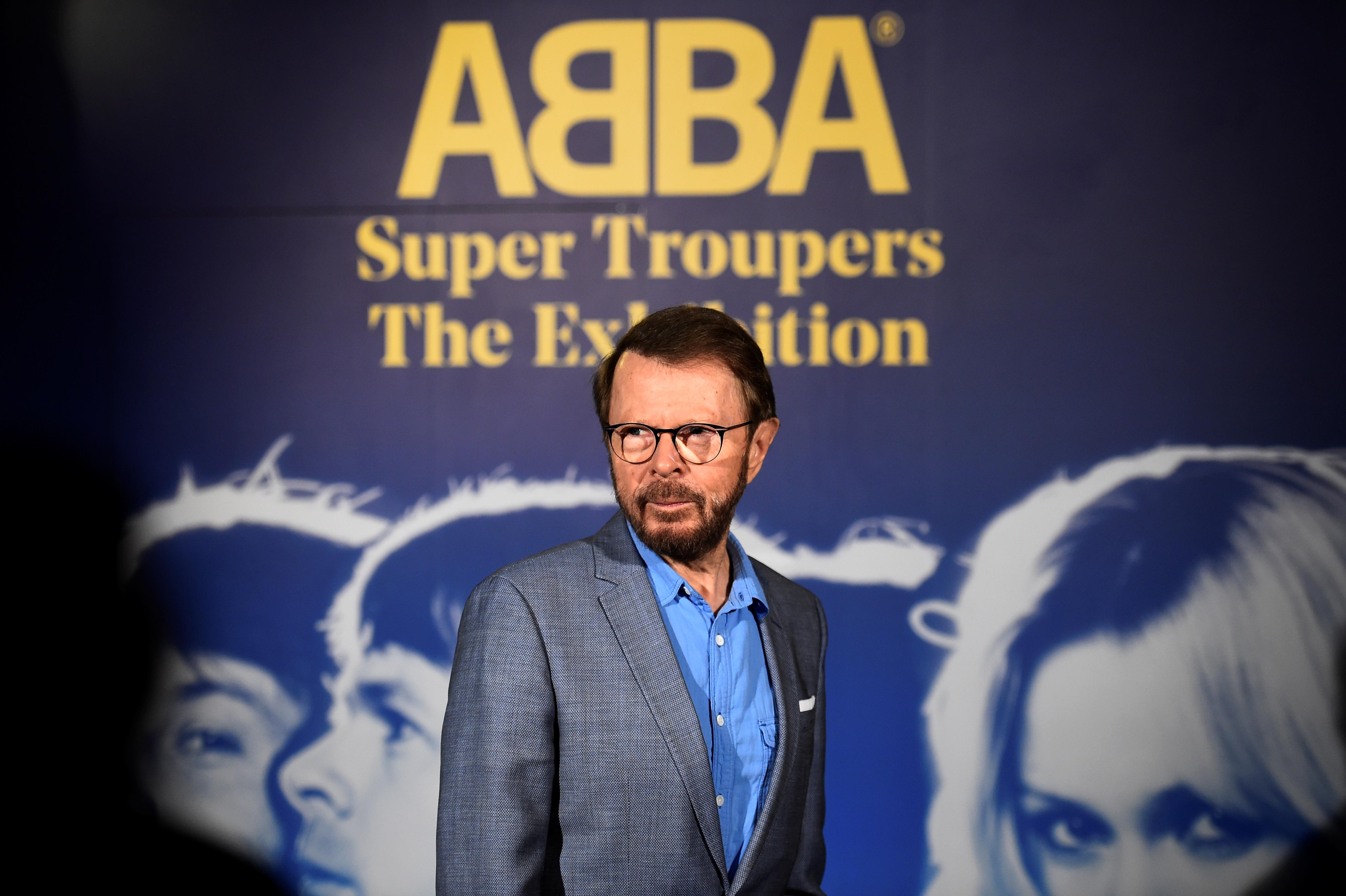 The 75-year old, who co-penned hits like “Waterloo” and “Dancing Queen” for ABBA with fellow member Benny Andersson and the band’s manager Stig Anderson, has spent a lot of his time watching movies and listening to books during the pandemic, which has shut theatres and cinemas across the world. He has also found a new love in kayaking.

But Ulvaeus is also working on ways to improve social distancing at theatres so that “Mamma Mia!” and “Mamma Mia! The Party” can open again soon.

“We’ve kept the cast staff and everyone on furlough,” he told Reuters in a Zoom interview from his island retreat in the Baltic off Stockholm.

“And we look forward to maybe opening in January, February, if we’re lucky. And meanwhile, we’re trying to create a social distancing environment in those places as much as we can.”

The pandemic lockdown has been a tough time for musicians and artists globally, and Ulvaeus said productions would look different when theatres finally open up again.

Ulvaeus is involved in all the “Mamma Mia!” productions in London, which include the original musical and “Mamma Mia! The Party”, and is trying to get a “Party” to open in Gothenburg, Sweden before the end of the year.

He also has a hand in the Super Trouper exhibition in London and the ABBA Museum in Stockholm.

Ulvaeus said his own schedule would also look different in future, with less travel and with more meetings that have to be held face-to-face taking place in Stockholm.

“Since I’m at the age when corona is especially dangerous, I will have people fly to me in Stockholm instead of vice-versa,” he said.