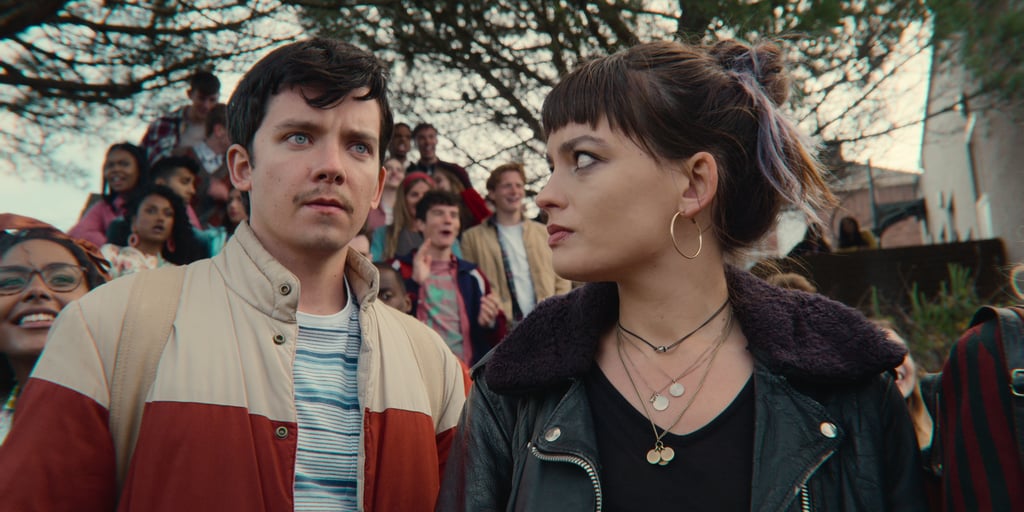 The weather is growing colder and the days are getting shorter, so it will soon be time to kiss summer goodbye. But we do have some good news: Netflix has tons of new and returning series coming our way in September, so spending more time inside is nothing to pout about. This month, you can look forward to a third installment of The Circle, the long-awaited fourth season of Dear White People, the sixth and final season of Lucifer, a third season of Sex Education, the fifth season of Money Heist, a second season of Blood & Water, and so much more. With exciting series from countries around the world — including Thailand, India, and Korea, just to name a few — and a collection of shows from here in the US, here’s what you need to check out in September.