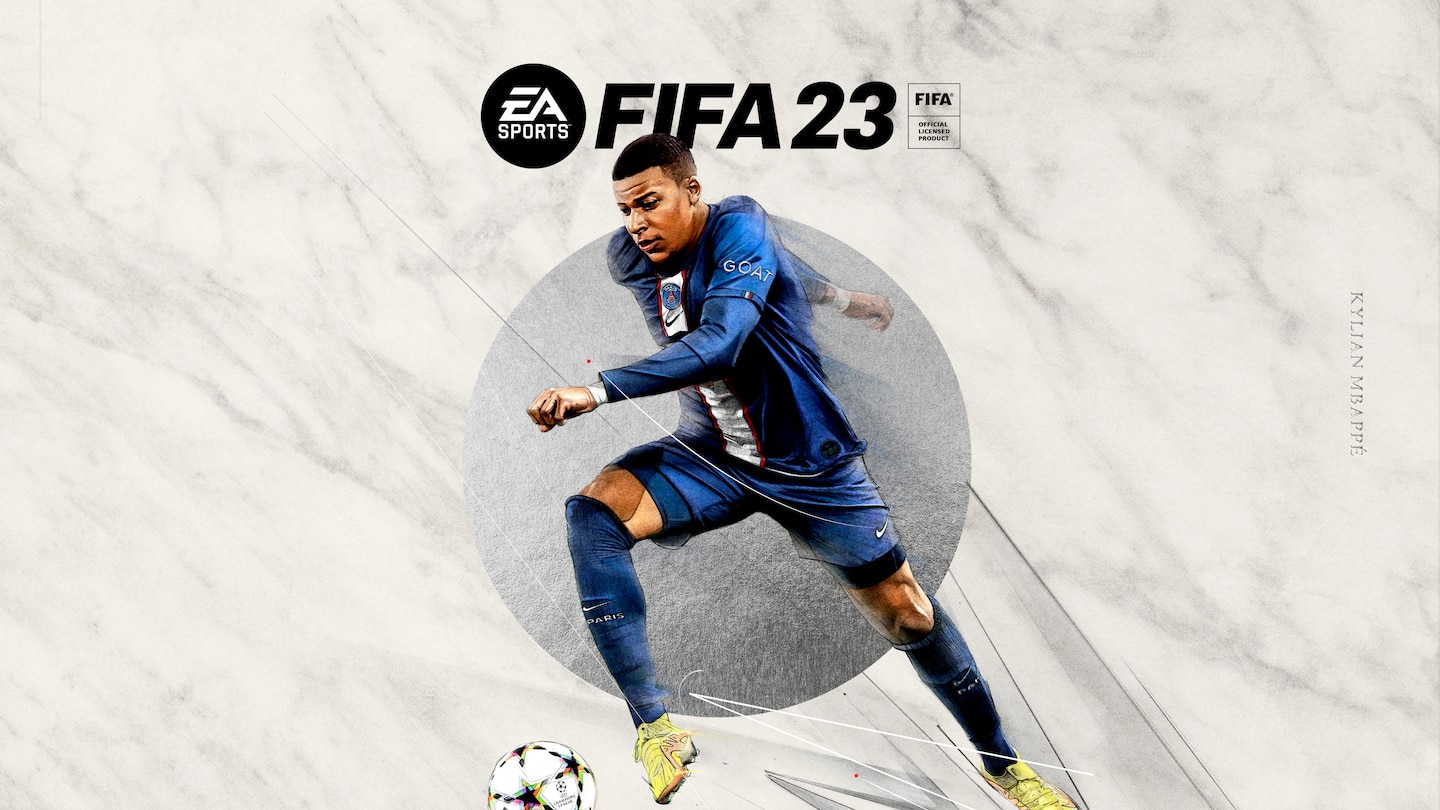 This article contains affiliate links. We will earn a small commission on purchases made through one of these links but this never influences our experts’ opinions. Products are tested and reviewed independently of commercial initiatives.

The Black Friday sales have brought down the prices of FIFA 23 even further, with the last gen versions now as cheap as £38.

Unless the game has been a massive flop, the one problem with Black Friday is that most of the games that are given price cuts tend to be relatively old – usually at least six months.

Older titles are the ones that get the biggest price cuts, but newer ones usually enjoy more modest discounts, such as Call Of Duty: Modern Warfare 2 being available for £57 instead of £70.

Now something similar has happened with FIFA 23, which came out at the end of September and can now be had on Amazon for £46.99 on PlayStation 5 and £48.95 on Xbox Series X/S.

The PlayStation 4 version of FIFA 23 is also available on Amazon for £37.99 and Xbox One for the same price.

It’s not just Amazon either, with Currys and Smyths also having the same prices (well, Smyths is £1 dearer for some reason), so you can get the games there as well, if they run out of stock at Amazon.

Every year Black Friday starts earlier and finishes later so it’s difficult to tell at the moment whether there’ll be any more discounts on Friday, November 25 itself.

Given how well FIFA 23 has been selling at normal price though it’s unlikely to sink any lower, so you’re probably best to try and grab the bargain now, while you can.