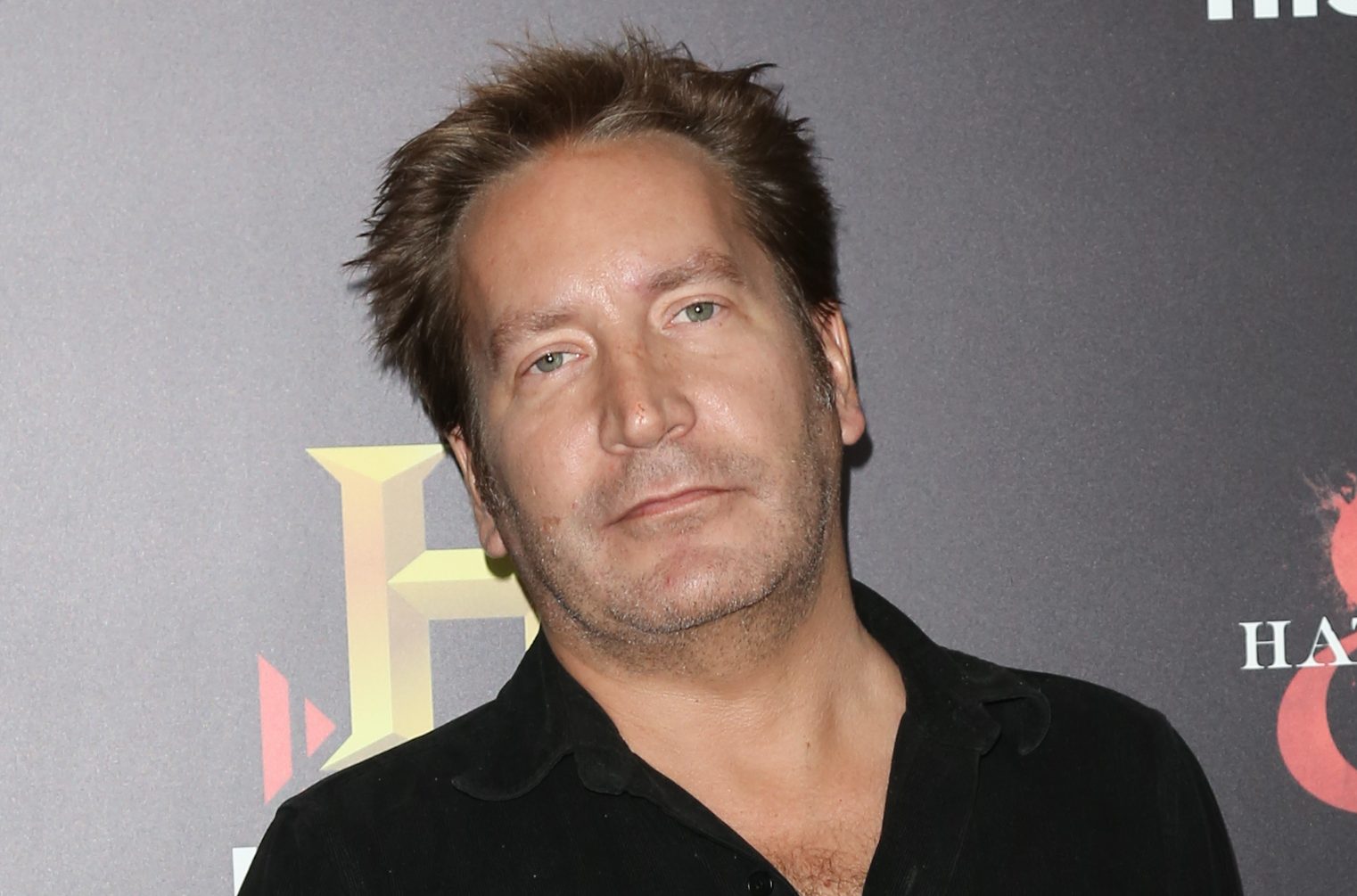 Ronan Vibert, best known for roles in Saving Mr Banks and The Borgias, has died aged 58.

The actor’s manager Sharon Vitro confirmed Vibert, who also had roles in Carnival Row as well as Penny Dreadful and Rome on TV, died Thursday at a Florida hospital after a brief illness.

According to The Hollywood Reporter, the exact nature of the illness was not specified.

As well as his work on TV, the veteran film and television actor appeared in films Shadow of the Vampire alongside John Malkovich and Willem Dafoe, and The Pianist, the latter directed by Roman Polanski and which saw Adrien Brody win the Oscar for best actor.

Vibert counted the likes of Dame Emma Thompson and Tom Hanks as co-stars, appearing in Saving Mr Banks in 2013 where he played the publisher to Dame Emma’s character. The film also starred Colin Farrell, Paul Giamatti and The West Wing’s Bradley Whitford, while he also filmed The Snowman with Michael Fassbender.

Vibert was born in England and lived in Penarth, South Wales, before attending the Royal Academy of Dramatic Art.

He appeared in three episodes of British miniseries Traffik in 1989 (which served as the basis for Oscar-winning 2000 film Traffic, directed by Steven Soderbergh) before landing roles in series Birds of a Feather, Lovejoy and Gimme Gimme Gimme.

According to Deadline, there will be private service for Vibert’s family in the coming days, with a Celebration of Life planned to take place in London, where Vibert lived for some time, in 2023.

Vibert is survived by his wife Jess Grand Vibert.