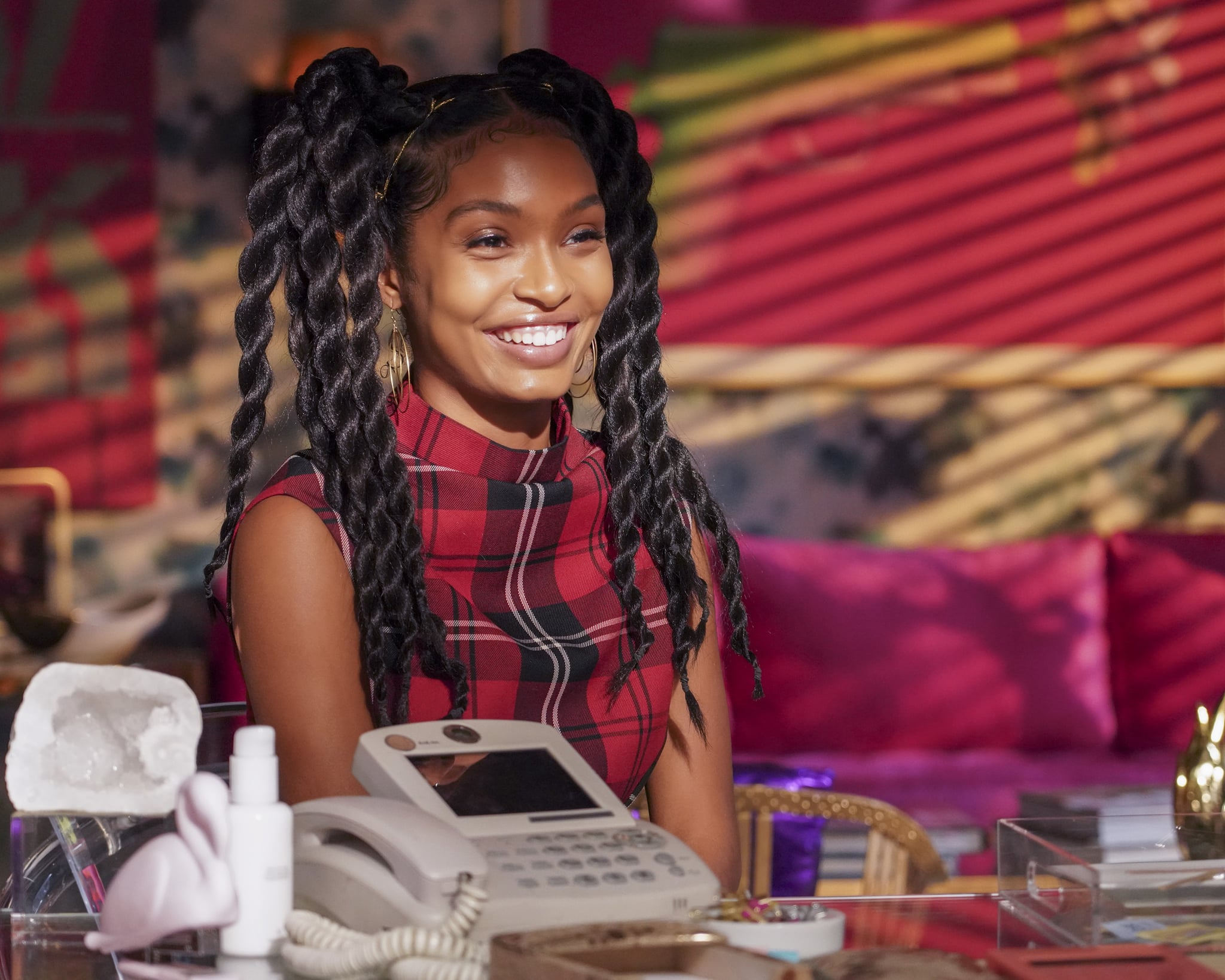 “Grown-ish” is returning for another season! Freeform renewed the spinoff series for season five on March 7, while also announcing that “Black-ish” star Marcus Scribner will join the cast to reprise his role as Andre Johnson Jr. Scribner will star alongside his onscreen sister, Yara Shahidi, as he embarks on his own journey of being “grown.”