Where’s our invitation to the reunion of the century? The friendship among Jennifer Aniston, Courteney Cox and Lisa Kudrow is still going strong long after their days on Friends as the trio had a girls’ night over the weekend.

The former costars headed down to Cabo San Lucas to celebrate the Cougar Town alum’s 55th birthday, as documented in fun selfies shared to Cox and Kudrow’s Instagram page’s on Sunday, June 23. 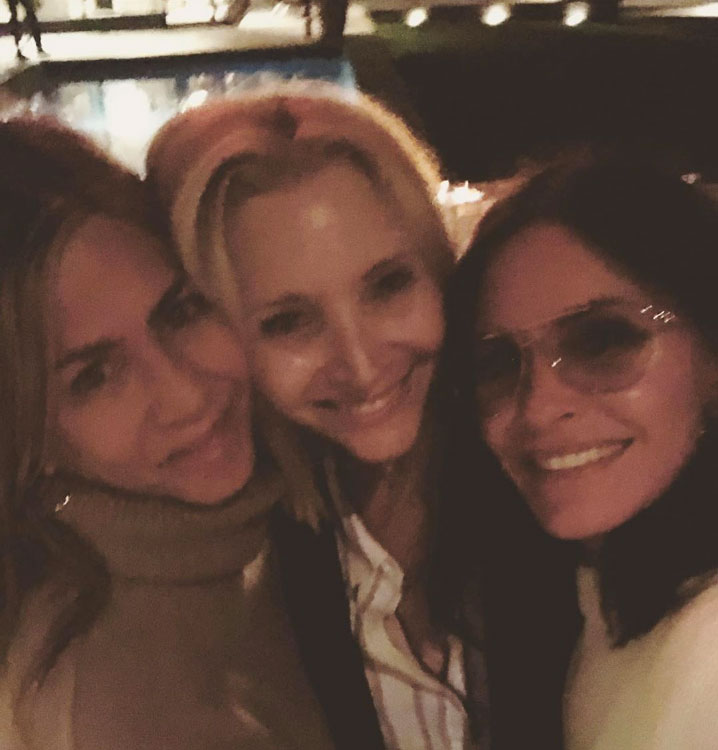 “Halfway there … #girlsnight,” Kudrow, 55, wrote on Instagram as the group of gal pals were shown smiling and posing close together in a somewhat blurry selfie. The Comeback alum’s caption seemingly referenced the presence of three of the six Friends costars in attendance for Cox’s birthday celebration. (Matt LeBlanc, Matthew Perry and David Schwimmer were unfortunately not in Mexico for the momentous occasion.)

Cox, for her part, posted a silly snap of the trio. “Trying to figure out what to say on Instagram … #gotnothing #friends #girlsnight,” she captioned the photo. 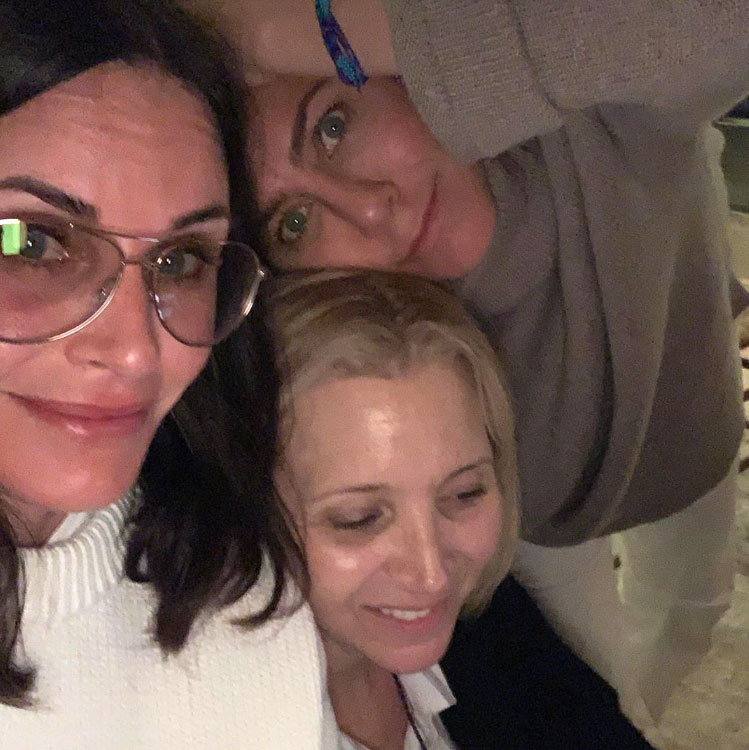 The special trip to Cabo was also attended by producer Kristin Hahn, actress Mary McCormack and actress Amanda Anka, who is married to Jason Bateman. Cox’s birthday celebration in Cabo occurred when Busy Philipps ventured to the area to celebrate her 40th birthday with stars such as Elizabeth Banks and Retta.

The girls’ Friends reunion in Mexico follows a picture Cox posted to Instagram on her actual birthday, which featured Aniston and Kudrow in another cute selfie op. “How lucky am I to celebrate my birthday with these two??? I love you girls. So much,” she wrote on June 15.

Friends aired for 10 seasons on NBC from 1994 to 2004. While its been years since fans have seen a new episode of the popular sitcom, Aniston revealed that she would be interested in doing a reboot with the whole cast. 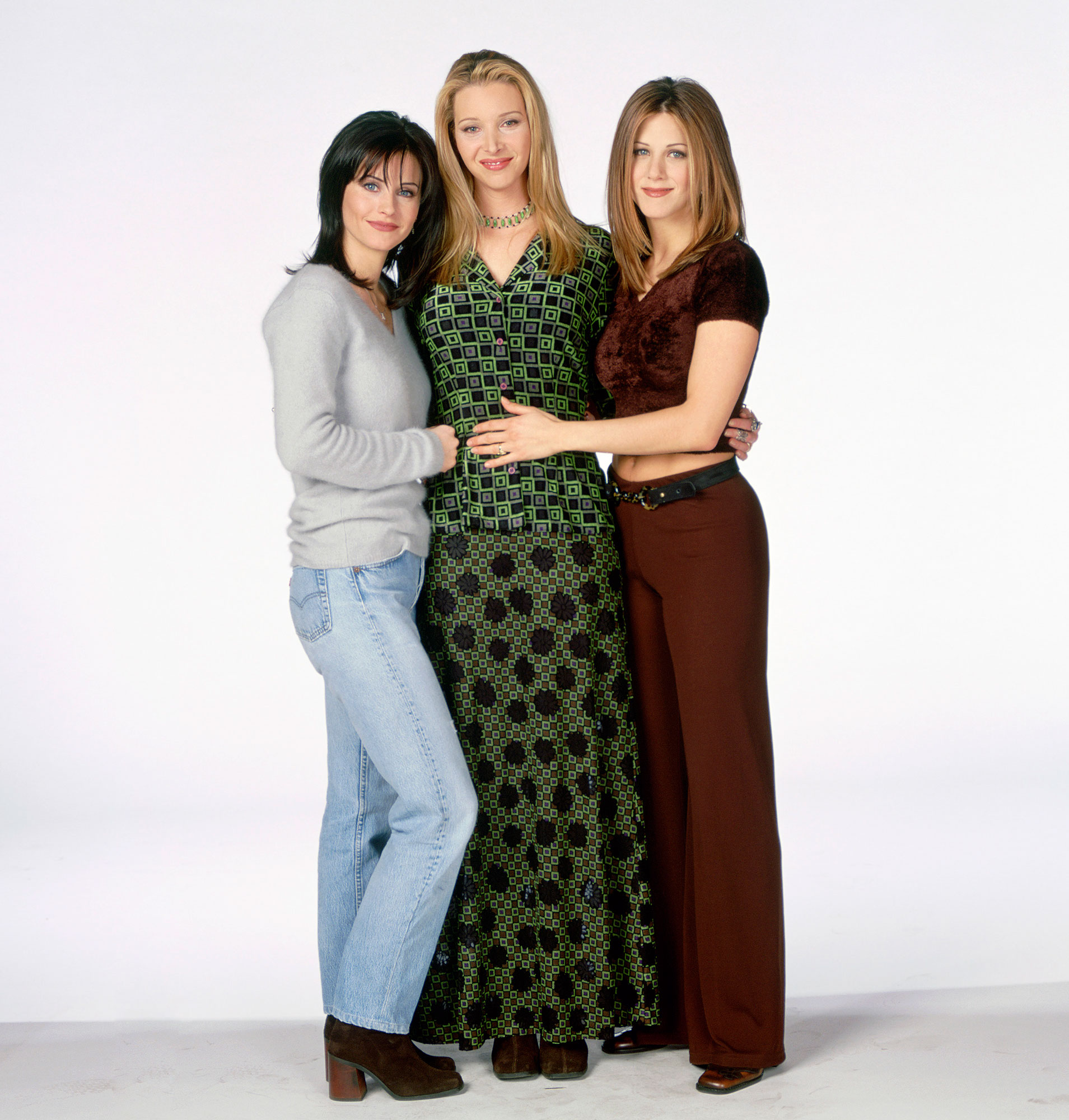 “I would do it …. The girls would do it, and the boys would do it, I’m sure,” the Murder Mystery star, 50, said on The Ellen DeGeneres Show earlier this month. “Listen, anything can happen.”