From Fexi to Sober Rue, Here Are 8 Things We Want to See in "Euphoria" Season 3 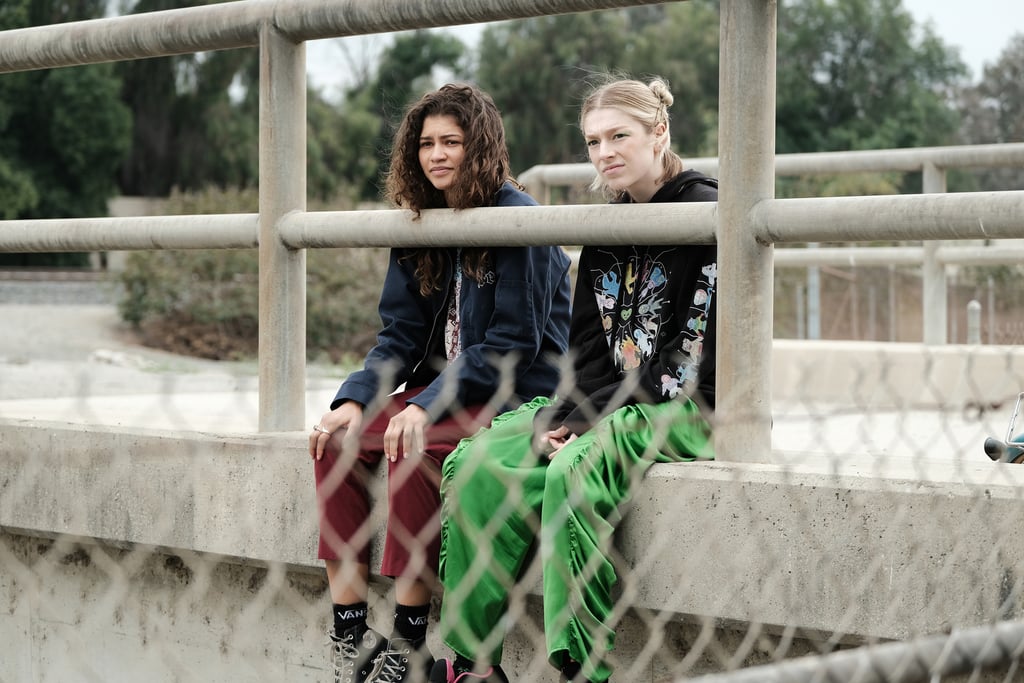 From Fexi to Sober Rue, Here Are 8 Things We Want to See in “Euphoria” Season 3

The season-two finale of “Euphoria” left a lot to be desired, as well as plot holes that fans assumed would be filled in. We got the finale of Lexi’s masterpiece of a play, complete with Cassie storming on stage to call her out for embarrassing her — followed by Maddy charging at her to take care of business. Rue starts to see herself in a new, less hate-filled light while watching, which helps her on her path to sobriety. In a flashback, Elliot sings Rue a little tune (that’s getting mixed reviews from viewers), and they go their separate ways. And while Lexi’s pretty proud of her play, she’s crushed that Fezco never shows up to see it — because his house is getting raided by the cops, thanks to Custer. Oh, and speaking of cops, Nate calls the police on his dad for filming his sexual encounters without his consent, then walks out.

So while a lot did happen, a lot did not. Stylistically, it was another cinematically impressive episode, but story-wise, it jumped around a bit. There are a lot of questions left unanswered that will hopefully be addressed in season three, which isn’t coming until 2024. In the meantime, here’s what we think needs to happen in season three.