Gasp! Friends Cocreater Reveals Phoebe Could Have Ended Up With David After All 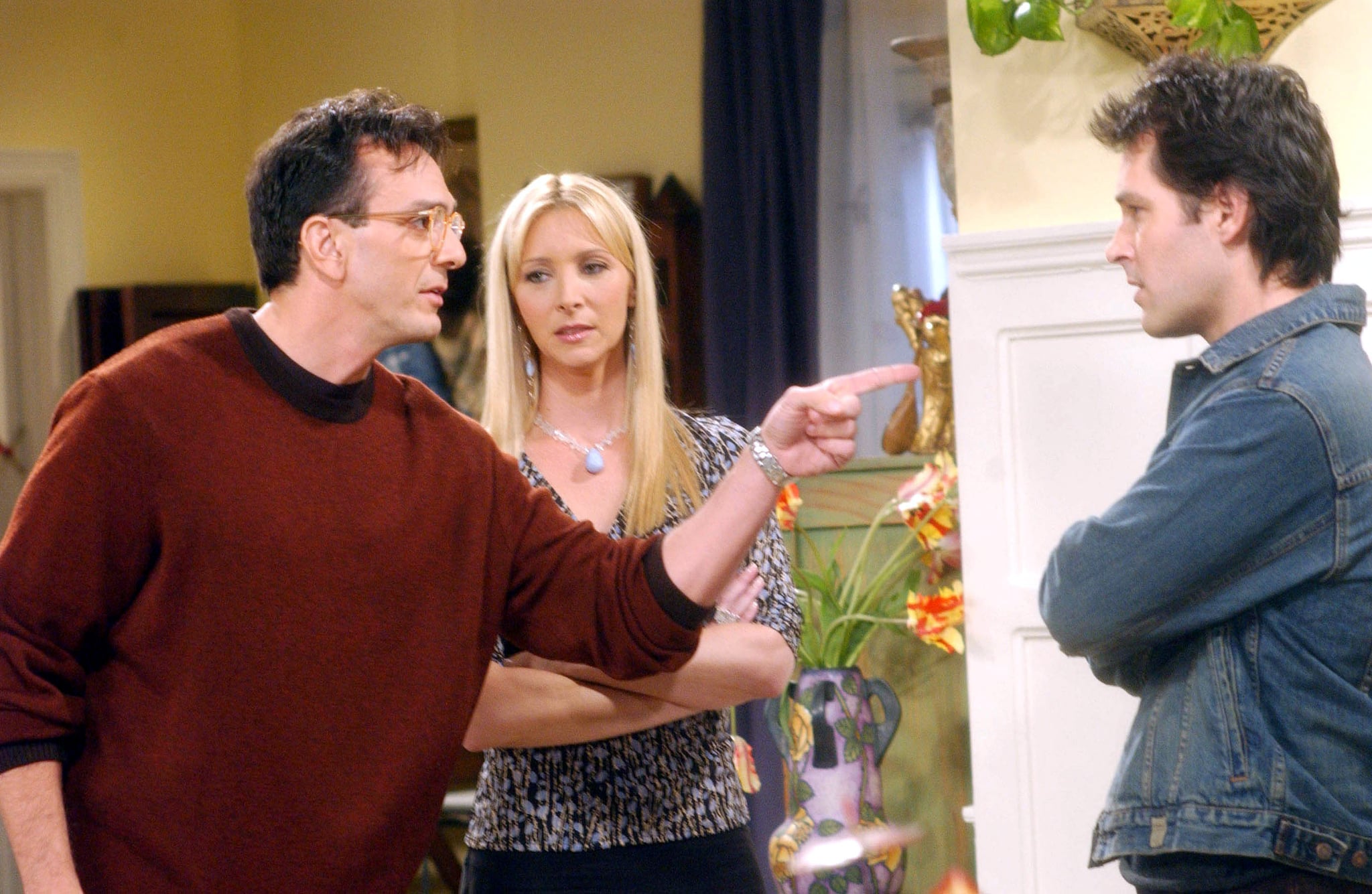 Friends celebrated its 25th anniversary this past September, but it’s only now that we’re finding out that Phoebe’s (Lisa Kudrow) romantic arc could have ended totally different. In the beloved sitcom, Phoebe dates David (Hank Azaria), the cute scientist, though they break up when he leaves for Minsk to do research. She eventually finds love with Mike (Paul Rudd), and after a few ups and downs, they get married in Central Perk. Well, what if Phoebe had married David instead?

“There was definitely a possibility of that,” Friends cocreater David Crane recently told Radio Times. “I mean, we didn’t definitively know [who she’d end up with]. They’re both amazing actors. I mean, both Paul and Hank are fantastic, and fantastic with her. We sort of went back and forth. I don’t even remember all the pieces that led to where we landed, but yeah, it could have gone the other way. Phoebe would have been great with either one.”