Hailey Bieber 'struggled with a little PTSD' after suffering mini-stroke 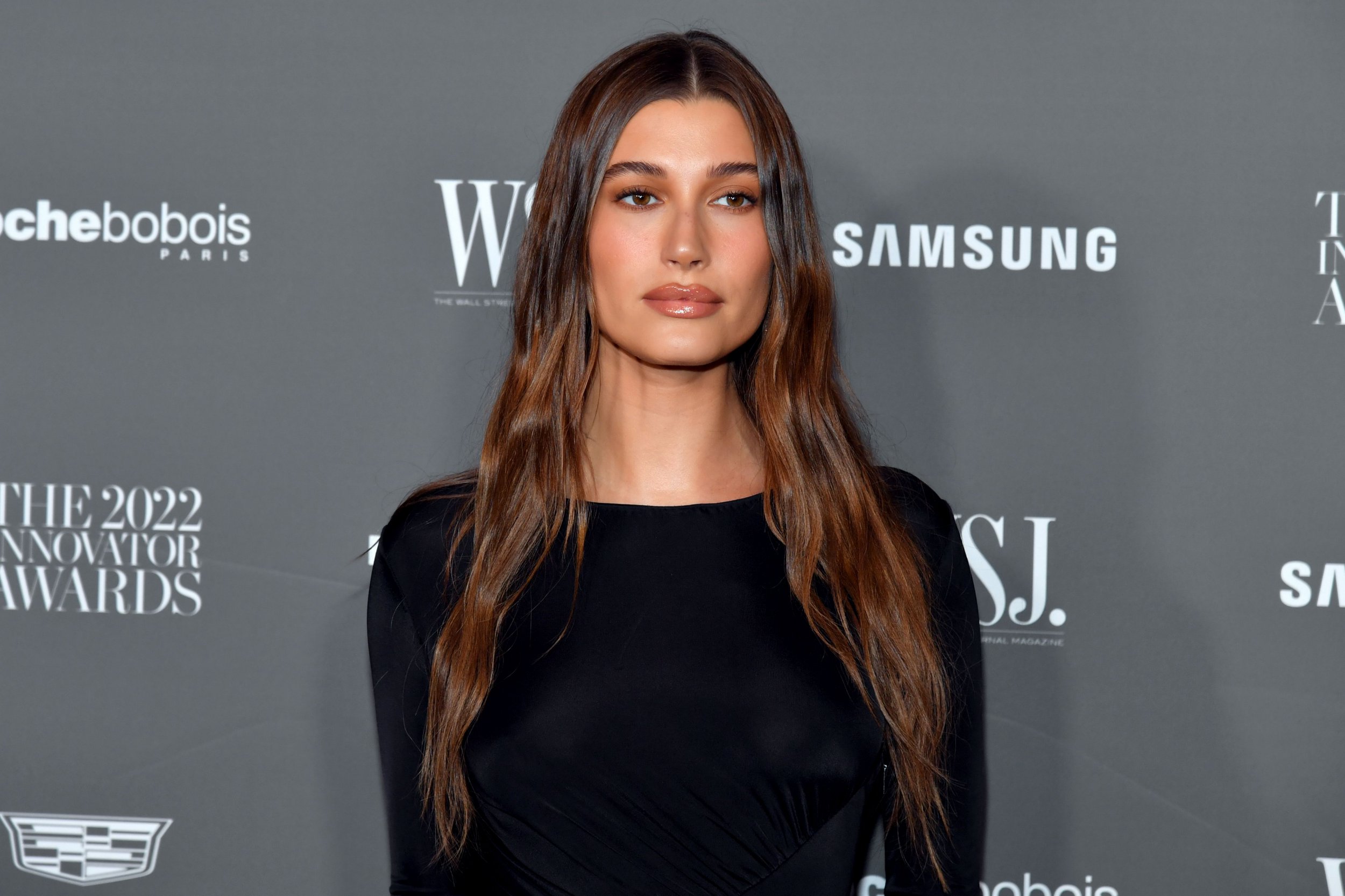 Hailey Bieber has opened up about the psychological consequences of suffering a mini stroke last year.

The model, 26, ended up in hospital last March after she began experiencing stroke-like symptoms while having having breakfast with husband Justin Bieber, 28.

Hailey later explained to her fans that she experienced a ‘really weird sensation’ which travelled from her shoulder, all the way down to her arm and into her fingertips.

When Justin asked her if she was ok, Hailey was unable to speak and the right hand side of her face began to droop.

Speaking about the frightening ordeal – which was caused by a blood clot in her brain – Hailey has admitted she has since struggled with ‘a little PTSD’ (post-traumatic stress disorder).

‘It was just a feeling that I was, like, I never want to experience that ever again. I mean, it was so terrifying, so jarring, so discombobulating in every single way that you could imagine.’

Hailey added that she still finds it ‘really hard’ to talk about what happened to her, despite wanting to be open so she can ‘help somebody else.’

‘Even the YouTube video that I had made for my YouTube channel was hard for me,’ she admitted. ‘It brings back the feelings for me of going through that experience. It gets easier, and easier with time to be able to talk about it.

‘I’m just really grateful that I was able to have had amazing doctors, and nurses, and people that helped me get to the bottom of what actually happened.’

And while the runway star is still managing her anxieties after her hospitalisation, Hailey is starting to enjoy her life more instead of fretting over what could happen later down the line.

‘I look back at it and it could’ve been so much worse,’ she reasoned.

‘So many worse things could have happened in that moment.’

Following her mini stroke – known in medical terms as a Transient Ischemic Attack (TIA) – Hailey underwent surgery to fix a hold in her heart a month later.

Despite her short stint in hospital, medical professionals were unable to determine how the blood clot had travelled to her brain.

However, they believed that Hailey – who has a history of migraines – had a small opening, known as a PFO, in her heart that typically closes after birth.

She was told by doctors that the clot could’ve been caused by a combination of her new birth control, a recent positive Covid-19 test, and travelling a lot in a short space of time.