Hannah Brown: How I'm Getting My Confidence Back on 'DWTS' After Criticism 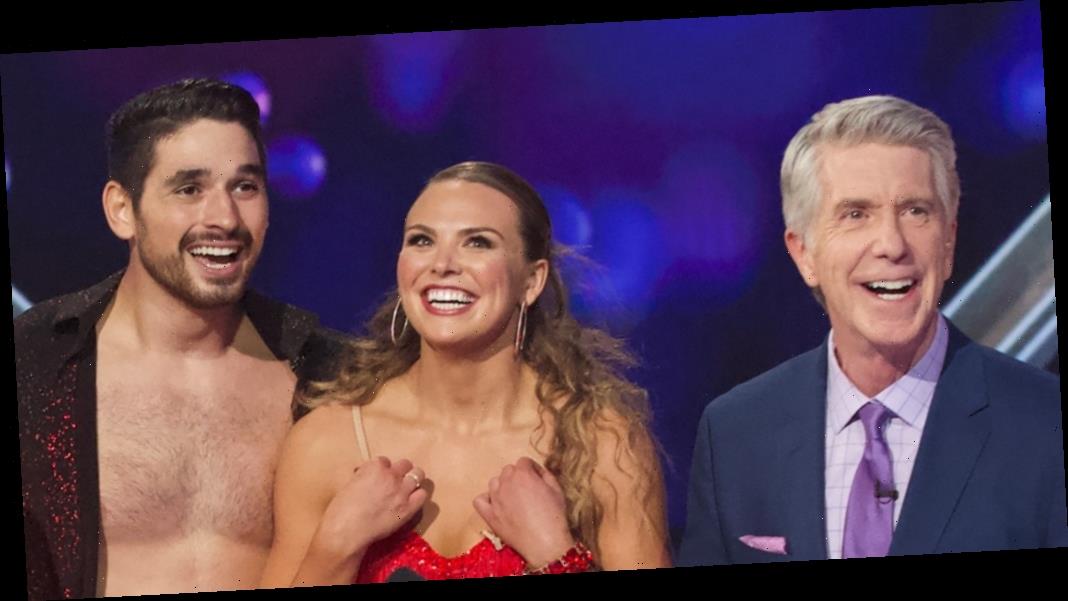 Hannah Brown may no longer be the Bachelorette, but she’s still on a journey. After an emotional week, the 25-year-old Dancing With the Stars contestant opened up to Us Weekly about regaining her confidence in front of the cameras.

“I grew so much through The Bachelor and Bachelorette experience to be this really confident woman, to make decisions and choices that I never thought I would have to and that maybe a younger Hannah wouldn’t have made and I’m really proud of those choices that I’ve made,” Brown explained after the Monday, November 4, episode of DWTS. “Then going on Dancing With the Stars was a tough transition for me — and doing something that is very new to me can kind of break down that confidence. … This has been a really good experience to be able to have all my emotions and it’s been a roller coaster and, like, allow all my emotions to be released. I feel like I’m getting back to that confident woman that I have become.” 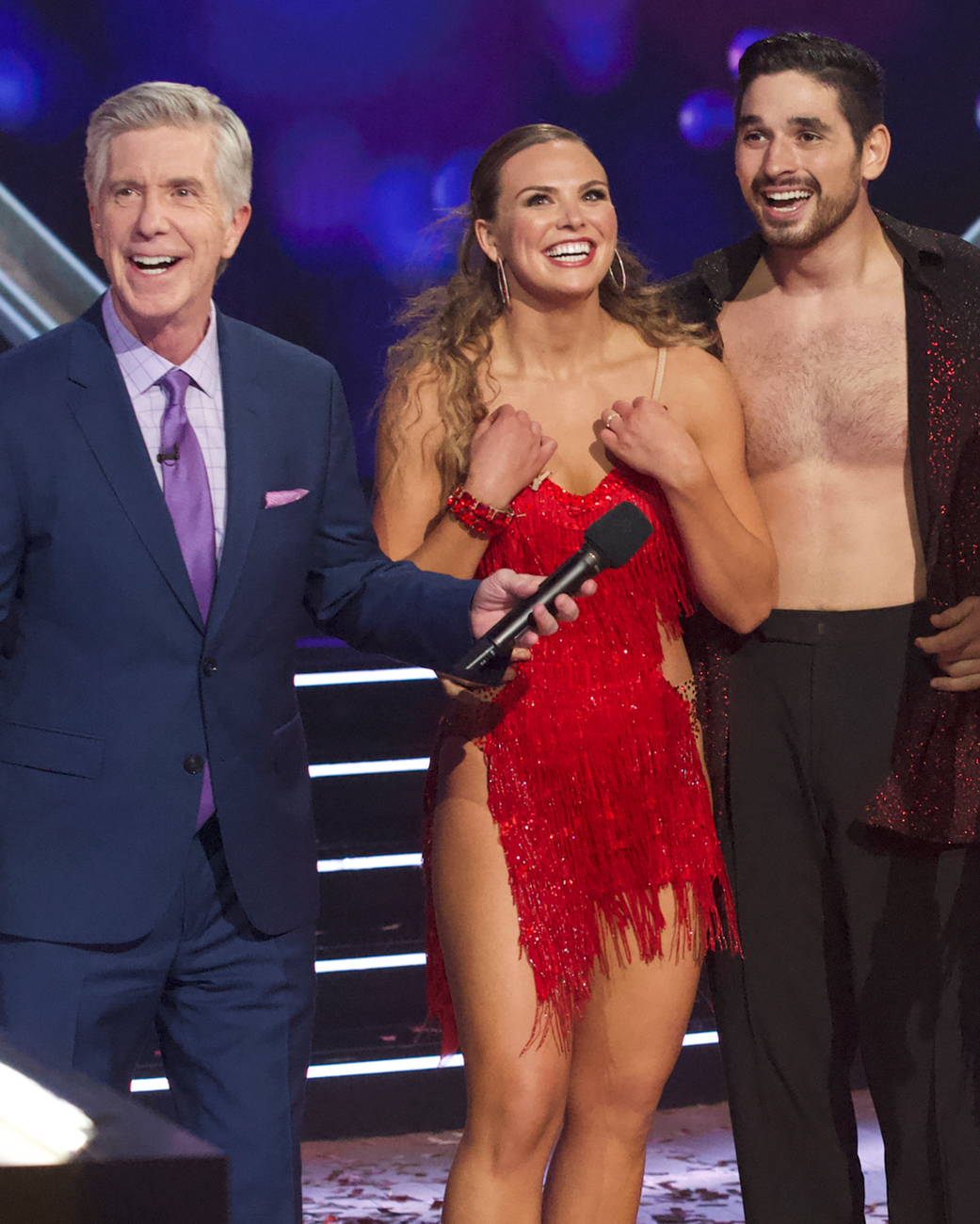 During the October 28 episode of the reality series, Brown was criticized by judge Carrie Ann Inaba for being “disconnected in the movements.” The reality star, who said she doesn’t blame her partner, Alan Bersten, for the disconnect, told Us that the “song choices” didn’t feel right — until Monday’s episode.

“First of all, I danced to my favorite song ever and got to go back home and be with the people that made me who I am today,” Brown explained, referring to her quickstep to “American Girl” by Tom Petty. “That was really necessary I felt, like, to get that second wind back and I think it worked. I’m always vulnerable. I’m always going to be honest and when somebody is right, they are and I’ll be able to say that, but I was ready to give more of myself tonight.”

The Alabama native continued: “I want it to be my story and I want it to feel like me and every week. I wanted to go out there and showcase a little piece of my heart, and I didn’t feel like I was doing that — and I think that people could see the disconnect in that and I could feel it too and I never want that to be an issue. That’s how I got here is being able to connect with other people in the audience, and so I’m really glad that I feel like I got to do that tonight.”

Inaba, for her part, agreed that Brown improved on Monday night. After telling the reality TV personality that her quickstep was the “come back of the season,” the judge gave Brown a 10. (Her total score was 29/30.)

Last month, an insider told Us that former pageant queen was visibly emotional backstage at DWTS after Inaba’s aforementioned criticism. The following day, the former Miss Alabama shared an emotional post via Instagram.

“When I decided to do DWTS I thought it would be a fun way to channel all my energy after a whirlwind experience as the Bachelorette. I was hopeful that the confidence I gained this year to take pride in the woman I have become would have the opportunity to shine, and I’d feel that reboot in my spirit after it took a bit of a beating after my Bachelorette season,” she wrote. “I came into this experience a little broken and confused—more than I’ve shared. Everyday has brought its challenges with my past, my fears, and the uncomfortableness of opening myself up again to be judged on something VERY scary like learning a new skill to perform each week. Last night was really defeating for me and a lot of suppressed emotions started to surface from this amazing, but grueling experience.”

END_OF_DOCUMENT_TOKEN_TO_BE_REPLACED

END_OF_DOCUMENT_TOKEN_TO_BE_REPLACED
We and our partners use cookies on this site to improve our service, perform analytics, personalize advertising, measure advertising performance, and remember website preferences.Ok