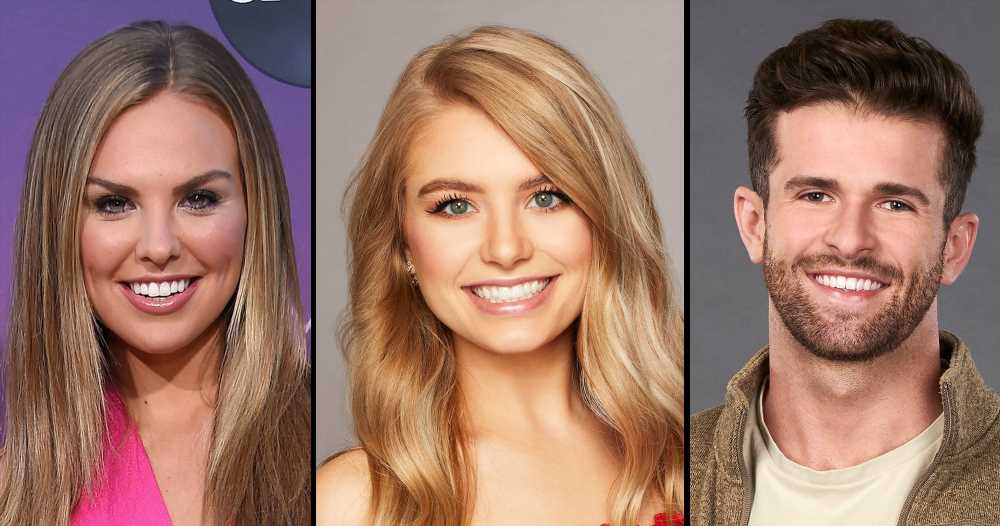 The authority on the situation has spoken! Hannah Brown reacted to Tanner Tolbert’s since-deleted tweet comparing her pal Demi Burnett to her ex-fiancé, Jed Wyatt.

The Bachelor in Paradise alum, 32, incited backlash on Tuesday, August 13, when he noted that Burnett, 24, was dating someone else when she arrived on season 6 of Paradise, just as Wyatt, 25, had a girlfriend prior to leaving for The Bachelorette.

However, Brown balked at the idea that the two should be equally criticized for their relationships. “One is my best friend, one is my ex-fiancé….I can tell you first hand, not the same,” the former Bachelorette, 24, tweeted on Wednesday, August 14, in response to Us Weekly’s article on the subject.

Burnett, for her part, defended herself via Twitter earlier on Wednesday. “Oh f–k off, not the same at all,” she wrote.

Tolbert, who married Jade Roper after meeting her on season 2 of the show, clapped back. “It’s not the same thing?” he responded. “Then how did I hear about your ‘plan’ before filming even started?” His post referenced reports that Burnett orchestrated an engagement with her girlfriend before heading to Mexico. 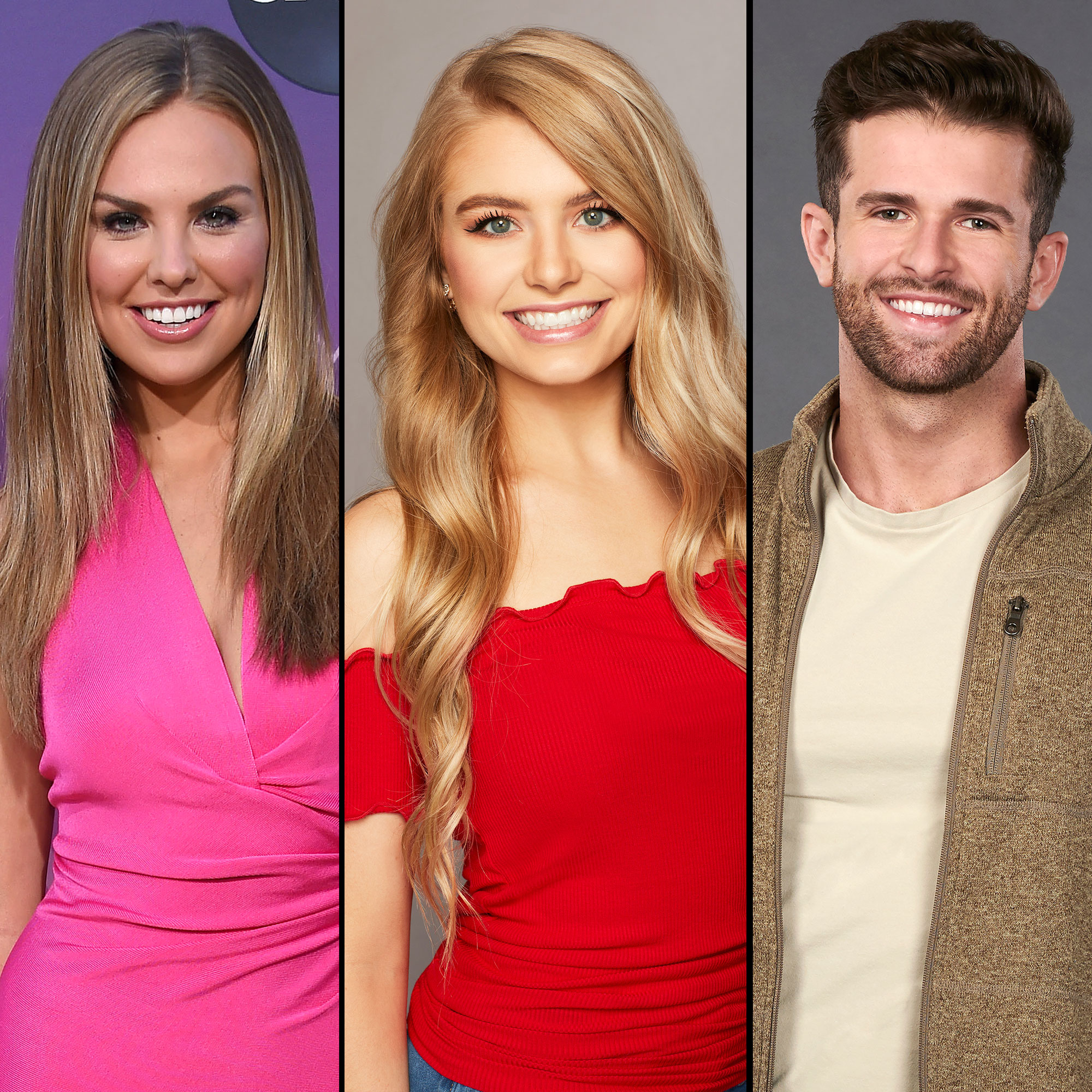 “There was NO PLAN. You are speaking on something you HEARD about as if it is a fact,” she tweeted. “I was 100% honest and upfront the entire time. You are a grown ass man tweeting about rumors.”

Tolbert then attempted to squash the feud. “Gotcha… I must have dreamt it all up then… my bad,” he replied, along with an eyeroll emoji.

Burnett opened up to Derek Peth, whom she started a fling with upon entering Paradise, about her pre-show relationship during the Tuesday episode. The Bachelor alum claimed she was “casually dating” a woman in Los Angeles.

Wyatt’s romance with Haley Stevens ended his engagement to Brown. The Alabama native and the singer-songwriter broke up ahead of the July Bachelorette finale after his ex alleged that the pair were still together when he left for filming.

END_OF_DOCUMENT_TOKEN_TO_BE_REPLACED

END_OF_DOCUMENT_TOKEN_TO_BE_REPLACED
We and our partners use cookies on this site to improve our service, perform analytics, personalize advertising, measure advertising performance, and remember website preferences.Ok