Here's What We Know About Indiana Jones 5, Including Its New Release Date 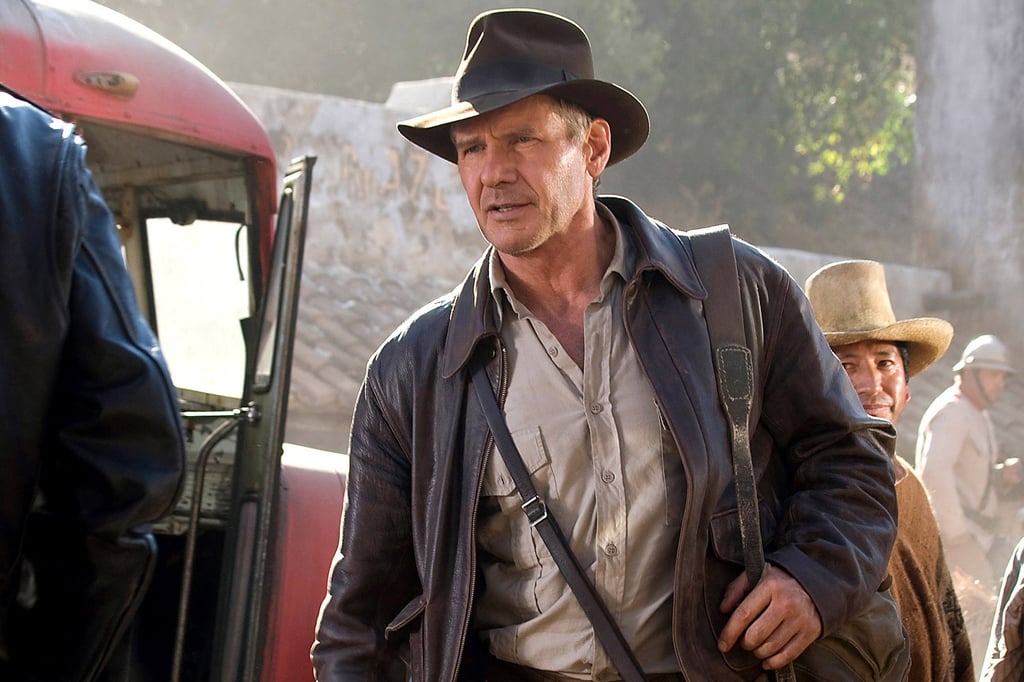 Here’s What We Know About Indiana Jones 5, Including Its New Release Date

Time to break out the whip. Harrison Ford is on board for a fifth Indiana Jones movie! In March 2016, Disney announced that they’re reviving the classic series, which began in 1981 with Indiana Jones and the Raiders of the Lost Ark, and in December 2020, Lucasfilm’s Kathleen Kennedy confirmed production will finally begin this coming spring for a July 2022 release. The fourth film, Indiana Jones and the Kingdom of the Crystal Skull, costarred Shia LaBeouf and was released in 2008. While it didn’t exactly receive rave reviews from critics or audiences, we can at least hope that this one will fare better. Since the initial news, the film has undergone a few changes, including multiple release dates. Here’s everything we know so far!