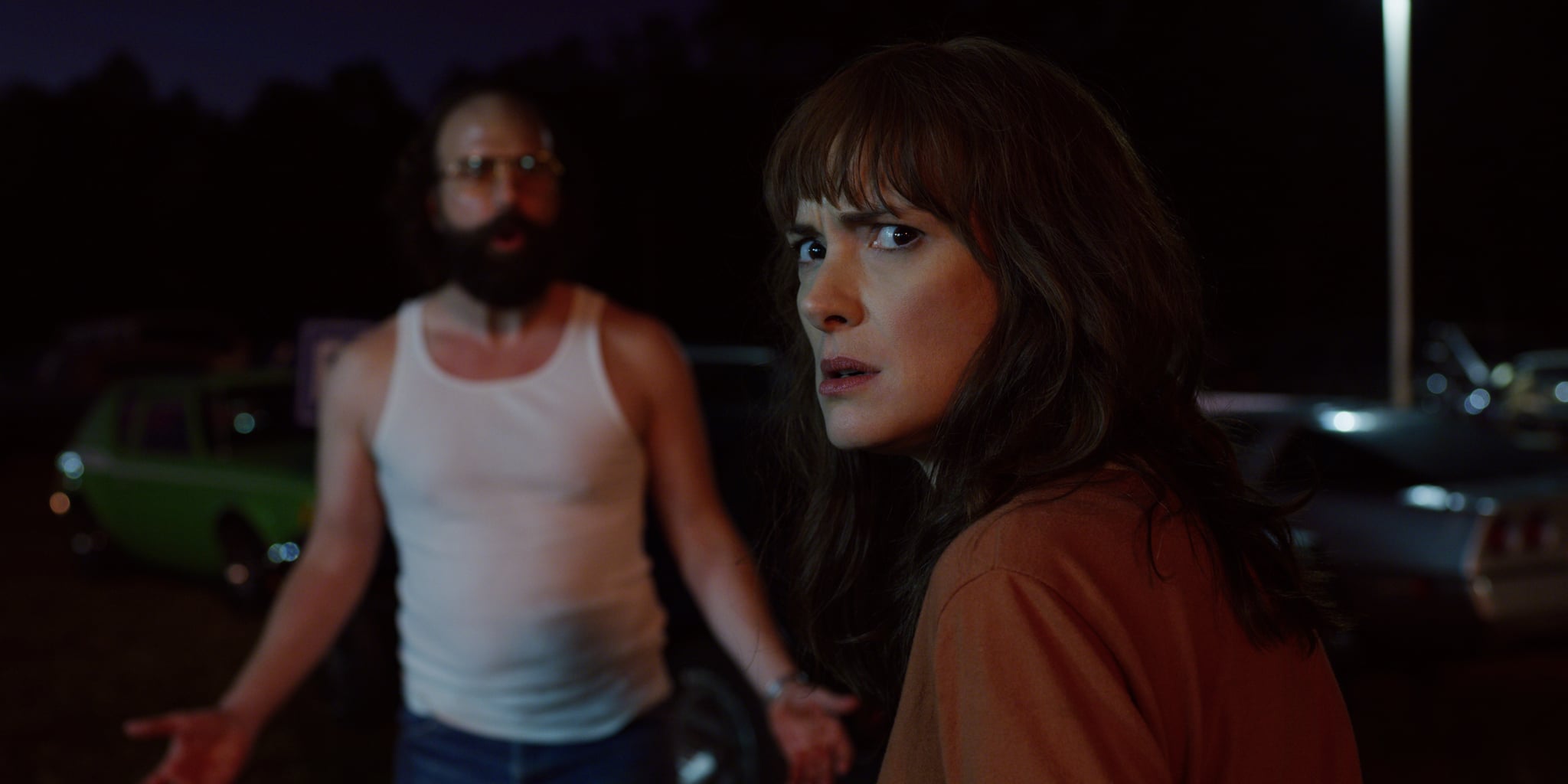 Of the many mysteries left unsolved at the end of Stranger Things‘ third season, the disappearance of Chief Jim Hopper is the biggest one. Does Joyce vaporize him when she turns off the laser beam, opening the gate to the Upside Down? Does he hop into the Upside Down to evade death and await rescue? Or is he rotting away in a Russian prison, being referred to as “the American?” Obviously, we won’t be getting an answer until season four, but it looks like the Duffer Brothers couldn’t help but leave us a clue in the form of Murray Bauman’s phone number.

A quick refresher — Murray is Hawkins’ friendly(ish) neighborhood conspiracy theorist. In the third season’s sixth episode, Hopper, Joyce and poor, sweet Alexei (RIP) go to Murray to figure out a way to handle the group of evil Russian scientists trying to reopen the gate to the Upside Down in a secret lab beneath the new mall in Hawkins. Hopper phones Dr. Sam Owens at the US Department of Energy to warn him but has to leave Murray’s phone number for the doctor to call back. Soon after, chaos breaks out, and this moment is all but forgotten by the time we lose Hopper and Dr. Owens arrives just in time to help with absolutely nothing.

But then, actors David Harbour (Hopper) and Brett Gelman (Murray) decided to leave some not-so-subtle hints for fans to do a little digging. First, Harbour began changing his Instagram profile picture to match up with Murray’s phone number. Then, Gelman went all out and posted the phone number on his Instagram, giving fans the glaringly obvious hint that they should call the number.