How The Impeachment Process Works, Simplified 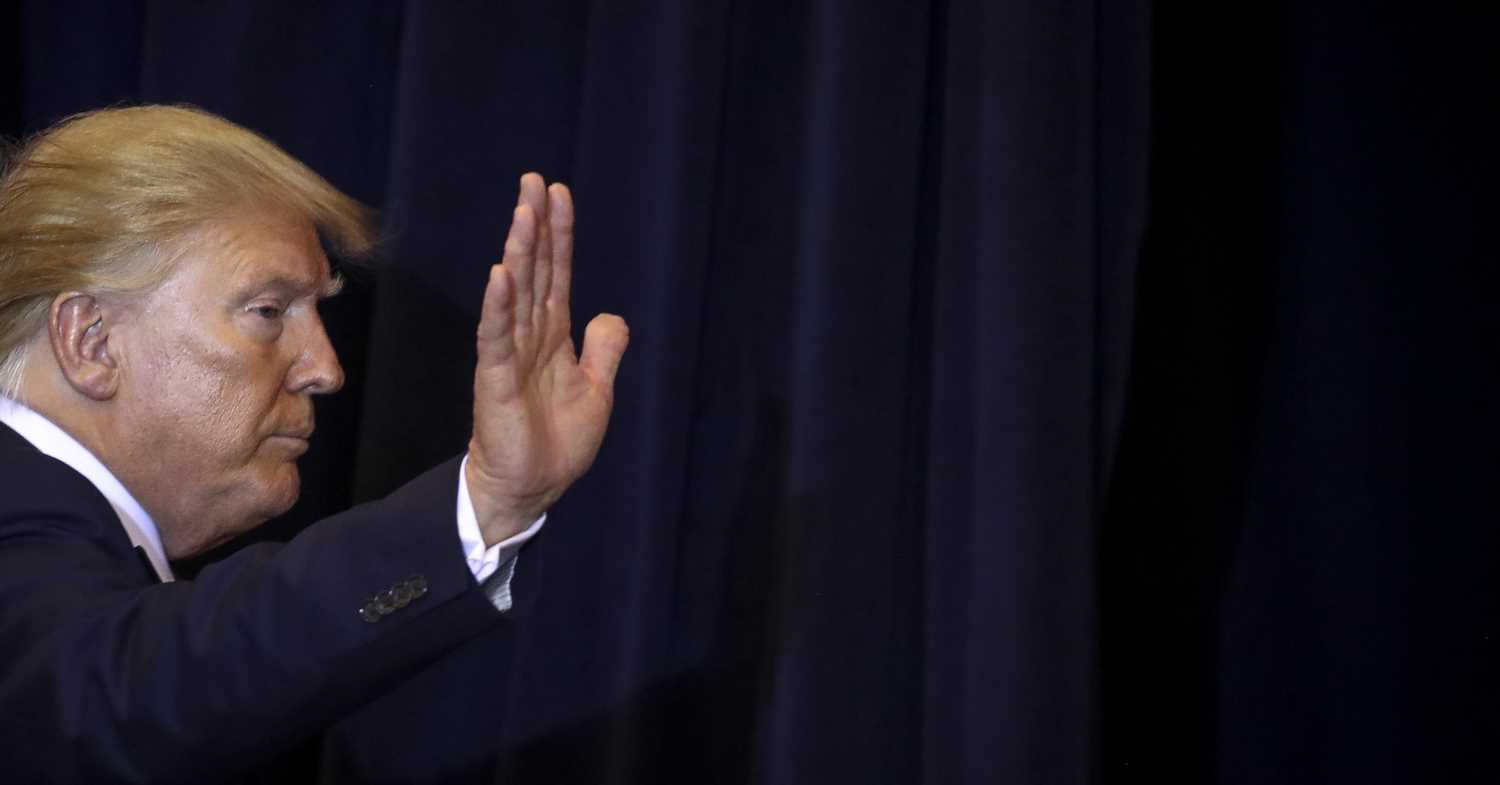 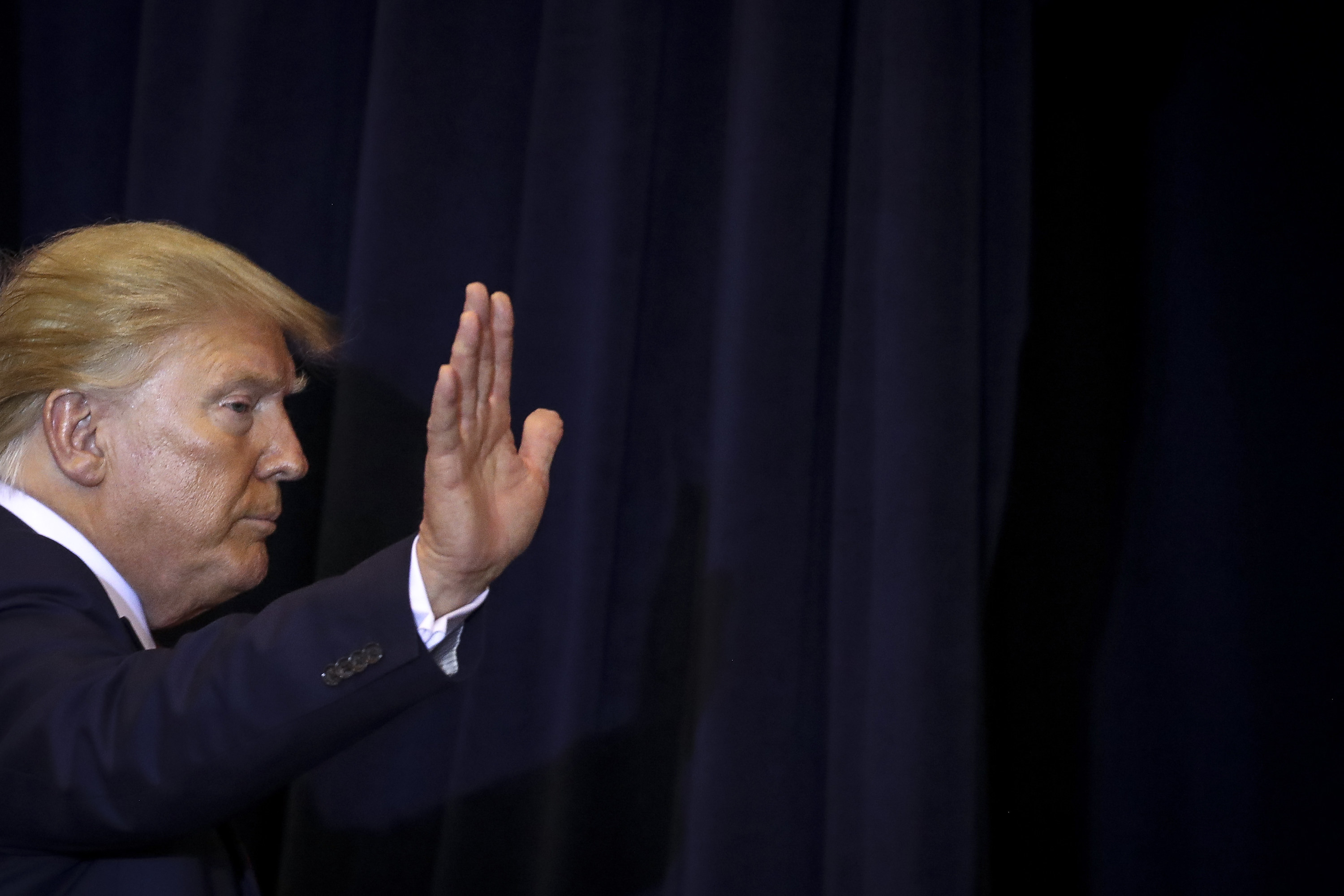 Trump exits a press conference on the sidelines of the United Nations General Assembly on September 25, 2019 in New York City.

Congratulations America, many of you are about to witness your first impeachment proceedings! For those of you just reaching the legal drinking age, you weren’t even alive the last time the House of Representatives voted to impeach a sitting president. Others had some formative takeaways. Those of us who were (for example) graduating high school may have a fuzzy memory at best of how the process works.

This diagram will help you better understand where we are in the process, and how it might go down.

of impeachable offenses to Judiciary Committee.

If there is sufficient evidence

hard about what he did.

House holds a floor vote on

Simple majority does not

by the House; he tweets.

hard about what he did.

trial proceedings, and holds a trial.

Chief Justice of US

END_OF_DOCUMENT_TOKEN_TO_BE_REPLACED

END_OF_DOCUMENT_TOKEN_TO_BE_REPLACED
We and our partners use cookies on this site to improve our service, perform analytics, personalize advertising, measure advertising performance, and remember website preferences.Ok